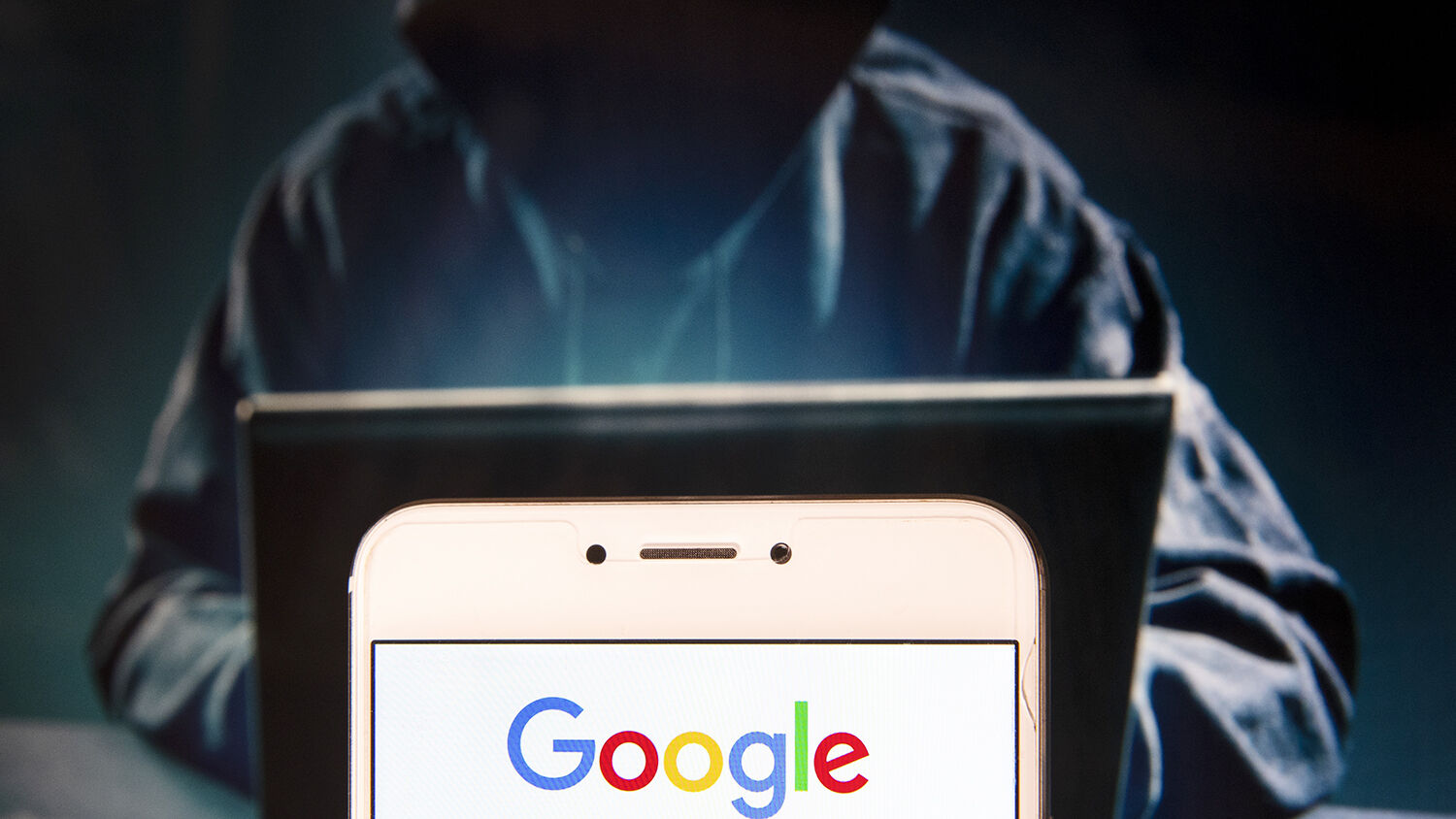 Big Tech companies have changed the Internet from an instrument of democracy to a tool for authoritarians.

An American organization is helping China build a totalitarian surveillance state. Google and ibm executives lead the OpenPower Foundation, which is working with the Chinese company Semptian to build a microprocessor that allows the Chinese government to monitor the Internet activity of millions of people. After receiving tips about the company’s role in mass surveillance, an investigative reporter contacted Semptian posing as a potential customer. In response, a Semptian employee revealed that the company had developed a surveillance system named Aegis. The program allows spies to collect people’s e-mail records, phone calls, text messages, cellphone locations and web-browsing histories.

China is using this technology to target critics of President Xi Jinping’s Communist regime, and U.S. companies are helping. “It’s disturbing to see that China has successfully recruited Western companies and researchers to assist them in their information control efforts,” Sen. Mark Warner of the Senate Intelligence Committee told Intercept.

Aegis equipment has been embedded in China’s phone and Internet networks, and sold to authoritarian governments in the Middle East and North Africa. And some of the same technology is being used to track the e-mail records, phone calls, text messages, cellphone locations and web-browsing histories of American citizens.

Authoritarian regimes in East Asia, North Africa and the Middle East are so eager for the latest Google technology because Google was established with research grants from the U.S. Central Intelligence Agency and the National Security Agency.

The search algorithms that resulted from this cia–Silicon Valley alliance allow companies like Google to track people’s interests, hobbies and political affiliations as part of a grand targeted advertising campaign. These same algorithms are now being sold to authoritarian regimes around the world, allowing dictators to clamp down on “dissidents” who are reading online material that their governments have deemed subversive. Google executives are even using these same algorithms to influence election results in democratic nations, like the United States.

GOOGLE INSIDER: “They’re not an objective source of information. They are a highly biased political machine that is bent on never letting somebody like @RealDonaldTrump come to power again.” #GoogleExposed pic.twitter.com/tSTfoCFwE1

In late May, undercover investigators working for Project Veritas secretly recorded a conversation with Jen Gennai, the head of responsible innovation at Google, a department established to manage artificial intelligence “fairness” and “ethics.” Gennai said that Google is specifically engineering its algorithms to prevent a repeat of the 2016 U.S. presidential election. An anonymous Google insider told Project Veritas that Google is using something it calls “machine-learning fairness” to promote its political agenda. Leaked documents show that Google’s machine-learning fairness uses “artificial intelligence” to accomplish a very human goal: promote a liberal agenda.

At a Senate Judiciary Committee hearing on July 17, Dr. Robert Epstein testified that Google influenced millions of votes in the 2016 elections through its manipulative search-engine techniques. Dr. Epstein, a liberal who has conducted extensive research on search-engine bias, further warned that 15 million votes were in jeopardy in the 2020 election.

Google is the most popular search engine in the world. More than 90 percent of all online searches worldwide are conducted through Google or its YouTube subsidiary. Now biased Google engineers are censoring information based on the company leadership’s political views, while corporate executives sell espionage software to foreign dictators.

The Internet was supposed to be a tool for democracy, shifting power from the major media to everyday citizens. Instead, it has become a tool of authoritarianism, allowing Big Tech companies to control the marketplace of ideas.

The Bible predicted there would be a surge in knowledge in the end time: “But thou, O Daniel, shut up the words, and seal the book, even to the time of the end: many shall run to and fro, and knowledge shall be increased” (Daniel 12:4).

The surge of knowledge since the advent of the Internet Age is a great proof that we are now in “the time of the end.” Yet this surge of knowledge has not solved the world’s problems—it has intensified them. Technology advancements have given corporate and government officials unprecedented powers that past world rulers could only dream about.

The Prophet Daniel also prophesied that truth would be “cast down” to the ground in the end time (Daniel 8:11-12). Radical leftists working for Google and other Silicon Valley companies are part of this prophecy. But their efforts are only a symptom of a much deeper cause. A lying spirit has taken hold of society and is blinding many people to reality!