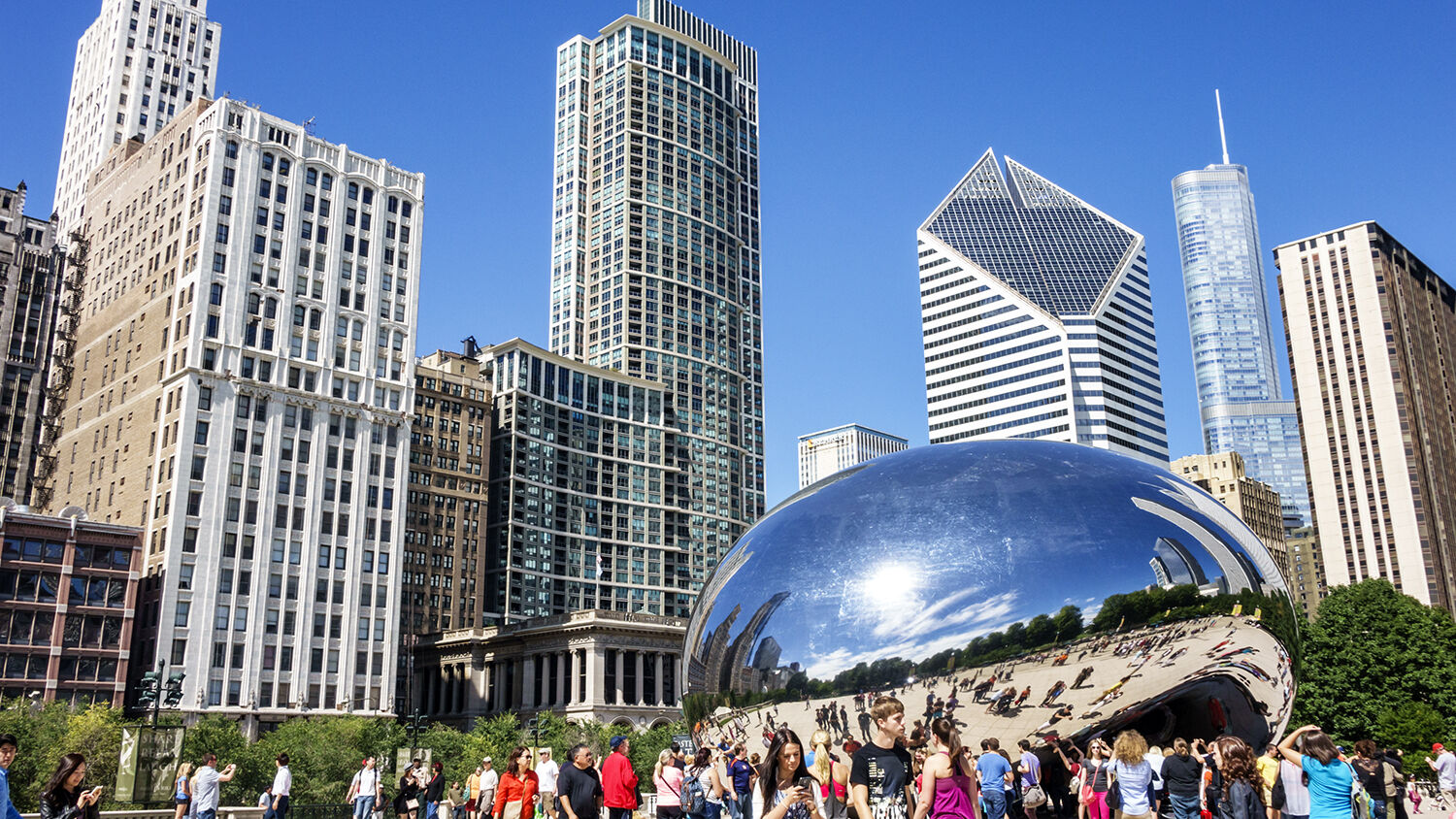 We’ve just completed a whirlwind three days. I was able to join Stephen Flurry as he completed back-to-back-to-back Personal Appearance Campaigns—two nights in Detroit and last night in Cincinnati. We were back in Edmond just after midnight, and Mr. Flurry was at it again this morning, teaching his class on Winston S. Churchill at 9 a.m. And I’m neck-deep in production on the October issue of the Trumpet, which is scheduled to go to press tomorrow. God’s work moves at breakneck speed.

If there is any way for you attend one of these campaigns, do it! It is electrifying. Even people who drove two or three hours—one enthusiastic subscriber in Detroit traveled eight hours!—said it was worth it. To hear the Trumpet message live, and to meet Mr. Flurry and other people who are excited about it, can be life-changing. We have three more campaigns scheduled over the next few weeks—Chicago on September 15 and 16, Indianapolis on September 17, and October 6 in Tallahassee. You just have to get yourself there—like the Trumpet itself, attending a pac won’t cost you a dime.

REGISTER FOR A PAC

If you want an idea of what to expect, I recorded a little behind-the-scenes report of our Sunday campaign in Detroit and played it on today’s Trumpet Hour. Give it a listen:

I also had the stimulating opportunity to broadcast an episode of the Trumpet Daily Radio Show live from a hotel room in Detroit yesterday morning. I talked about what is happening in this once-great American city and how it is a parable for the whole country. It went from being the nation’s richest-per-capita city to being the poorest, and in many areas today it looks post-apocalyptic. It tells a uniquely American story of industrial power and prosperity, racial division, economic turmoil and collapse—and also, right now, of temporary resurgence.

Thanks for your interest in the Trumpet. It was a real pleasure meeting those of you I met in Detroit and Cincinnati!