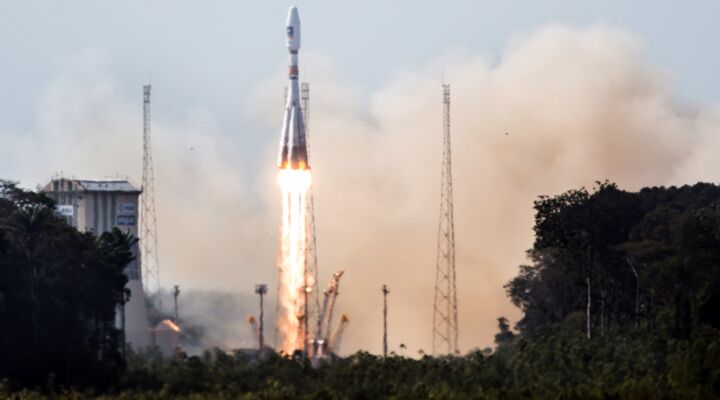 The successful launch on October 12 now enables engineers to run intensive tests on every aspect of Galileo from its ground operation centers in Munich, Germany, and Fucino, Italy, and “clear the way for rapid full-scale deployment of the constellation” of the remaining operational satellites, according the European Space Agency’s director of the Galileo program, Didier Faivre.

Galileo will be 10 times more accurate than gps. It will have civilian and commercial uses, as well as military applications. But as the Register wrote, “Galileo only makes sense in the context of European military action and infrastructure security, independent of the U.S.”

In 2011, then European Commission Vice President Antonio Tajani admonished, “We must commit very strongly to Galileo. We need this; this not entertainment. This is necessary for the competitiveness of our European Union in the world.”

Galileo is Europe’s challenge to U.S. monopoly and military dominance of its gps. It is another significant step for Europe as it lurches toward full independence from the U.S. and superpower status. For more from our archives on this subject, read “Space Wars: Galileo vs. GPS” and “Who Will Win the Space Race?”