Why the increasing fascination with darkness? 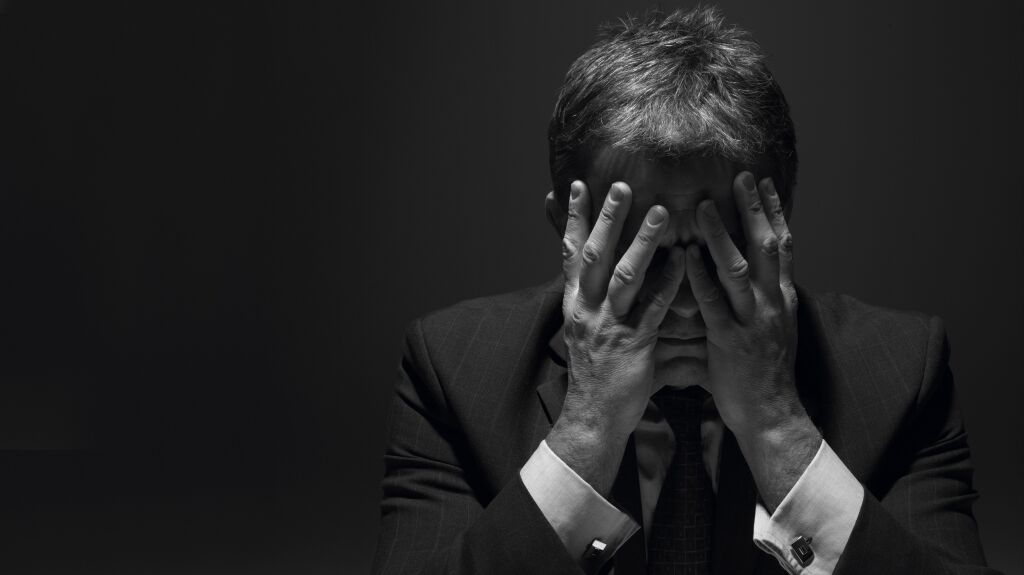 Why the increasing fascination with darkness?

How did the warped, nightmarish mind of a multiple murderer ever become a desirable place for Americans to escape to?

Many entertainment executives are enjoying themselves too much to care about the answer to that question. They are busy capitalizing on a sordid trait in their audience: a voracious appetite for evil.

Consider, for a moment, the latest trend in “reality based” television viewing. Shows like Big Brother and, of course, Survivor represent a gold mine for the TV industry. Survivor’s final episode was watched by an estimated 40 million viewers—a huge share of the U.S. network television audience. Survivor 2 is already in the works, to be set in the Australian outback, while several new “reality based” programs will begin airing this fall.

While Survivor may seem like tame family fare next to The Cell, it has opened the floodgates to more televised voyeurism. Networks are more than eager to do whatever it takes to catch the wave. As TV Guide’s Matt Roush stated, “All of the networks are so desperate to get into the game here, hoping to have the next Survivor, that they’re going to stoop very low and go very strange and very weird in their concept.”

Just how strange and how weird?

Well, cable TV is already preparing to enter the mind of a killer—weekly.

Court TV, a cable channel (some 45 million subscribers strong) devoted to the criminal justice system, believes it has found its “signature series” (in the words of the channel’s ceo) in its new fall season line-up. The show is called Confessions. It will feature real-life, videotaped confessions of murderers, rapists and other offenders recorded by district attorneys and police departments during criminal investigations. In the first program, a homeless man describes a rape, and a male prostitute details his murder of a wheelchair-bound client. Another man admits to killing a woman in his apartment, dismembering her and cooking the remains.

One of the program’s producers, Richard Kroehling, said, “The entire series was designed to focus the viewer and put the viewer inside the story and inside the confessor’s mind, period.” In the face of criticism, another producer has argued, “By allowing the public to see what these people are,” the show “serves the greatergood.”

Wrong. No good can come from allowing graphic descriptions of revolting acts of murder and rape into our homes and our minds. No good motivates their broadcasting such lurid content. No good draws people to watch. Surely we should be able to recognize evil when we see it.

Our increasing fascination with darkness belies the common idea that deep down, people’s hearts are good. In fact it supports the polar opposite and little-believed scriptural pronouncement, “The heart is deceitful above all things, and desperately wicked: who can know it?” (Jer. 17:9).

Evil is a drug. People by the millions are hooked and constantly craving stronger doses. The Apostle Paul uses a powerful analogy when he compares sin to a slave owner: “Know ye not, that to whom ye yield yourselves servants to obey, his servants ye are to whom ye obey; whether of sin unto death, or of obedience unto righteousness?” (Rom. 6:16). Once you enter the mind of a killer, the saying goes, you may never get out.

God, in whom is no darkness at all (i John 1:5), tells us that the way to be free from evil is to shun it—not entertain it.

For criminals in ancient Israel, God did not want the people of the nation to “get inside their minds”; He ordered them to “put the evil away from among you”(Deut. 17:7). For the woman who was caught in adultery, Jesus Christ did not try to understand what motivated her lawlessness. He perceived her sincere repentance, forgave her and commanded, “Go, and sin no more” (John 8:11). The same principle motivated both instructions.

Some would say the Bible itself dwells on evil, with its descriptions of wars, murders, rapes and betrayals. But the difference between the Bible and The Cell or Confessions is a profound one.

Much of popular culture, in portraying the evils of human nature, seeks to titillate and hook people into an increasingly demented world of wickedness. Even while labeling something bad, pop culture glamorizes it; the bad guys are always the most seductive. Resolution, if it comes, arises from within the person, or from professional help.

Contrarily, the Bible, in describing such evils, simply and justifiably supports its main purpose: to show how much man needs God.

That is a lesson we can never afford to forget. Recognize the evil within your own heart, and you realize how much you need God to replace it with something better.