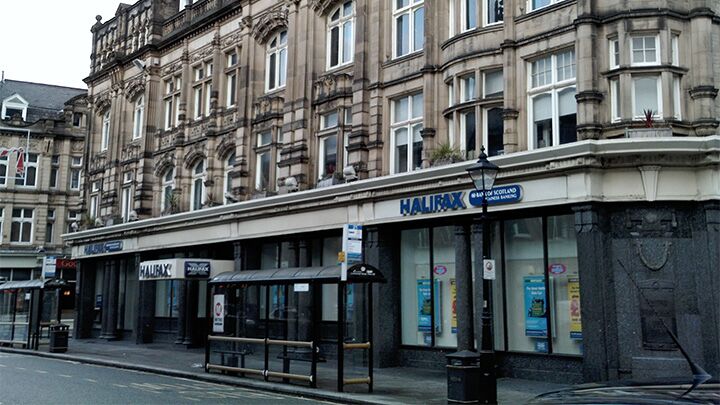 New EU proposals on banking regulation contain a fresh assault on the City of London.

The headlines looked good for Britain. The European Central Bank (ecb) will become the overall bank regulator of only the 17 nations in the eurozone and other nations that opt in, under proposals unveiled September 12. Britain would receive the safeguards it wanted and would not be compelled to submit to the ecb.

But the small print tells a different story.

The Telegraph’s Bruno Waterfield points out that although Britain would be exempt from ecb oversight, it would continue to come under the European Banking Authority (eba), which the proposals strengthen. Here, an “independent panel” would receive “stronger decision making powers … on breaches of EU law and settlement of disagreements, and adapt rules on its composition accordingly.”

That’s not all. Currently the eba’s rulings are only accepted if approved by a majority of the 27 EU nations. The new proposal would reverse this—its rulings would be accepted by default, and only be overturned if a majority of EU nations voted to do so. This majority must include at least three countries inside the eurozone and three countries outside it. It means that if British banks are targeted, the country won’t be able to stop the eba’s action without the help of eurozone countries.

Mats Persson, director of the think-tank Open Europe, points out that the arrangement is not finalized, and the UK still has a chance to “write the rulebook,” which could see Britain benefiting from the arrangement. “But it could easily go the other way, with the net effect of the new arrangement being that it actually becomes harder for the UK to block rules designed around the eurozone, which it may disagree with,” he said. “The government needs to push for stronger safeguards.”

London’s financial services are vital to Britain. Ten percent of all of the government’s income comes from its taxes. One tenth of the nation’s economy is dedicated to financial services—a higher proportion than any other major nation. The sector employs over 1 million people. It is Britain’s only industry to consistently generate a large trade surplus.

The EU has repeatedly attacked London’s financial services industry. Its push for a tax on financial transactions—a tax that would affect Britain more than anywhere else—has been rebuffed, for now.

By expanding the powers of a pan-European banking regulator, it is continuing the assault. The EU is still jealously eying Britain’s finance industry. It would love to see Frankfurt become the new center of European finance.