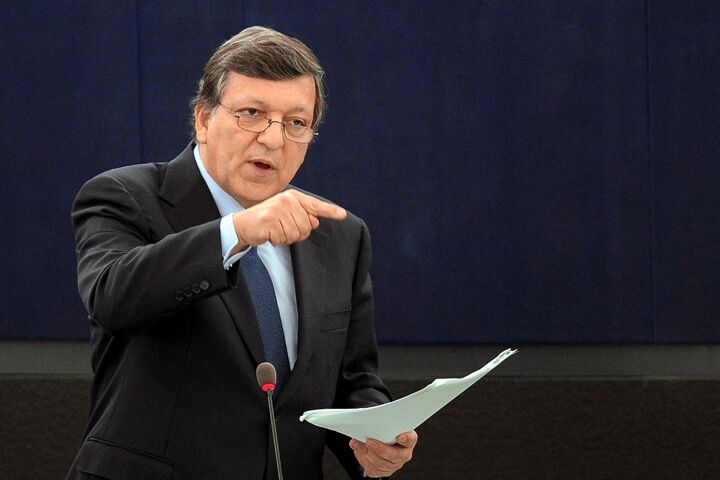 European Commission President Jose Manuel Barroso called for EU nations to sign a new treaty as he called for “greater unity” within EU, during his first major speech after the summer break, September 1.

His speech comes after reports that Germany has been quietly making the same proposal despite it being opposed by most EU nations.

Speaking at a convention of supreme court judges in The Hague, Barroso said that power at “the European level has yet to be consolidated to such a degree” that the EU can effectively solve its problems.

“We are experiencing a situation in which we need greater unity and coherence between our policies, as well as greater legislative harmonization,” he said. “And, to achieve all this, we need greater institutional integration.”

“The crisis has made it clear that we must not only complete the economic and monetary union, but also pursue greater economic integration and deeper political and democratic union with appropriate mechanisms of accountability,” he explained.

But much of his analysis mirrors what the Trumpet has been saying for years. “The present crisis has shown the limits of individual action by nation states,” Barroso said. “Europe and the principles of the treaty need to be renewed. … This European renewal must represent a leap in quality and enable Europe to rise to the challenges of the world today by giving it the tools it needs to react more effectively and to shape and control the future.”

To survive the crisis the eurozone does need to react more effectively. It needs closer integration. Which is why this integration will happen, whether all the member states want it to or not.

Some, probably many, will opt out of this integration. But Barosso is right, the crisis is forcing Europe to unify, which is exactly what Europe elites designed the crisis to do.

For more information on the design behind this crisis, read our article”Crisis in Europe: A Classic Whodunit”