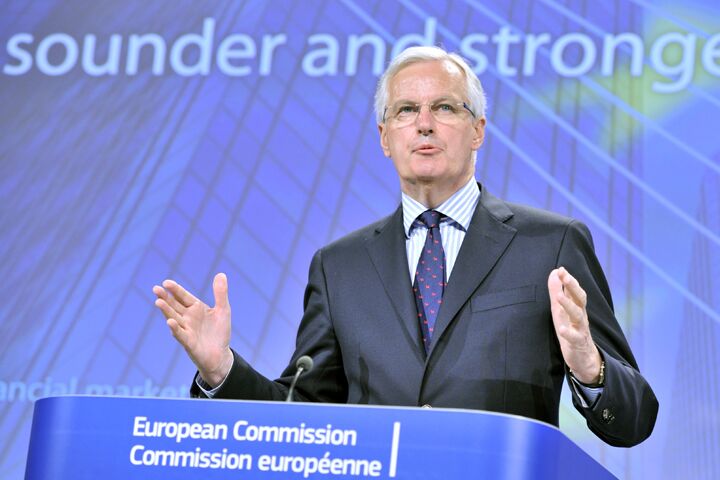 The European Union will have merged into a federal superstate by 2016, European commissioner for financial services, Michel Barnier, said in an interview published by the French newspaper Liberation August 2.

“The time is short: By 2016 the EU will have transformed into a federation of European nations in which their fates are merged, but their differences remain,” he said.

“A federation means economic governance, collective management of our budget guidelines, a banking union, industrial policy, and much stronger budget coordination,” he said.

Barnier explained that by becoming a federation, the EU is traveling in a direction forced upon it by the banking crisis. “Europe has done much in a short time to correct deficiencies accumulated over 10 years,” he said, adding: “Now it is moving toward a European federation, because the crisis has shown that we could not go it alone.”

Barnier said the plan to establish a European banking regulator by January 2012 was a step toward this federal union.

Barnier is right: The crisis is forcing Europe to become a federal union. His timescale is greatly accelerated compared to other EU officials who talk about these changes happening over the next 10 years.

But, as Barnier said, “The time is short.” The crisis will force Europe to change urgently.

Barnier is describing a huge change—a new superpower hitting the world scene very shortly. Watch this closely; it will change the world. A federal United States of Europe will be here in just a few years—if it even takes that long.