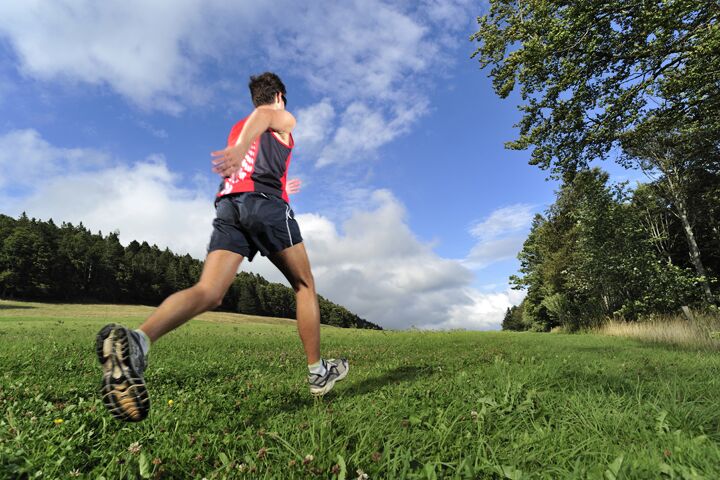 Science continues to reveal the strong link between physical activity and mental health.

Exercise has a positive impact on the brain, scientists from the University of Illinois have discovered. Simple exercise like walking or swimming appears to help the brain resist physical shrinkage and improves the ability to think.

For over a decade, physiologists and neuroscientists have been gathering evidence to show that there is a beneficial relationship between exercise and brainpower. The new findings make it clear that there is more than a relationship: It is the relationship.

Experts believe that exercise is more important for brain health than mental exercises that stimulate thinking.

This latest evidence come from several new studies that tested lab animals to determine the effects of running versus those of playing with new toys or engaging the mind in other ways that did not raise the animals’ heart rate. Cognitive tests and brain tissue studies revealed that running is the only thing that improved the animals’ brains.

Additional research shows that since the brain is the same as any other muscle, its power to function declines with under-use and age. It is estimated that beginning in our late 20s, “most of us will lose about 1 percent annually of the hippocampus,” an important part of the brain related to memory and learning, the New York Times reported.

Exercise seems to slow or reverse the brain’s physical decay. In fact, scientists now believe that new brain cells can actually be generated, something previously thought impossible. Exercise “jump-starts” this process, known as neurogenesis. Research shows that the lab animals that ran for weeks had twice as many neurons in their hippocampi as sedentary animals. Just like other muscles, the animal brains bulked up with exercise.

Yet, to build a smarter brain, exercise is not enough. Science has discovered that brain cells can improve intellect only if they join the existing neural network. It is learning new things that pulls neurons into the brain’s intricate circuitry. If the newly generated neurons are not integrated, they will die.

Although science does not completely understand how exercise builds the brain on the molecular level, research suggests that exercise increases brain-derived neurotropic factor (bdnf), a substance that strengthens cells and axons and sparks neurogenesis. After workouts, most people display higher bdnf levels in their bloodstreams.

Scientists are also studying the mental benefits of exercise for older people. Research shows that the brains of older people can benefit from moderate exercise as well.

Physical exercise is a vital part of life for all ages. Read our articles “Help Yourself to Radiant Health” and “Build a Better Brain.” Additional helpful articles on this and other related health subjects can be found in the Trumpetarchive.