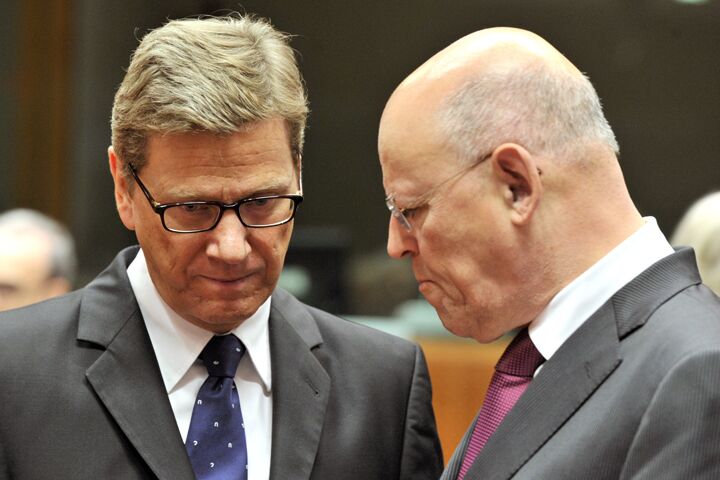 Another idea from the ‘Berlin Club’

A group of EU foreign ministers discussed the idea of merging the European Union’s top jobs into one on April 19, the EU Observer reports, coining the term “super-president” to describe the new top job.

The jobs of European Council president, currently held by Herman Van Rompuy, and European Commission president, currently held by José Manuel Barroso, may be merged. “The new super-president would also chair General Affairs Councils (gacs)—monthly meetings of foreign ministers which discuss internal Union affairs,” writes the EU Observer. Its source reports that experts believe this can be done without a treaty change.

For information on what the Bible prophesies about this soon-coming leader, see the chapter “Is a World Dictator About to Appear?” in our free booklet He Was Right.