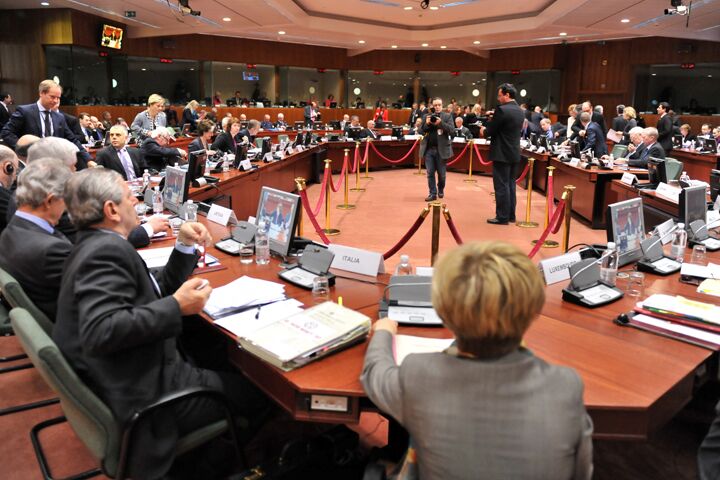 EU nations will invest in joint military projects such as air-to-air refueling and field hospitals as they try to save money and reduce their dependence on the United States, defense ministers from across the European Union decided March 22.

Meeting as part of the European Defense Agency’s Steering Board, they signed declarations of intent in these areas and said they would increase cooperation in procurement and research.

Hence the EU’s decision to develop air-to-air refueling as “a matter of priority,” as the European Defense Agency’s press release says. It is also working to fix its shortcomings in other areas.

The United States is encouraging Europe to become more militarily independent, as it focuses its attention more on the Pacific.

European militaries have a lot to gain from working together. Combined, they have a military budget second only to the U.S. They have the potential to be a major military power if they work together.

Many EU nations want to go much further toward a common military. “The UK is reluctant to go ahead with this, but everybody else wants to, so we should move forward,” said Finland’s Foreign Minister Erkki Tuomioja earlier in the month (March 9).

As Britain becomes increasingly sidelined, expect EU nations to integrate their militaries much more. Watch for them to continue to overcome their weaknesses—with American encouragement—so they are less reliant on the U.S. This is something America will deeply regret, however. For more on the agenda behind Europe’s military desires, read Trumpet editor in chief Gerald Flurry’s article “The Holy Roman Empire Is Back!”