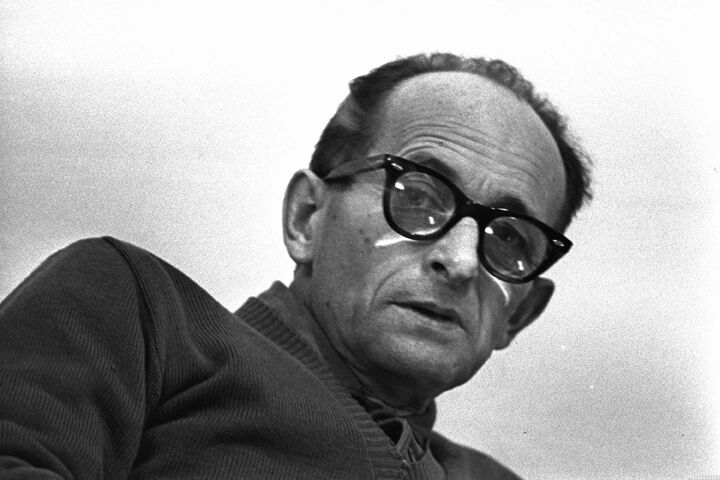 Classified documents on Adolf Eichmann remind the world of the Catholic Church’s role in protecting Nazis.

Notorious Holocaust planner Adolf Eichmann was helped out of Germany by members of the German intelligence service and the Roman Catholic Church, according to a series of articles by Spiegel based on secret documents.

The documents show that Germany could have captured Eichmann much earlier had it wanted to, and that Germany was terrified that Eichmann’s trial might turn up information it would rather keep hidden.

Josef Urban, a member of Germany’s intelligence organization, was part of the network that helped Eichmann escape an American prisoner of war camp. Eichmann then remained in Germany for several years, before escaping to Argentina via Italy.

Eichmann himself stated that many priests helped him escape to Argentina “without asking questions.”

Bishop Alois Hudal helped Eichmann get the documents he needed to escape.

Freelance journalist Gabriele Weber fought a legal battle to force the Germany intelligence service to publish some of its files. They have published files bit by bit; Weber suspects they are hiding more.

The cia reported that Chancellor Konrad Adenauer’s government was following the Eichmann trial “with growing apprehension, sometimes bordering on hysteria.” A Foreign Ministry state secretary said it was “quite possible that incriminating material against employees of the federal and state governments will come to light.”

Germany was worried about the Eichmann trial because “Eichmann was like a walking bomb because he knew so much … and if he had spilled the beans he would have sent quite a few people into a spin,” according to Weber.

In fact, Weber said that so little remarkable information came out in Eichamnn’s trial that some suspected Germany and Israel made a “deal behind the scenes.” After initially fretting, then German Chancellor Conrad Adenauer said the Eichmann trial “was excellent.” Shortly after, his government gave 240 million marks to Israel’s military.

The case shows the high degree of cooperation between the Catholics and the Nazis, and how willing German officials were to help Nazis escape, even well after the war.

For more information on the Catholic Church’s shocking history of aiding Nazis, see our article “The Real Vatican Scandal.”