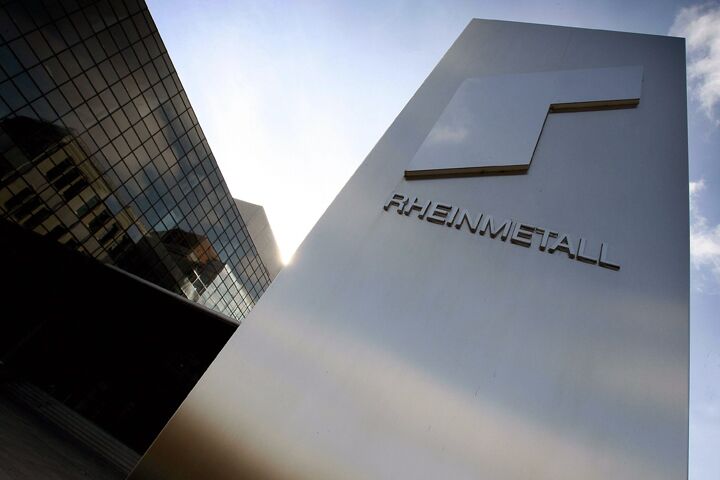 Russian Defense Ministry officials signed a contract on February 9 with German private defense firm Rheinmetall to construct a combat training facility for Russia’s military on the Mulino base. Russian defense officials have also offered for Rheinmetall to manage the “support, repair and modernization of military equipment.”

Although Rheinmetall is not a part of the German government, the company’s defense sector is Europe’s top supplier of military technology and security equipment for ground troops. The financial and technical details of the contract have not yet been finalized, but it is clear that the planned training center will be engineered to train brigade-size units, which equates to thousands of Russian troops.

The agreement is significant because Rheinmetall is the first foreign company to construct such a training facility in Russia, and the German company has a sobering history. In August 1944, Nazi politicians met with German industrialists—one of whom represented Rheinmetall—to plot the future resurrection of German Nazism.

But the primary significance of the deal lies in its indication of a quickly warming relationship between Moscow and Berlin. Stratfor noted on Wednesday that Russian-German military cooperation is a source of concern for some other countries:

[T]his deal is bound to make the states located between Russia and Germany—particularly Poland and the Baltic states—nervous. To these countries, Russian-German military cooperation of any kind will have the undertones of inter-war cooperation between the German Weimar Republic and the Soviet Union, which allowed Germany to secretly build up its military despite limitations imposed by the Versailles Treaty. These sort of deals are not forgotten in Central Europe, and any deal—no matter how profit-driven or innocuous it may be—will invite careful scrutiny from Germany’s eastern nato allies and could further weaken the binds holding the alliance together.

These states are right to be concerned.

Germany and Russia have been at odds with each other throughout history. The periods of cooperation between them, such as were initiated by the 1922 Treaty of Rapallo and the 1939 Molotov-Ribbentrop Pact, were based on mutual strategic necessity in the lead-up to major conflicts.

In June of 2009, Trumpet columnist Brad Macdonald wrote this:

History is consistent on this point: Germany and Russia are not close friends, and any appearance that they are is a harbinger of conflict …. [T]he formation of a Russian-German axis is currently one of the most significant and underrated trends on the world scene! … Unlike America, the Kremlin is well aware of European history and sees that Germany has restored itself as the dominant power and natural leader of Europe. By forging closer ties with Berlin, the Russians are getting on good terms with the political, military and economic entity that will determine Europe’s future.

History makes plain where a warming Russo-German relationship will lead. If a peace pact results, it will indicate that one or both sides are gearing up for another imperialistic campaign. To learn more about the prophetic significance of the warming relationship between Russia and Germany, read “Russia’s Attack Signals Dangerous New Era.”