One of the best jobs on the market—and who’s doing it? 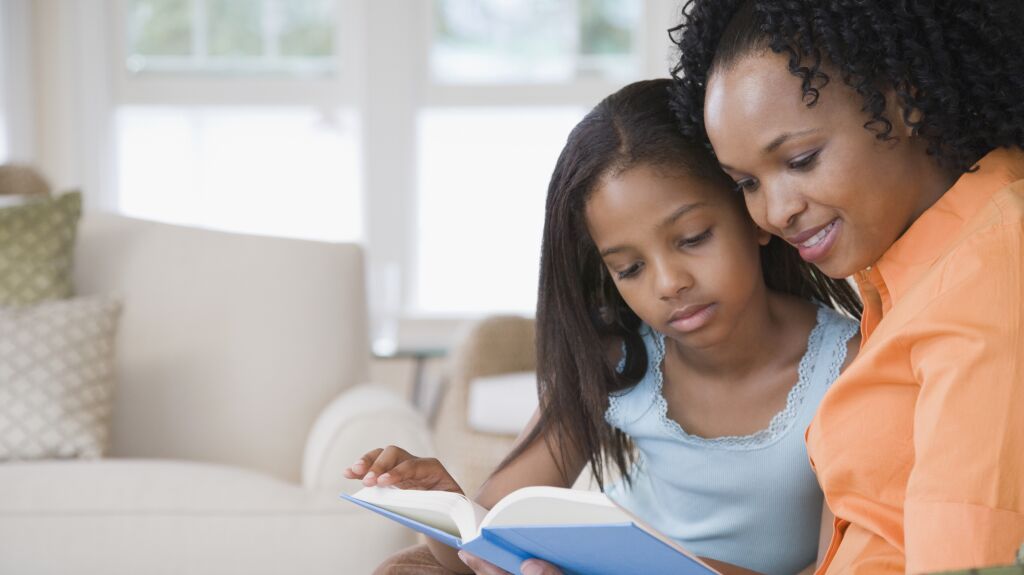 One of the best jobs on the market—and who’s doing it?

Imagine if, next Monday morning, nearly half the employees of a critical American industry don’t show up to work. Desks of important positions are abandoned, computers idle, phones unattended. Supervisors panic at this mass-resignation. Unless temporary help is found right away, the industry will unravel quickly. But these high-level employees are not easily replaced by typical “temps.” Over time, the industry begins to fail, meaning severe problems even on a national scale.

Sadly, this has happened to a major American industry. Not all within a day, but rather over a period of years.

That “industry” so critical to America’s well-being, the family, suffered job loss unparalleled in any company when wives and mothers began to leave their posts and enter the work force in the name of greater equality.

From the mid 1970s to the late ’80s, the percentage of children under 5 with working moms nearly doubled. Now, of those married women with preschool children, 70 percent have some sort of work force participation, including 58 percent of mothers with babies under age 1.

To fill the void left by this mass exodus, professional child care stepped in. In the early ’70s, the U.S. government even began giving special relief to families who opted for day care by passing the Dependent Child Care Tax Credit.

Now, the fruits of these “temp” workers in the American business of family are evident.

Last April, preliminary results of a ten-year, ten-city study on the effects of day care on 1300 preschoolers was released at the biennial meeting of the Society for Research in Child Development. Researchers for the National Institute of Child and Human Development (nichd), a government agency, revealed some alarming findings. They found that 17 percent of children who spent 30 hours a week or more in day care exhibited more aggression and behavioral problems than those who spent less than ten hours away from Mom.

Those few members of the press who trumpeted these findings were soon pooh-poohed for making working mothers feel guilty. Time.com fretted, “It’s enough to send any working mom zipping home at top speed, wracked with guilt.”Not surprisingly, they dismissed the study, “in an effort to keep half of America’s work force from running screaming from their offices.”What is the worry here?That the children are endangered, or that women’s careers are?

To solve this problem, feminists call for more spending on better quality care. This sounds good since, according to a 1995 University of Colorado study, only about 8 percent of child care centers are deemed “high quality.” Ironically, however, the nichd study found basically the same results in any quality of day care—good, medium or poor.

Though the observable and documentable link between aggression and day care was reported in only 17 percent of preschoolers, the research did not establish that the other 83 percent were doing just fine. How many are dealing with problems that are not as easily measured by a study?”Empirical psychology has no equivalent of electron microscopes and dna research…”stated Stanley Kurtz of the Hudson Institute. “Of course, smoking was causing cancer long before we were able to prove it. Something’s hurting those kids…. Do we really want to wait around for a scientific smoking gun that will never come?” (National Review, April 26).

Day care advocates try to stigmatize stay-at-home moms by arguing that the children’s social development will be hindered—convincing parents that kids must be clustered together early in life to learn necessary people skills. Well, what did we ever do before the social messiah of day care? Is that our babies’ primary need—large groups?

Consistently, studies have shown that the emotional development of the child—the capacity to love and to form attachments to other human beings—is greatest from conception to age 3. A secure attachment to a parent, severely inhibited by day care according to a 1999 nichd study, is “related to the child’s development of self-confidence and social competence”(www.pitc.org). Stronger parental attachments lay a sturdy emotional foundation, upon which that child can more adequately develop good social skills. If day care is weakening those attachments, and even creating more aggressive children, what kind of social advancement is that for our world?

Though this recent study didn’t send women “screaming from their offices,” over several decades, many have been sent screaming from the home. Our society is reeling from the effects of this en masse resignation. Should that not make women feel equal in need and importance to men? Can they not feel empoweredby the fact that their role as wife and mother is so essential?

This is not to say there is never a need for institutionalized care. But let’s face facts: On the whole, when the jobs of mother and wife are neglected, the family unit—and the nation—suffers, despite what society tries to put in its place.