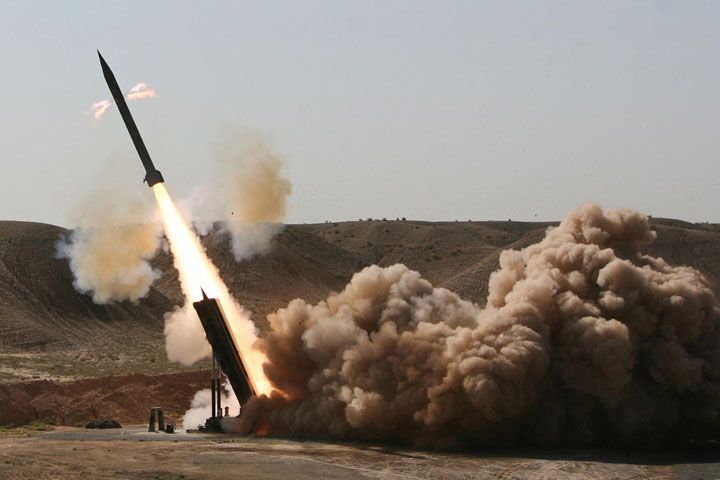 Russia will make sure the UN is a lame duck, leaving only one other major player left to solve the issue.

The greatest leverage Russia has over the United States in foreign policy revolves around the Iranian nuclear crisis. That is why Russia continues to block any moves by the United Nations to impose harsh sanctions on Iran and why President Barack Obama’s strategy to use the UN framework to solve the crisis is doomed to fail.

The closest that Russia came to supporting the idea was after Iran announced on September 25 to the UN that it is building a second nuclear reactor. After the announcement, Russian President Dmitry Medvedev said the second plant was “a source of grave concern,” but he fell far short of supporting actual sanctions.

Also missing from Medvedev’s statement was any criticism on the first plant Iran built for enriching uranium, the very start and primary cause of the whole crisis to begin with.

Then Iran launched a series of missile tests, most notably the Shahab-3 and the surface-to-surface Sajil missiles, both of which are capable of striking southern Europe. The message from Iran was unmistakably clear: The U.S. and Europe should back down.

What was Russia’s response? Its typical response.

Russia said the tests were not grounds for tougher sanctions against Iran. “The question is not about using this fact as grounds for the further sharpening of sanctions,” said Russian Deputy Foreign Minister Sergei Ryabkov.

Russia continues to play hardball with America even after the U.S. scrapped its ballistic missile defense plans in Eastern Europe. President Obama risked alienating traditional U.S. allies, especially Poland, in order to improve relations with Moscow. Sadly, it was all for nothing.

The plan failed because Russia wants a lot more from the U.S. than scrapping a missile defense system that doesn’t even threaten Russia. Russia wants the U.S. out of its neighborhood for good.

First, Russia must be recognized as the dominant power in the [former Soviet Union]. The United States and Europe must shape bilateral relations with other former Soviet states within the framework of this understanding. Second, Central Europe—and particularly Poland—must not become a base for U.S. power.

Russia will continue to milk Washington for all the concessions it can because it sees the U.S. as a greater threat than Iran, whose diatribes are aimed at Israel and the West.

If Washington wants to solve the crisis, it should be abundantly clear by now that the UN is not the way to go.

And the existence of a second plant complicates the military option for the U.S. and Israel. A second plant means that taking out Iran’s nuclear capability would require two strikes, which increases the risks of each attack, the amount of time to plan, the number of aircraft needed to carry out the plan, and the number of unknowns.

One of the obvious unknowns is whether or not there is a third nuclear plant that U.S. intelligence doesn’t know about. Iran has proven to be very deceptive, and there is no telling how many other sites there are or dummy plants designed to throw off any attackers.

In any case, Obama’s administration seems determined to avoid the military option at all costs. Defense Secretary Robert Gates came out on cnn on September 27 saying, “The reality is, there is no military option that does anything more than buy time.” Gates’s comments demonstrate just how far gone U.S. military willpower is. The once mighty superpower no longer believes it can use force even to stop a third-rate power.

The U.S. is clinging to a false hope through the UN and sanctions. It will backfire, as the UN’s track record shows; Russia will ensure it won’t succeed. And if the U.S., the UN and Russia won’t deal with nuclear Iran, who does that leave?

Israel could unilaterally act, but unless it is able to draw in the U.S., it won’t be enough, according to Stratfor: “Were Israel to strike Iran by any means, it most likely would lack the ability to conduct an extended air campaign” (op. cit.). With Washington talking down the military option and stretched thin in the Middle East, help from the U.S. is not likely to come if Israel did strike.

This leaves one other player: Europe.

The Trumpet believes, based on Bible prophecy, that it will be the German-led European Union that will finally solve the Iranian nuclear crisis. Next to Israel, it has the most to lose if Iran were to gain nuclear weapons. If you want to know more about why the Trumpet boldly forecasts that Europe, not the U.S., Israel or the UN, will solve the Iranian nuclear crisis, read our free booklet The King of the South.