A Nice Gift From NATO 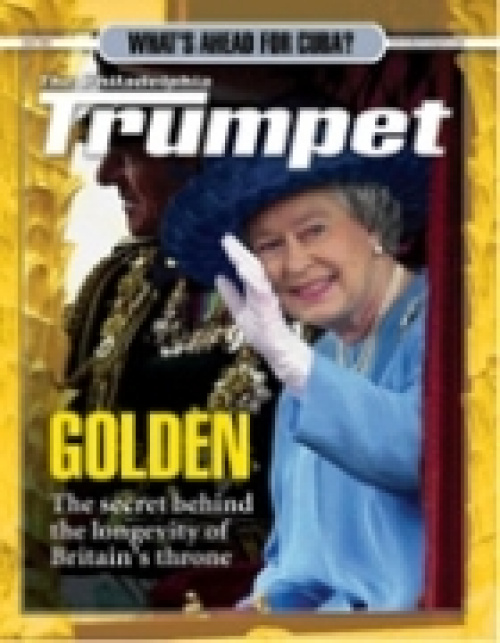 Under the umbrella of nato, Germany has, over the past few years, obtained complete acceptance by the West of the deployment of both its ground and air forces in combat roles. Not only that, it now seems that the Kosovo conflict will gain for Germany that which it has sought all along in the Balkans: a warm-water port.

Durrës, the principle port on the coast of Albania in the warm Adriatic Sea, is the plum. The port of Durrës, located near the junction of the Adriatic and Mediterranean seas, is within closest proximity of any port in either sea to the largest concentration of ballistic and anti-ballistic weaponry in the entire Mediterranean region. As Germany quietly performs its duty as a loyal nato member, the EU is busily reconstructing Albania’s infrastructure—to the extent of spending $17 million to renovate the Durrës port.

Albania became the main base of operations for the peacekeeping forces in Yugoslavia during the Kosovo war. The trade-off was the huge benefit to its weakened ex-Maoist economy.

When the U.S. and nato withdraw, their place will be taken in the future by the coming Euroforce—proposed to be in place by the end of 2003. The German-led EU will take over all of the infrastructure put in place and maintained to that point largely by U.S. and British tax-payers’ money in support of their defense contribution to lame-duck nato.

Game, set and match to Germany. Germany—the peace-broker in Kosovo, the future administrator of Kosovo and of the whole Balkan Peninsula—the lead nation in the Eurocombine shortly to rule the European continent and extend its powerful reach globally to impact all nations.