An Election to Watch 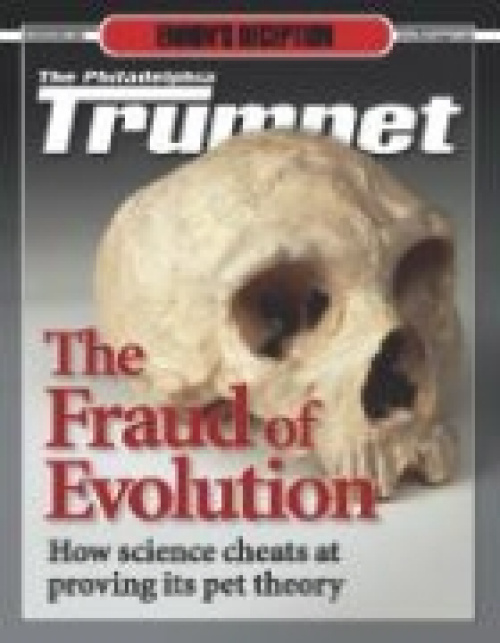 Within six months, the German nation will vote for the man who will lead it through the next few years. At present, it is a two-horse race—incumbent Chancellor Gerhard Schröder and Bavarian challenger Edmund Stoiber. By the end of February, Stoiber was leading Schröder in all polls.

Two prominent issues have emerged in the early stages of electioneering—the German economy and immigration. Stoiber is on safe ground on the issue of the economy, with his home state of Bavaria humming along nicely compared to the rest of Germany, where the economy appears to be in dire straits. Whereas unemployment in Germany is generally hovering around 11 percent, Bavaria’s figure is 6.8 percent.

On immigration, Stoiber has taken a tough and vocal stand—declaring after his nomination that he viewed, as a priority, the preserving of “the culture and national identity of our people” (Associated Press, Feb. 18). Such statements coming from the heartland of southern Catholic Germany are hitting the spot, it seems—if not with liberals in government and the press, certainly with the average German voter.

Germany is becoming unsettled. After decades of wealth creation, its economy is on the skids. In times like these, Germans look for a leader who reminds them of their past, of their nationhood—a leader who promises them stability.

What Edmund Stoiber offers is rhetoric with a ring of Germany’s past greatness. He has used the term “Fatherland,” redolent of rousing speeches that hailed from Munich over 60 years ago. His friends are Jörg Haider, Austria’s far-right leader, and right-wing Italian Prime Minister Silvio Berlusconi. He takes a strong stand against liberals, particularly homosexual and abortion-rights campaigners, and speaks out against Berlin’s liberal view of Iraq. In fact he has stated that, if elected, he would “share the burdens” and support U.S. military strikes on Iraq if events prove Saddam Hussein’s involvement in the September 11, 2001, attacks on the U.S. (Deutsche Presse-Agentur, Feb. 20).

The added advantage that Stoiber has in the run-up to the German elections is his national platform. His political roots are deeply embedded in the Catholic Christian Social Union (csu), Germany’s most right-wing major party, which has governed Bavaria from its wealthy state capital of Munich for 44 years. But he is not running in the national election as the csu’s representative.

Stoiber is the representative of the Christian Democratic Union (cdu), the party of main conservative opposition to Chancellor Schröder’s center-left coalition government. It was the cdu which was left in tatters upon revelations of its former leader, Helmut Kohl, being involved in financial shenanigans during his term in office prior to being beaten by Schröder in the 1998 election. Stoiber offers a new image to this party which ruled Germany for more than 15 years under Kohl.

The signs are that Europe is responding increasingly to the calls of the Vatican and conservative, right-wing politicians to “return to its roots.” Those roots, for almost 2,000 years, have been Catholic, conservative and imperial in outlook.

Will the 60-year-old Stoiber be the man to carry the day in the September elections? Cast in the mold of that old Bavarian “strong man of Europe,” his mentor, Franz Josef Strauss, Stoiber may well follow through the dream of his prime political teacher and impose Strauss’s “grand design” not only on Germany, but, as leader of the EU’s leading nation, on the entire continent of Europe.