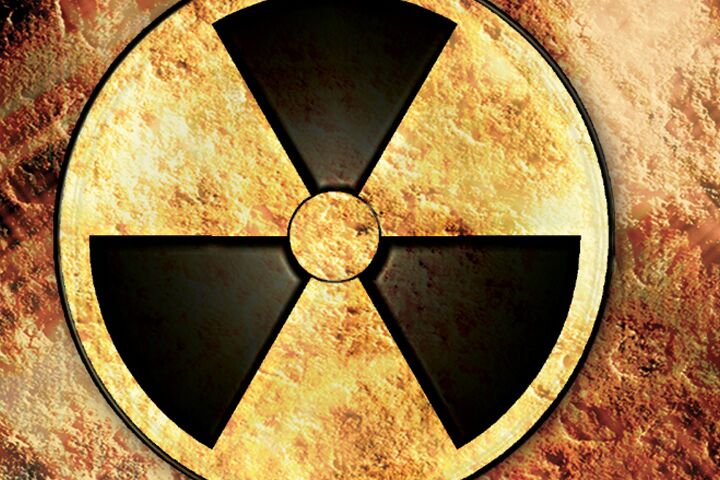 Non-proliferation efforts are dwarfed by the sheer magnitude of the task at hand.

Bulgaria has become officially free of highly enriched uranium, the Guardianreports. According to a journalist who was there, a secretive transport operation traveled by road, rail and river in early July to remove six kilos of spent fuel from an outmoded nuclear research reactor.

The deadly cargo originally came to the Bulgarian capital, Sofia, as a power-packed gift from the nation’s Soviet benefactors in Moscow over 50 years ago. The material and the reactor had been defunct and largely forgotten for decades.

The operation represents a victory in the ongoing struggle to secure the world’s weapons-grade nuclear materials, though a small victory. More than that, it is ultimately a reminder of the gargantuan scope of what non-proliferation agencies and hopefuls are dealing with: a huge international network of scores of facilities with hundreds of tons of fissile material that has yet to be secured and, in many cases, has already been breached.

Since the Cold War, the United Nations has logged more than 800 incidents in which nuclear material has disappeared, the Guardian says. The former Soviet storage sites where radioactive material—often large quantities of it—are stored are often dilapidated and poorly secured. Millions of U.S. dollars pouring in notwithstanding, many sites still remain vulnerable to burglary or assault from advanced and not-so-advanced thieves who know how to get a nuclear bomb.

In fact, multiple cases have been reported where small-time peddlers with no connections to the government, spies, or even organized crime have tried to sell small amounts of weapons-grade uranium on the black market. According to Lawrence Sheets’s in-depth nuclear smuggling piece for the Atlantic, one of the best places to find small-timers playing fast and loose with megadeath sealed inside plastic sandwich bags is the wild, wild south: Georgia’s South Ossetia, the current stomping grounds of the Red Army.

One major significance of the loose and vulnerable state of Russia’s approximately 500 tons of weapons-grade uranium is that Washington is far more desperate to secure it than Moscow. This gives Vladimir Putin plenty of leverage in power politics. The final destination for highly enriched uranium—stolen from an old Soviet facility, inserted into a crude bomb, smuggled to its target and finally detonated—is much less likely to be the Kremlin than it is to be the White House. Russia can squeeze the U.S. on a variety of contentious issues by decreasing its already grudging cooperation with American nuclear experts.

The other major significance of loose nukes is that your city could be incinerated. For much more on this subject, check Sheets’s reporting here and here, and read “Playing Fast and Loose With Megadeath.”

Think about this explosive fact of life logically and honestly. Nuclear non-proliferation is a hopeless cause. The Cold War arms race produced hundreds of tons of nuclear weapons-grade uranium stored in multiple countries at scores of sprawling sites that have become worn with age and neglect over the half-century since that conflict began, especially as Russia’s economy declined. And due to the secretive and often misleading—not to mention combative—nature of Moscow’s dealings with the West, no one knows exactly how much was produced to begin with. Certainly no one knows how much is out there to be secured. And it’s not just terrorists and criminals who are dealing this death, the resources and power of states like Iran, Pakistan and Venezuela are also pushing the world past the point of no return. We need something better than another non-proliferation agreement or agency.

For the ultimate meaning of—and the ultimate hope for—our nuclear-endangered world, read the booklet “We Have Had Our Last Chance”.