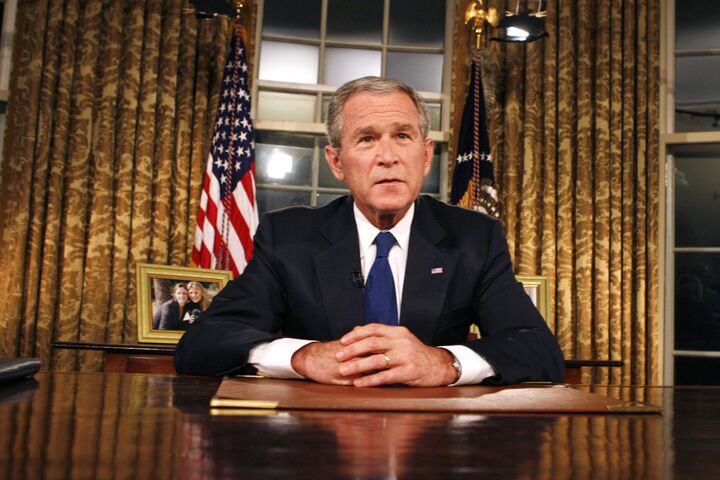 The United States is encouraging the European Union to strengthen its defense forces.

In a speech given only hours before the April 2 commencement of the nato summit in Bucharest, U.S. President George W. Bush stated that European governments should increase their defense spending. “Building a strong nato alliance also requires a strong European defense capacity. So at this summit I will encourage our European partners to increase their defense investments to support both nato and EU operations,” he said.

American politicians have traditionally feared that a strong, independent EU military force would subtract military capacity that would otherwise lie with nato. This view is rapidly changing, however, as an increasing number of U.S. diplomats are starting to look on the EU defense force as being complementary to their own.

Bush will not be the last U.S. president to call for Europe to increase its military spending. One of the major points of consensus between all three major candidates for the U.S. presidency—John McCain, Barack Obama and Hillary Clinton—is that they all openly state that they would rely more heavily on their European “allies” if elected president.

European leaders will be only too happy to oblige these requests. Indeed, they are already actively increasing their global military presence:

As America remains bogged down in Iraq and Afghanistan, expect Europe to take up the mantle of world superpower and global “peacekeeper.” The baton is being passed—but don’t expect the world’s new superpower to be anywhere near as benevolent as the previous one.

For more information on the coming European superpower, read “The Return of Imperialism” by Ron Fraser.