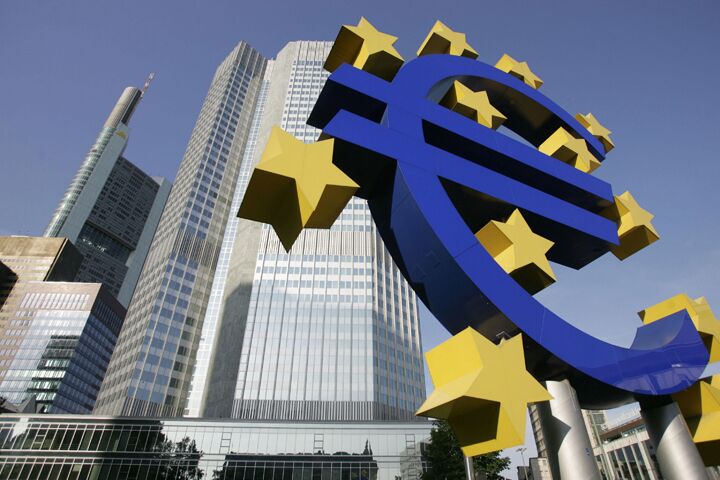 Bernard Connolly believes the subprime mortgage crisis in the U.S. is nothing compared to what is getting ready to occur in Europe.

Once again the world is weathering a financial crisis.

But the crisis, this time, is a two-edged sword hitting both sides of the Atlantic.

Unfortunately, the mass media are focusing on just one aspect of this looming crisis, that which has been created by the subprime loans fiasco in the United States. But a crisis of proportions destined to affect the whole of Europe and ultimately impact the whole world looms across the Atlantic. The core of this crisis emanates from the beating heart of the European Union.

On the American side of the Big Pond, as EU watcher Bernard Connolly observes concerning the fallout from the policies of the Fed’s former head, Alan Greenspan, “whatever mistakes Greenspan may have made, he just got it wrong: He didn’t deliberately set up this Greek tragedy” (Telegraph, August 20).

Concerning the other side of the Atlantic, though, Connolly declares (emphasis mine throughout):

In contrast, the EU quite deliberately created the most dangerous credit bubble of all:emu [Economic and Monetary Union]. And, whereas the mission of the Fed is to avoid a financial crisis, the mission of the ecb [European Central Bank] is to provoke one. The purpose of the crisis will be, as [Romano] Prodi, then Commission president, said in 2002, to allow the EU to take more power for itself. The sacrificial victims will be, in the first instance, families and firms (and banks and investors) in countries such as Ireland and Club Med. Subsequently, German savers (or British taxpayers) will bear the burden of bailouts that a newly empowered “EU economic government” will ordain.

Connolly, author of Rotten Heart of Europe: The Dirty War for Europe’s Money, aware of the internal machinations that preceded the launch of emu through his hands-on involvement with the bureaucracy of Brussels at the time, reminds us of the history of emu’s development—including the fact that it was geared to favor the ultimate German domination of Europe. He continued:

The mechanism is plain to see. Germany entered the euro with an overvalued exchange rate. It then faced a long period of high unemployment that drove wages down and restored its competitive position. But Germany was also helped at the beginning of this process by the newly established ecb. … The ecb initially set interest rates where Germany needed them—far too low for most other emu countries—and allowed extreme euro weakness.

The result was, as Germany weathered recession, many other emu member nations substantially overborrowed at attractive interest rates at the behest of financial institutions tempted to massively overlend. This created boom times for those nations. Thus, several of these counties accrued giant current account deficits. Their only avenue to restore competitiveness under the rising financial crisis is to cut both wages and employment. This will simply render their economies unable to service their massive debts.

Connolly goes on to explain the emu strategy:

[T]rapped in emu, these countries cannot do for themselves what Greenspan did and Bernanke will have to do—slash interest rates. And [ecb head] Weber will be striving to ensure the ecb does not do it for them. The resulting carnage in the financial system of the whole euro area will make the present global financial crisis, serious though it is, seem almost insignificant.

The Trumpet has warned of this prospect from the earliest days that emu was discussed. The ultimate effects of emu now loom not far ahead. When they occur, in Bernard Connolly’s words,

[T]he EU will have taken the opportunity to seize control of the financial system (cheerfully punishing the London financial “casino” in the process), dictate budgetary policies, extort bail-out transfers from countries such as Britain and impose exchange controls with the rest of the world (and even, as reportedly threatened in a 1998 meeting of the EU Employment Committee, impose exit taxes—expropriation of life savings—on people seeking to flee the EU). And it will seek to “democratize” this power grab by instituting an emergency “European government.”

Herbert W. Armstrong believed that the collapse of the world financial system would trigger the rise of the European “beast” power (Revelation 13:16-17). The stage is now being set, both sides of the Atlantic, for that collapse to occur at the appropriate time.