Left or Right for the East? 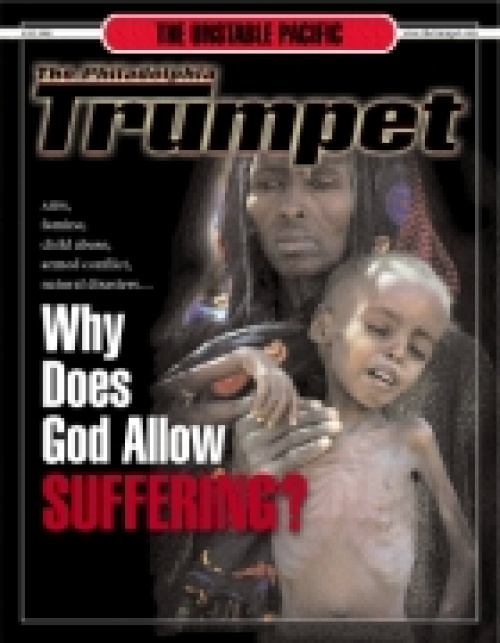 On the surface, it appears counter to the trend in Western Europe: Poland, Romania and the Czech Republic have witnessed a seeming revival of communism.

Eastern Europe is being pulled by two opposing forces in its effort to come out from under the economic and social ravages of its Soviet past: The gleam of “Eurocapitalism” draws them toward the European Union; but at the same time, Russia is lurching back to a semblance of vitality under new leader Vladimir Putin.

Each of these opposing powers plays on the gnawing need for security that Eastern Europeans feel, a void which has yet to be filled since Soviet-style communism collapsed.

Communism may well have largely destroyed their economies, but at least these countries enjoyed the predictability of a life that monotonously ground on for 40 years in the cold war behind the Iron Curtain. That predictability has gone out of the equation since the Soviet Union collapsed and nationalism once again came to the fore in Eastern Europe.

So the people of Poland, Romania and the Czech Republic clamor for some element of security and stability in their lives. But those who are pressing them into joining the EU have not offered, so far, a more pleasant alternative to the old communist lifestyle. The onerous economic requirements imposed upon aspirant nations seeking to join the EU, cut deep into these nations’ economies as they rush to reduce their national deficits, grapple with unemployment and reduce expenditures on social welfare.

What we are really seeing in Eastern Europe is not so much a hankering for a return to life under the hammer and sickle. It is rather a desire to return to the security of the life of the socialist state.

As numerous commentators have pointed out, there is a fine line between the various brands of socialism. The Brussels bureaucrats know this. Hence, before long, the social charter of the “Third Way-EU” will be presented to these Eastern European nations in subtle propaganda to their populations. This will endeavor to show that it will be but a small leap for the Eastern European communists to make to the emerging fascist form of socialism touted by the EU.

Until the minds of the masses are convinced that life in the EU will give them the predictability of life which they crave, the communists and the democratic parties in these nations will continue to wage inter-nicene war. Such is the miry clay of the feet upon which the emerging Europower will stand in the near future.

One key as to which way these nations will fall is religion. Poland and the Czech Republic are Roman Catholic countries, with cultural roots that weave their way to the ancient seven-hilled city. Romania is Eastern Orthodox, making it more prone to the tussle between East and West as the EU and Russia exert their diplomatic efforts to draw the line separating their emerging empires on the European continent.