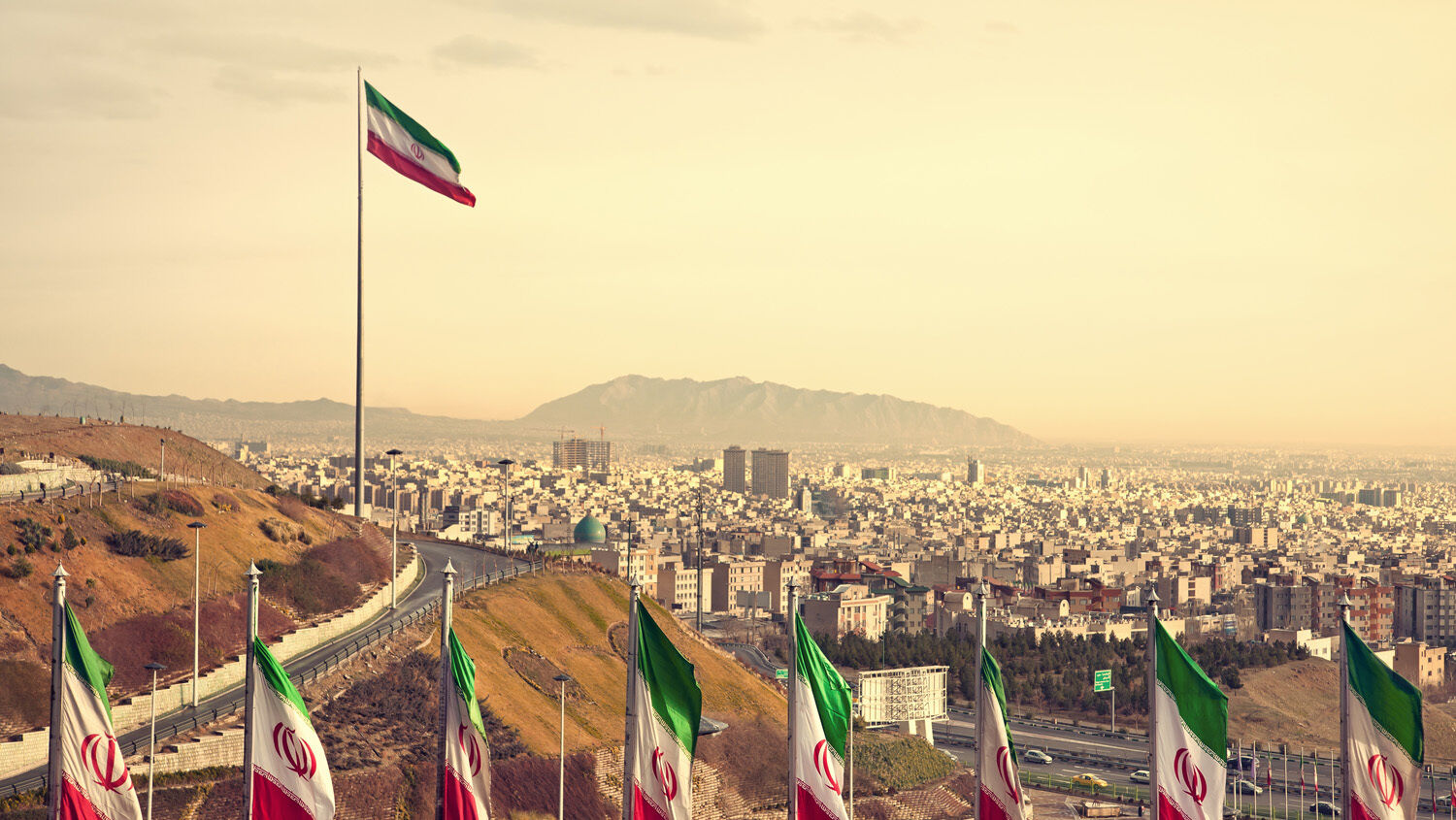 Two potential terror plots with links to Iran were foiled in Europe in recent weeks. The first to be announced came from Germany, where police arrested two Iranian brothers, ages 32 and 25, on January 8. They were suspected of plotting to carry out a biological terrorist attack.

The arrest followed a tip from a foreign agency—German media says it was the Federal Bureau of Investigation—saying one of the men had toxins, including cyanide and ricin, and was planning to carry out a terrorist attack. A decontamination unit and a detonation unit were on hand for the arrest.

Apparently, the men had planned to launch an attack on New Year’s Eve but didn’t manage to get all their kit together in time.

Both ricin and cyanide can cause death, even in small quantities, and ricin has no antidote.

Peter Neumann of King’s College London told Germany’s Die Zeit that it’s concerning that Germany seems unable to stop these attacks on its own. This is the latest of several that have been thwarted only because of tips from the United States.

Around the same time, news emerged of an Iranian business caught smuggling uranium into the United Kingdom.

The UK launched a major counterterrorism operation after Heathrow Airport authorities discovered a package containing several kilograms of nuclear material on December 29. It was addressed to an Iran-linked firm on British soil.

The uranium was mixed in with scrap metal that had traveled to the UK from Pakistan via Oman. It was addressed to an Iranian business. Counterterrorism police later arrested one man under section 9 of the Terrorism Act 2006—meaning he is accused “of making or possessing a radioactive device or possessing radioactive material with the intention of using it.”

Retired Col. Hamish de Bretton-Gordon, former commander of UK and nato Chemical, Biological, Radiological and Nuclear Forces, told the Telegraph: “The fact it was destined for an Iranian company really does raise the specter of was this a sample?” He continued:

Iran supports global terror. I wouldn’t be at all surprised if they have their fingerprints all over this.

Why would you ship scrap metal on an aeroplane? Imagine the cost; it would be phenomenal.

There is no good reason to put uranium in the post, but there are a lot of bad reasons.

The uranium was not in any condition to make a nuclear bomb. Fears centered around a “dirty bomb”—a conventional explosive that spreads radioactive particles.

There are much more deadly ingredients that could be used in a dirty bomb than the uranium discovered, leading some to believe it may be a case of accidental contamination. But the Iranian connection to two possible radiological and biological plots are worth paying attention to.

Iranian efforts to carry out attacks in the UK and Europe have accelerated in recent years. This marks a shift in Iran’s relationship with Germany.

Germany has long tolerated an Iranian presence within the nation—and has even cultivated it. In 2018, the Jerusalem Post wrote: “Germany is widely considered a stronghold of Iranian espionage, including regime efforts to obtain missiles and nuclear goods. Tehran made nearly 40 attempts in 2016 to purchase missile and atomic technology ….”

Philip H. J. Davies and Kristian C. Gustafson, the director and deputy director of Brunel University’s Center for Intelligence and Security Studies, wrote, “Iran’s German networks were its most important in Europe, because they were derived from the special political relationship between Iran and Germany that has existed since the 19th century. … Consequently, the working intelligence relationship between Germany and Iran was one that both parties made efforts to maintain” (“Intelligence Elsewhere: Spies and Espionage Outside the Anglosphere”).

The breakup of Yugoslavia saw an intensification of this relationship, as Germany’s intelligence service, the bnd, worked with the Islamic Revolutionary Guard Corps (irgc) to smuggle weapons to anti-Serbian forces.

Now that appears to have broken down. On Jan. 16, 2018, Germany cracked down on an alleged Iranian spy ring, run by the al-Quds Brigade. In April 2020, it designated Hezbollah a terrorist group and raided mosque associations in four cities. On January 23, European Union leaders will discuss new sanctions on Iran. German Foreign Minister Annalena Baerbock has indicated that Germany may now support listing the irgc as a terrorist organization, saying that the step “is politically important and makes sense.”

The book of Daniel forecasts an end-time clash between a “king of the south” and a “king of the north” (Daniel 11:40). As our booklet The King of the South shows, this describes an attack between a German-led Europe and radical Islam, led by Iran.

We’ve pointed before to the potential of a terrorist attack to bring about the radical changes the Bible forecasts for Europe. Tensions between Europe and Iran are building to a confrontation. There may be less than initially appeared behind these arrests. Or they could signal a new level of confrontation.

Regardless, the trends of the last two years are clear: Germany and Iran are heading to a confrontation.