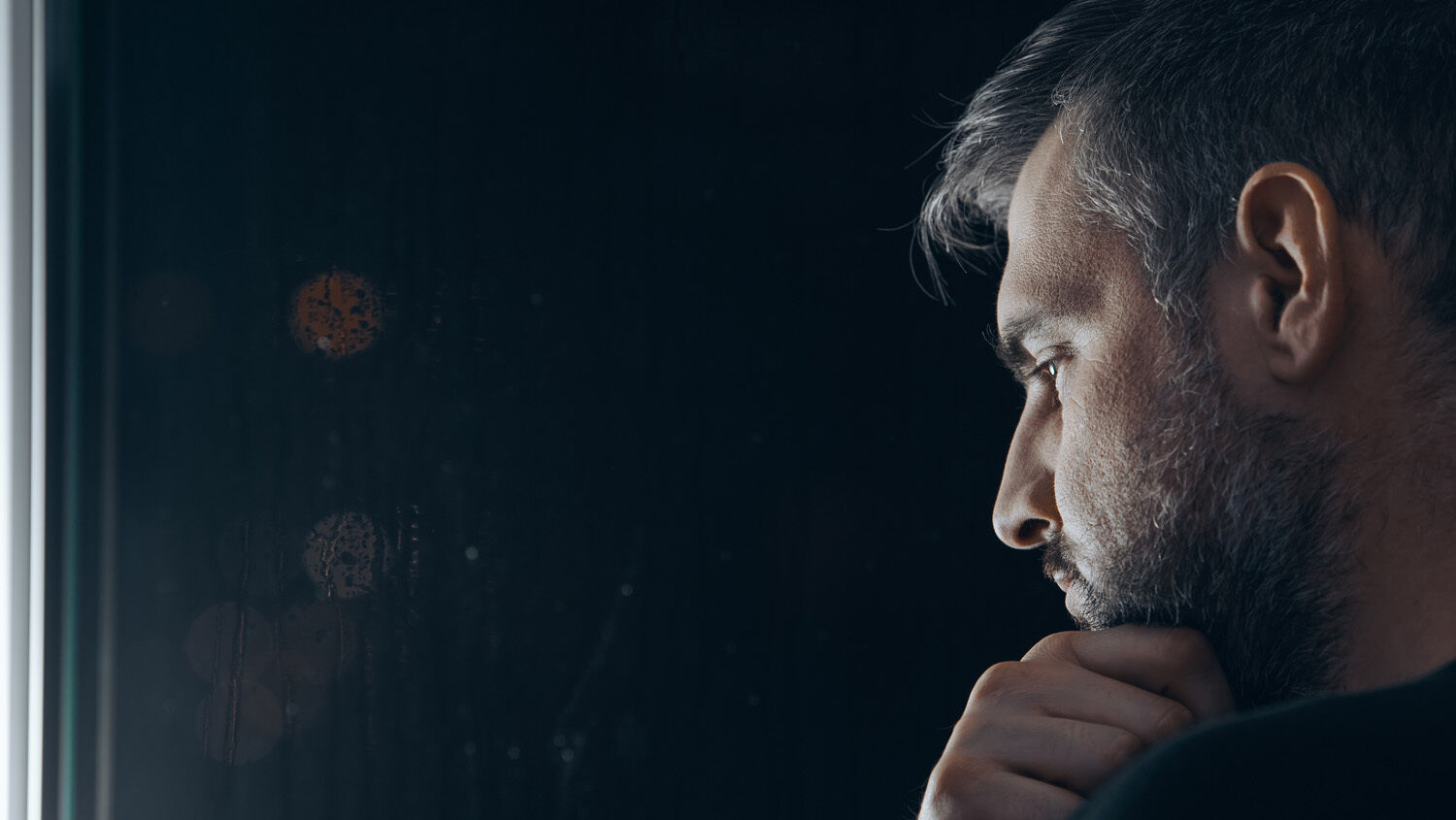 What drives the physical engine of a man? The fundamental biological differences between male and female in size, strength, energy, stamina, thought and behavior is determined largely by a powerful hormone called testosterone.

The bodies of males make 10 to 20 times more testosterone than females. A slow drop in testosterone is a normal part of aging, sometimes called “andropause” or “male menopause.” Apart from this, something else has been happening over the last 100 years.

Over the 20th century, men (and women) have changed their diets substantially, consuming unhealthy foods filled with chemicals, including synthetic estrogens such as ddt, bpa and agricultural poisons.

Endocrine disruptors can dramatically affect the hormonal pathway, causing imbalances, destroying cells and shutting off testosterone production. In fact, some are so potent that in certain doses, they can all but turn male animals into females (see pnas).

Burning the midnight oil is another damaging habit, states a 2011 jama study. The testosterone of a man who gets only 5.5 hours or less of sleep each night for eight nights or more drops by an average of 10 to 15 percent. The deep stages of sleep help restore hormone and other function, but diet, digitalization and other factors are causing lack of sleep and restlessness at night.

Pharmaceutical drugs are also detrimental to about 66 percent of Americans taking them. Many drugs bind to the bodily protein serum albumin, competing with testosterone for transport and lowering its overall levels.

There are likely more causes, but as an October 2022 Telegraph article states, our modern lifestyle is increasing every form of acute, chronic physical and mental illness, associated with lower testosterone levels in men.

A drop in testosterone levels to below 300 ng/dl, a condition known medically as hypogonadism, can dim the fire inside a middle-aged man. But instead of enacting lifestyle changes, many turn to testosterone replacement prescriptions as the easier choice, where doctors typically give injections, skin gels or patches that boost energy, libido and increased muscle size.

In simple terms, testosterone is a chemical vehicle that travels through the body, delivering messages to cause changes necessary for proper function. Yet males today are told it’s a toxin causing elevated aggression and bigotry. If you listen to the foolishness, it’s as if proper education, thought and behavior have become secondary to male hormonal rages, fueling a national debate over male masculinity and ultimately America’s identity (Forbes.com).

Men have relinquished their masculine perspectives and duties, leaving many effeminate, weak and dysfunctional. Some go so far as to mimic women, even to the point of mutilating their bodies.

This devaluation of the modern masculine man is bad news for society. What men need is a positive change, and the secret is a healthy lifestyle.

Exercise is a great antidote, but type and intensity of effort is the key. Testosterone reacts to bodily stress as a protective mechanism against activity loads. Intense and consistent effort with exercises that stress multiple muscle groups are particularly effective, notably high-intensity endurance (weight or cardio) and resistance training (tctmed.com).

Exercise, coupled with intermittent fasting, can increase testosterone by 400 percent. One approach is to eat at noon, 3 p.m. and 6 p.m., then nothing until noon the next day. This allows your organs, especially your liver, to rest and balance hormones.

To increase this important part of your health, clean up your diet, eat lots of healthy fats, get daily sunshine, plenty of sleep and minimize stress. In other words, follow a lifestyle that’s conducive to good health and your natural testosterone levels should stay topped up for a lifetime.