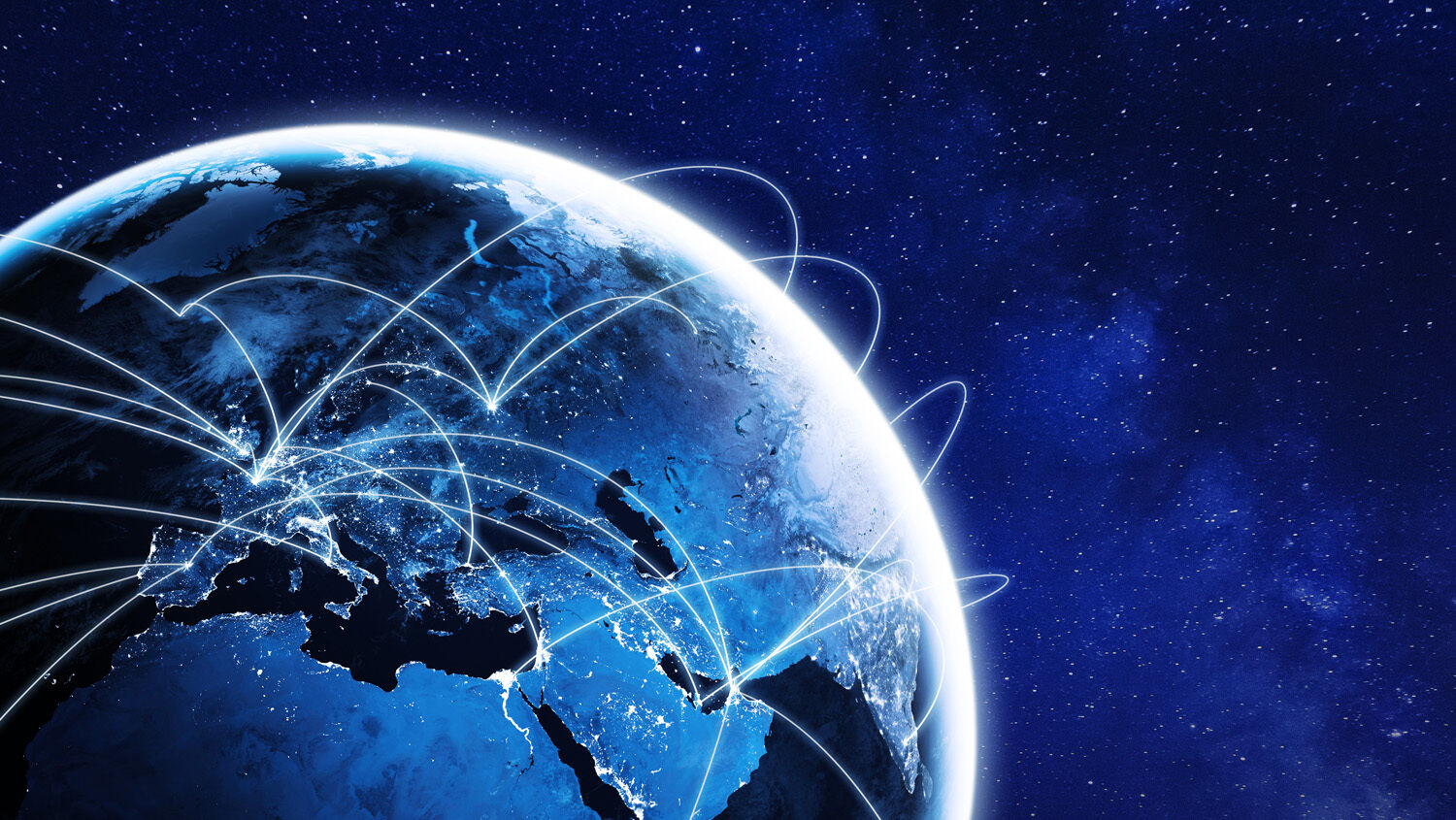 This is bad news for not only America but the entire world.

In its Global Risks Report 2023, the World Economic Forum forecasts the end of growing prosperity. Geopolitical events are fracturing economic cooperation—this means nothing less than the end of globalization. “Globalization has increased worldwide prosperity, but is about to come to an end, according to a study,” Handelsblatt wrote on January 11. “Shortly before the Davos meeting, decision-makers paint a bleak picture of the future.”

The end of prosperity is indeed a bleak forecast, but the proposed solution is even worse.

The World Economic Forum’s website notes: “We’ve run out of words to describe what’s happening in the world today, so this edition of the Global Risks Report has used a new one: ‘polycrisis.’ It’s a situation where different risks collide and their interdependency is acutely felt.” According to the report, “Our global ‘new normal’ is a return to basics—food, energy, security—problems our globalized world was thought to be on a trajectory to solve.”

Globalization, or global cooperation promoted by America and capitalism, has helped end poverty for millions and given rise to emerging countries. This is now changing rapidly. “The resulting new economic era may be one of growing divergence between rich and poor countries and the first rollback in human development in decades,” the report states.

That’s a bleak forecast, but it is echoed by a recent Spiegel magazine cover story that suggests an interesting solution: more socialism. In “Was Marx Right After All?” Spiegel wrote: “Classical capitalism no longer works. But driven by ever new world crises and an impending climate collapse, concrete reform ideas are emerging: less growth, more government targets.” It continued:

Criticism of capitalism is nothing new at first. But in the dawning year four of the pandemic and year two of the Ukraine war, it is gaining noticeably in force. Too many things no longer work: Globalization is crumbling and with it the German model of prosperity. The world is entrenching itself in hostile blocs. Inflation is causing rich and poor to drift further apart. Almost all climate targets have been missed. And politicians can no longer keep up with patching up all the new cracks in the system. …

Globalization has gotten out of hand, with almost all the wealth gains ending up with the top 10 percent of the population. The insane consumption of resources is ruining the planet. The financial industry is indulging in ever new excesses.

Spiegel introduced Italian-American Mariana Mazzucato as “the most influential economist in the world [who] provides numerous governments with scripts for ‘Green New Deals,’ i.e. the climate-friendly restructuring of the economy and industry.” Mazzucato claims that the market has no chance against the challenges of the 21st century, first of which is “climate change.” That’s why she demands that the “state must set the direction and set ambitious targets.” In other words, uncontrolled “climate change” (which supposedly has been caused by capitalism) demands more governmental control.

But it is obvious that governments are the cause of recent crises, such as lockdowns and wars. Businesses have suffered from these policies. They have also suffered from regulations that aim at reaching climate goals. In some areas, fracking has been banned, coal plants have been closed, and “green energy” solutions have been promoted. This, among other things, has caused an energy crisis that has been intensified by Russia’s war on Ukraine. This crisis is self-inflicted.

Now the same elites suggest that more of the same will solve the global crisis. The Trumpet has long warned that this trend is a cloak to bring socialism to the West—and more now admit this openly.

As Trumpet editor in chief Gerald Flurry explains in America Under Attack, we are seeing the “aftereffects of a calculated, aggressive, satanic attack aimed at weakening and ultimately destroying the nations of Israel, starting with the world’s most powerful nation.”

This is bad news not only for America but for the entire world. We should not be fooled; we are entering what Jesus Christ called “the times of the Gentiles” (Luke 21). This is a time when mankind’s rejection of God’s intervention in our hostile world will have reached its peak. America Under Attack explains the multifaceted attack on America and the spiritual source behind it. This book proves that only God will be able to solve our mounting problems.