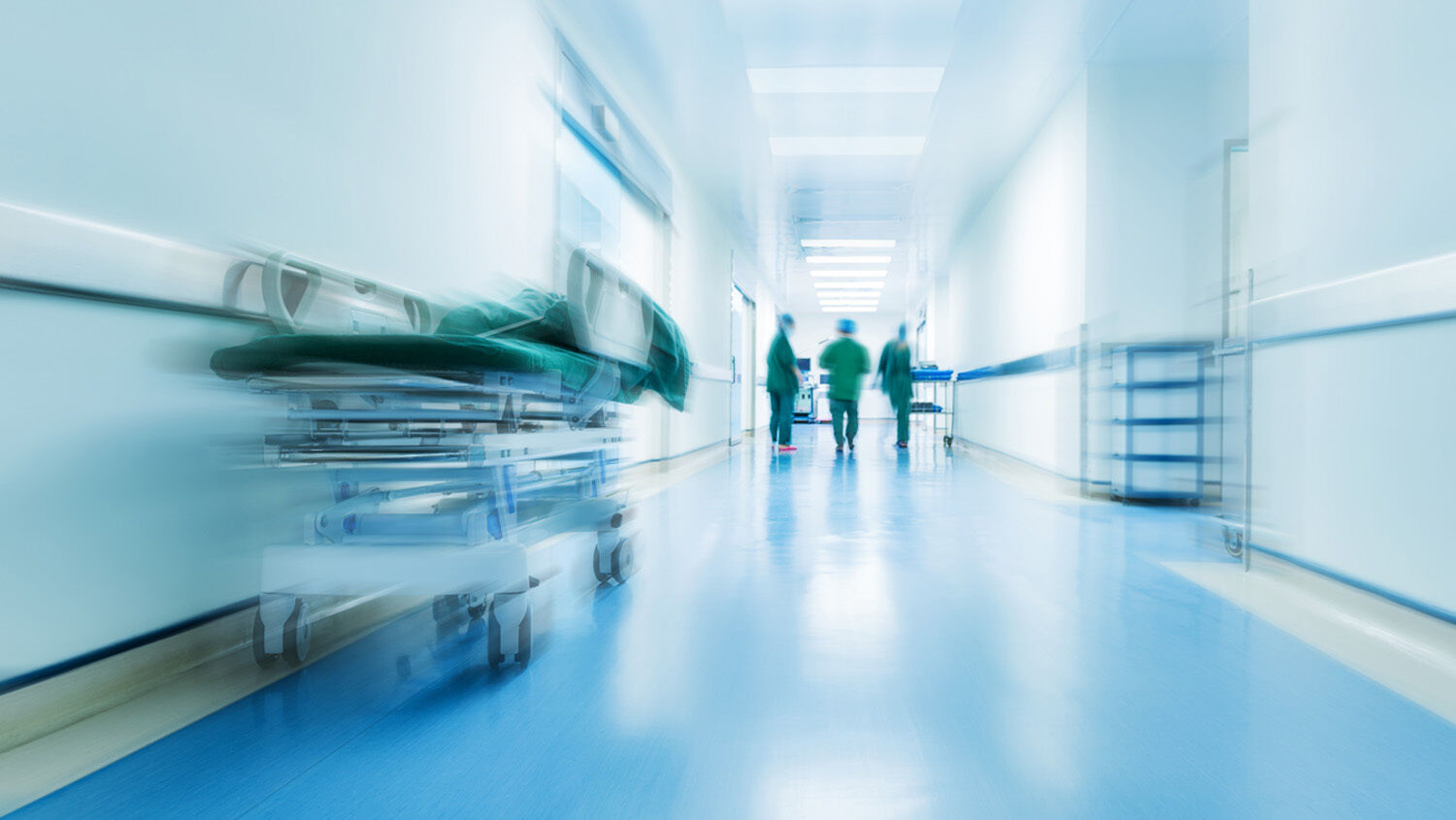 For the year 2021 in British Columbia, 1 in 20 people who died were killed by the Canadian government.

That’s over 10,000 people across Canada. Judging by figures from earlier years, this would make it the seventh-leading cause of death, ahead of both diabetes and the flu.

How is the Canadian government killing thousands of its own people? Through euthanasia—or medical assistance in dying, as it is termed.

The shocking stories keep coming on almost a weekly basis.

Christine Gauthier is a disabled veteran and former Paralympian. She complained to Veteran Affairs Canada about how long it was taking to get a stair lift installed. They replied that if she didn’t want to wait, they would help her kill herself right away.

Jennyfer Hatch featured in a glamorous video ad from a Canadian clothing chain that wanted to celebrate the beauty in euthanasia. But Hatch, who suffered with Ehlers-Danlos Syndrome, wanted to live. But she despaired because she couldn’t get help from Canada’s socialized health-care system. “If I’m not able to access health care, am I then able to access death care?” she asked before she died. She found the “death care” pretty quick and efficient.

Another veteran tried to get help with ptsd and suicidal thoughts. Veteran Affairs Canada offered to help him die.

Alan Nichols was helped to die by the state without any of his family being informed. His condition? Hearing loss. His wife said: “I am terrified of my husband or another relative being put in the hospital and somehow getting these (euthanasia) forms in their hand.”

Euthanasia in Canada has slid rapidly down the slippery slope. In 2015, its Supreme Court ruled that banning euthanasia for the terminally ill was unconstitutional. So the next year, Parliament passed a law allowing it, but only for sound-minded adults, with “enduring and intolerable suffering” whose death was “reasonably foreseeable.” So you had to be suffering and dying.

In 2019, the Superior Court of Quebec ruled that the “reasonably foreseeable” clause had to go. So in 2021 a new law was passed dropping the terminal sickness clause and removing other safeguards. Most of those dying cite loss of ability to live a normal life or pain as reasons for killing themselves. Over 17 percent cited “isolation or loneliness” as one reason they wanted to die. For 35.7 percent, it’s financial—they feared they were a “burden on family, friends or caregivers.”

There are signs euthanasia is being pushed as the cheap alternative to keeping disabled people alive or helping them go about their lives.

In 2017, the Canadian Medical Association Journal estimated that euthanasia could save the Canadian health-care system $35 million to $135 million a year. The report’s author said that when it comes to euthanasia, “cost has to be a part of that discussion.”

And it is. The Canadian media is full of stories of people choosing death because life was too expensive. Roger Foley told Canada’s Parliament, “I have been coerced into assisted death by abuse, neglect, lack of care and threats.” He described one time when “the hospital ethicist and nurses were trying to coerce me into an assisted death by threatening to charge me $1,800 per day or force-discharge me without the care I needed to live.” When he kept refusing to kill himself, he said that they starved him and denied him water for 20 days. He told lawmakers: “You have turned your backs on the disabled and elderly Canadians.”

The director of the Canadian Institute for Inclusion and Citizenship, Tim Stainton, called Canada’s euthanasia law “probably the biggest existential threat to disabled people since the Nazis’ program in Germany in the 1930s.”

And it’s about to get worse. This year, those with mental disorders will be allowed access to euthanasia. “Mature minors”—which will probably be interpreted as children over 12—will also be eligible this year. Soon, a teen in Canada could call his doctor and say he’s feeling depressed, only to be asked, “Have you considered killing yourself?”

We still don’t know how many have died due to euthanasia in 2022; we’ll probably have to wait until summer to find out. However many it is, the figure for 2023 is likely to be much higher.

Perhaps the most shocking thing about this story is the lack of shock. Euthanasia has been imposed on Canada by the courts, but opinion polls indicate the public is overwhelmingly in favor. An Ipso poll of 3,500 Canadian adults found that 86 percent approve euthanasia being legal. Similarly, 82 percent support the loosening of the law so that those without fatal illnesses can choose to die. A Leger poll of 1,501 Canadians around the same time found that a narrow majority—51 percent—supported the change that will allow teens to die, with only 23 percent opposing.

How did we reach the situation where a modern, scientific, peaceful country is killing its most vulnerable citizens instead of protecting them?

It’s an illustration of the dangers of rejecting the Bible as an absolute for our moral standards and instead relying on our own reasoning.

The Bible places strict protections on human life. The only command repeated in the first five books of the Bible is that a murderer should be put to death—if someone takes a life they suffer the ultimate penalty. This applies even to someone who kills an unborn baby (Exodus 21:22-23).

We could use the wisdom of the Bible to guide us. Instead we’ve leaned on our own ideas. There are very compassionate sounding arguments for euthanasia. It’s easy to sympathize with someone in so much pain that they’d rather just end it all. But the Bible warns there’s a great danger in trusting our own human reasoning.

Jeremiah 17:9 warns, “The heart is deceitful above all things, and desperately wicked: who can know it?” God outright tells us that getting away from the Bible and listening to our heart will lead us in all kinds of wrong directions; it’s a slippery slope.

That human life must be protected is a pretty basic truth. But once we make even that relative, the slide begins.

It should be easy to see that what is happening in Canada is a monumental evil. But it’s also a warning that if we abandon the Bible and start reasoning our own ideas of good and evil, we will end up in monumental evil.

We see it all around us. Compassionate-sounding arguments about homosexual “marriage” have led to trans-affiliated medical industries profiting off the abuse of children. Arguments for abortion in rare cases of rape has led to the murder of around 73 million babies worldwide.

This should horrify any right-thinking individual. But what about God? Does it horrify Him? Why would a loving God sit back and let this happen?

He is preparing to step in. But the vast majority of us are still unwilling to listen to His instruction. On some of these major problems, we agree with the Bible and go along with it. But does the idea of departing from the Bible on any issue horrify us?

That’s the lesson God is teaching the world. Lean to our own understanding and we end in horrific evil. For our own good, we need to look to God.

God has a plan to help those who have died through Canada’s medical assistance in dying program. They’re not eternally lost. And He is using the horrific fruits of our decisions to ignore His laws to show us how important those laws are. Once we’ve learned that lesson and we look to Him, He will lead mankind into a new world where the horrors of this one are stamped out.

To learn more about God’s purpose for all mankind, please read our free book Mystery of the Ages, by Herbert W. Armstrong.