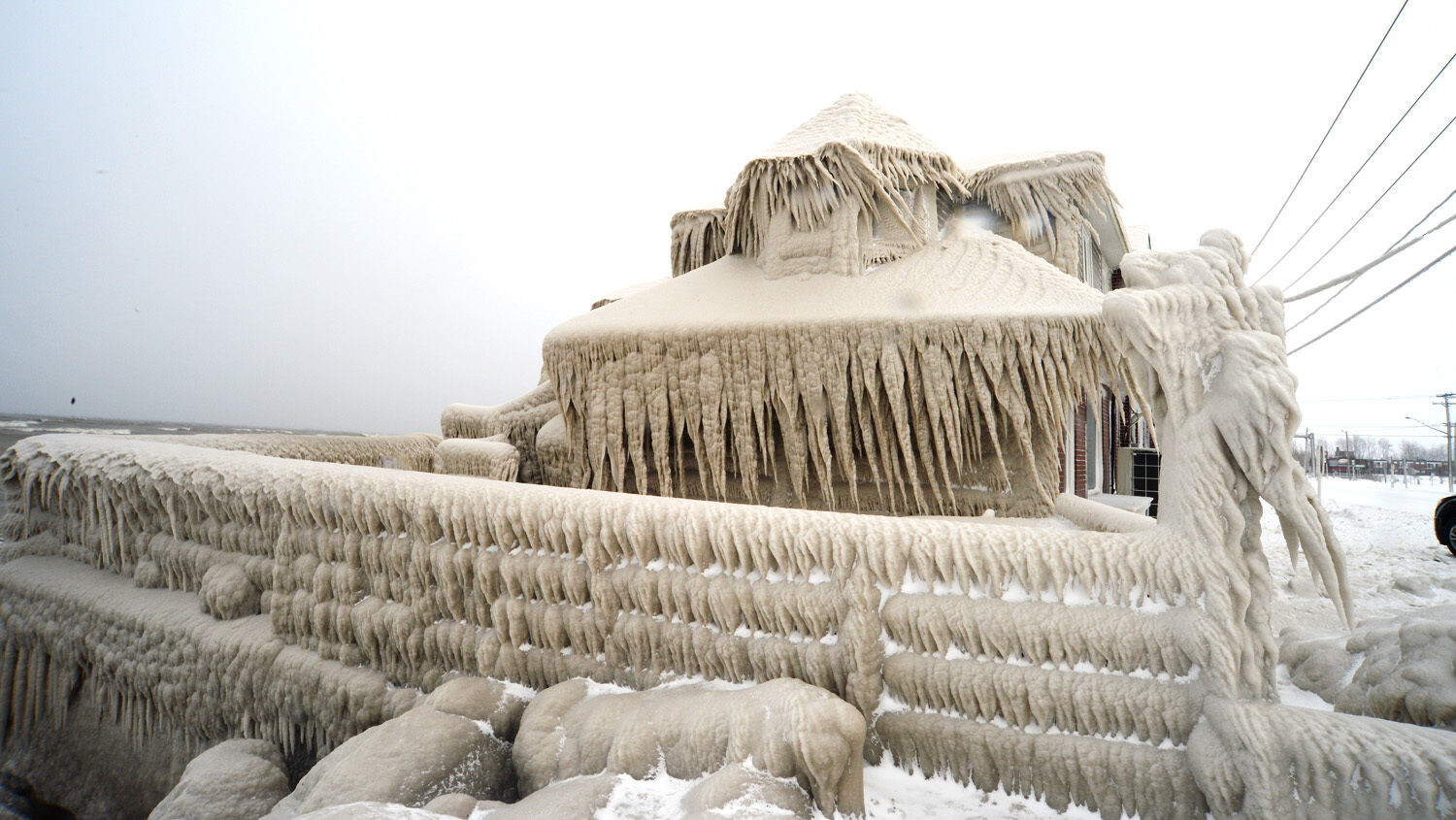 A winter storm from the Arctic hitting the United States and Canada transformed into a “bomb cyclone” on December 23. A bomb cyclone is a low pressure zone deepening so fast “it is like a bomb going off.” This brings heavy precipitation and wind levels. And the entire continent from Canada to the U.S. southern border is getting hit heavy.

The storms are also causing problems to infrastructure:

“This is an epic, statewide hazard. There’s no other way to describe this. … I called it a kitchen sink storm because it is throwing everything at us, but the kitchen sink. We’ve had ice, flooding, snow, freezing temperatures and everything that Mother Nature could wallop at us this weekend.”

God shows Himself as the One ultimately in control of the weather. And He uses it to communicate with mankind. “By the breath of God ice is given,” Job 37 reads, “And the broad waters are frozen. Also with moisture He saturates the thick clouds; He scatters His bright clouds. And they swirl about, being turned by His guidance, That they may do whatever He commands them On the face of the whole earth. He causes it to come, Whether for correction, Or for His land, Or for mercy” (verses 10-13; New King James Version). To learn more, request a free copy of Why ‘Natural’ Disasters?