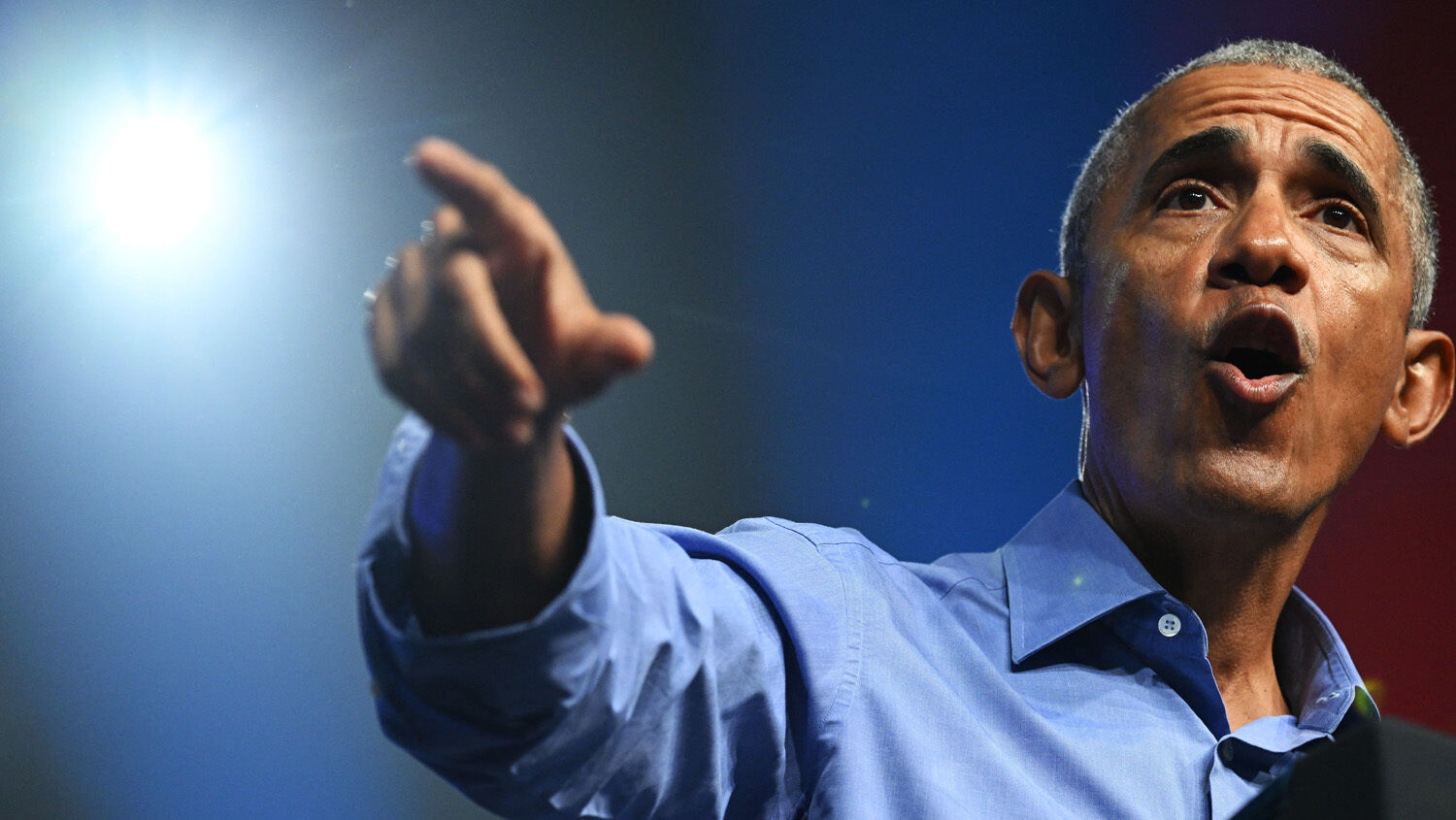 As suspected, Twitter employees are censoring conservatives at the ‘deep state’s’ behest.

The ongoing release of the “Twitter Files” is exposing shocking collusion between one of the largest media platforms in the world and the federal government. And the release itself is exposing the depth of that collusion. After new Twitter owner Elon Musk announced that he would release internal files showing how Twitter’s leaders deceitfully censored people they disagreed with, it emerged that Twitter’s deputy general counsel subversively censored that release! That deputy general counsel was none other than Jim Baker, who apparently blocked information about the Federal Bureau of Investigation from being released.

The first and second batches of Twitter documents revealed shocking collusion between the platform and the presidential campaign of Joe Biden. Now that Musk has fired Baker, the third and fourth batches of “Twitter Files” show Twitter’s former lead censor, Yoel Roth, joking about the company’s collusion with government intelligence entities.

It’s incredible that this deeply hidden information is now seeing the light of day. Is there a reason we are finding out what leftists so desperately wanted hidden?

Specifically, Taibbi’s internal Slacks show Twitter’s former lead censor, Yoel Roth, saying, “I’m a big believer in calendar transparency. But I reached a certain point where my meetings became … very interesting ….” When a colleague wryly responded, “Very Boring Business Meeting That Is Definitely Not About Trump,” Roth replied, “Preeeeeeeetty much,” and, “Definitely not meeting with the fbi I swear.”

An fbi agent testified to Republican attorneys general earlier this month that the fbi held weekly meetings with Big Tech companies ahead of the 2020 election to discuss the best ways to censor “disinformation.” The Twitter Files shows that such meetings with the fbi got “very interesting” after the Capitol protests. Twitter employees and members of the fbi, Department of Homeland Security and Office of the Director of National Intelligence were blatantly censoring free speech and working to ban President Donald Trump from Twitter.

As suspected, Twitter employees made such decisions based not on any actual Twitter policy violations, but rather on their own personal bias and desire to please the government agents giving them their orders.

Roth has bragged openly on Twitter for years about his interests in pornography and pedophilia. The fbi never censored him but instead used him to keep the American people in the dark about the true origins of the covid-19 virus, Hunter Biden’s laptop, the theft of the 2020 election, and many other important issues.

It’s stunning to learn that these are the sorts of individuals responsible for blotting out the account of the sitting president of the United States. But that is what happened. Twitter Files 4.0, published by American author Michael Shellenberger, reveals a screenshot showing Yoel Roth asking an anonymous co-worker to blacklist the terms “StopTheSteal” and “Kraken” after the Capitol protests. Both terms refer to the stolen 2020 election, so Roth was working overtime to help the fbi censor information about voter fraud.

Shellenberger reminds people that former First Lady Michelle Obama posted a tweet on Jan. 7, 2021, calling for President Trump to be banned from Twitter. The ban against Trump started the next day, so many people assumed that Twitter was simply obeying Michelle Obama. But now we know that fbi agents loyal to Michelle’s husband, Barack, had been priming Twitter to ban Trump for some months by that point.

It is as if Barack Obama operates a shadow government, calling the shots within powerful American tech corporations. The Twitter Files proves that Twitter and other tech companies are not private companies with a personal bias against conservatives. These companies are working as organs of the federal government to silence conservatives, cover up scandals and rig elections. Why? Ultimately, because that is what Barack Obama wants them to do.

“The U.S. has some of the most sophisticated intelligence services and data-collection technology in the world,” my father, Trumpet editor in chief Gerald Flurry, writes in his crucial book America Under Attack. “The nsa surveillance database is an extraordinarily powerful tool used by America and its allies. And now the nsa gets a lot of its data from private technology companies like Facebook, Twitter, Google and Microsoft. The intelligence apparatus has recruited these firms as crucial partners. Barack Obama has used this partnership to weaponize America’s intelligence services. He successfully took a system created to surveil and neutralize the nation’s external enemies and deployed it instead against his political enemies within America.”

This same book compares Obama to Antiochus vi Epiphanes, a Seleucid king who obtained rule by pretending to be someone he was not. Through lies and flatteries, he usurped power from the rightful king and then tried to extinguish the Jewish faith. He betrayed the people of Jerusalem, slaughtered them, and desecrated the temple of God with an idol of Jupiter Olympus bearing his likeness. Among the flatterers, pretenders, deceivers and elite, Antiochus was the master flatterer, pretender, deceiver. Among those who exerted their will on the masses, he exerted his will above all. He used his power of deception to rise like a star, seizing power and exerting it for his own benefit, his own ideology, and often even his own whims.

The Bible says an end-time Antiochus would “cast down the truth to the ground” (Daniel 8:12), and Barack Obama is using Twitter and other Silicon Valley companies to do just that. Radical leftists have taken off the mask, and God is exposing their total corruption. The nation-destroying problems afflicting America are not the result of a senile president or a few corrupt tech oligarchs using their platforms for their own purposes. They are the successes of a malevolent shadow president running the show from behind the scenes!