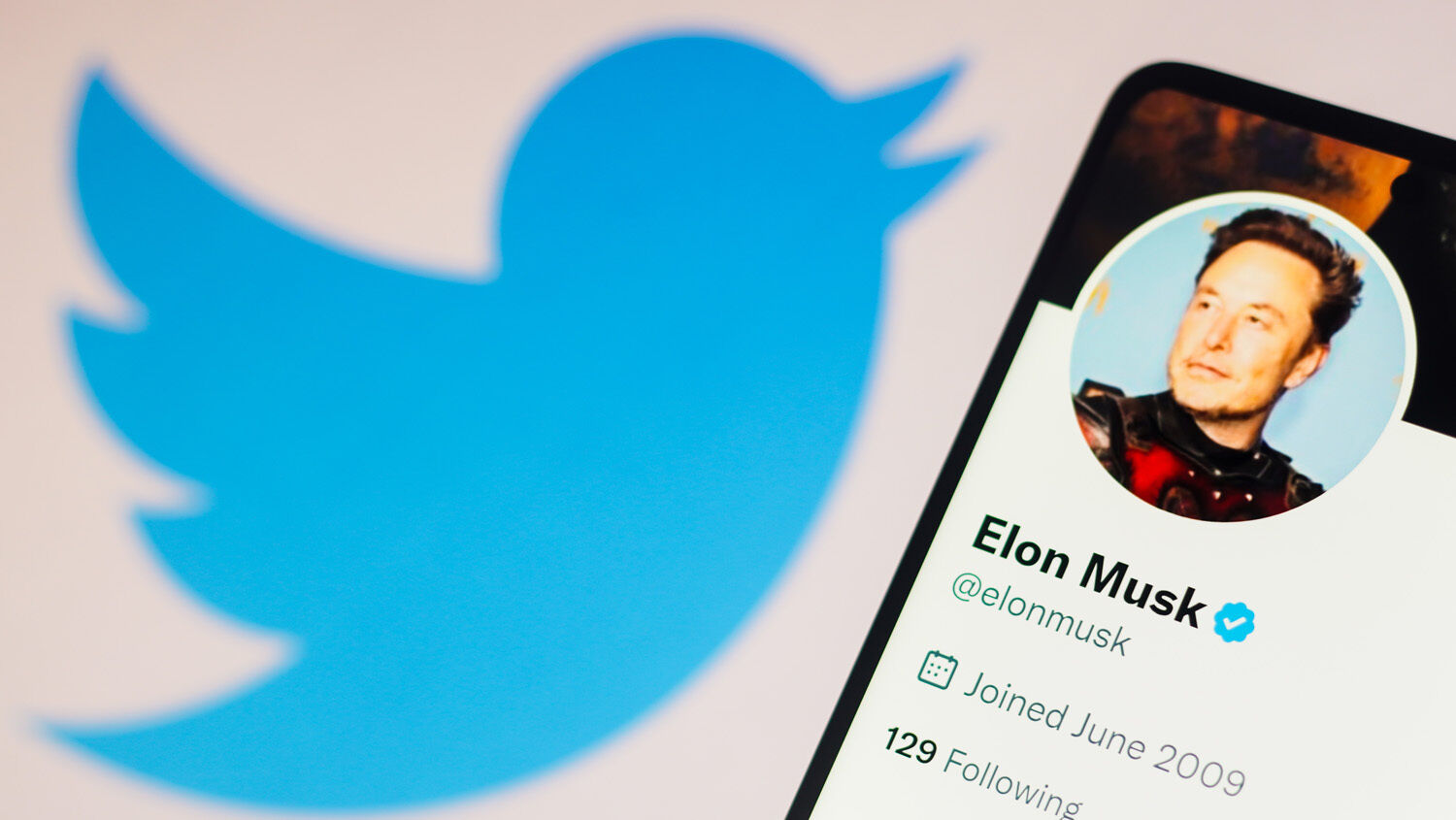 New evidence of election tampering by the Federal Bureau of Investigation

“Elon Musk didn’t just buy a company … he purchased a crime scene.” That is how conservative commentator Jack Posobiec responded when Musk paid $44 billion for the social media platform. On Friday, Musk published the first pieces of evidence.

With left-wing journalist Matt Taibbi, Musk released the “Twitter Files,” internal e-mails and memos between Twitter leaders and government agents from late 2020. The topic: How best to suppress the truth about Hunter Biden so that Joe Biden could take the presidency.

In April 2019, a man brought a damaged laptop into a Delaware repair shop and ultimately abandoned it. The shop owner says it was Hunter Biden, and Biden claims he cannot remember. But the contents of the laptop have Hunter Biden written all over them: 103,000 text messages, 154,000 e-mails and more than 2,000 photos exposing a man obsessed with making and uploading pornographic videos with prostitutes, drug trafficking, and dodging police action. They exposed that he spent so much of his large income on prostitutes and crack cocaine that he asked his father to pay his children’s dentist bills. And it exposed numerous overseas business contacts involving Hunter, his uncle James, and the “Big Guy” himself: then presidential candidate Joe Biden.

The New York Post researched, vetted, edited and broke the story about Hunter’s laptop in October, three weeks prior to the 2020 presidential election. It was a shocking revelation—and many people never saw it until after the election and eventual declaration of Hunter’s father as the next president of the United States.

We know why it was mass-censored. Now we are finding out how.

Twitter and Facebook executives blatantly mass-censored all information about Hunter Biden’s laptop prior to the election. Twitter blocked not only the New York Post’s publishing of the story but blocked the entire account of the 200-year-old publication, blocked all other users from posting links to the story, and even blocked them from sharing links to the story in their private direct messages.

Tech executives, media executives and more than a few former intelligence officials rapidly branded the revelations about the Biden family as “Russian disinformation.” Journalists were literally prohibited from talking about the subject.

Huge amounts of words have been written about the controversy, but we know that the obvious explanation is the right explanation: These executives were covering for the Biden crime family so that the Democratic Party could seize control of the government.

Facebook ceo Mark Zuckerberg admitted in an August interview with Joe Rogan that his team censored the existence of Hunter’s laptop after it received a general warning that “Russian disinformation” was coming, a warning from none other than the Federal Bureau of Investigation. The newly released internal documents from Twitter reveal that high-ranking executives there did basically the same thing.

One of the screen images that Taibbi shared showed an internal Twitter e-mail dated Oct. 24, 2020, in which a Twitter executive shared a list of five tweets from people within the Biden campaign. They were asking for tweets critical of Biden to be deleted. Taibbi noted that requests from Biden campaign officials to censor tweets were routine. Musk asked, “If this isn’t a violation of the Constitution’s First Amendment, what is?”

The conservative Media Research Center reported last year that out of the 1,750 Biden voters it surveyed, 1 in 6 said they would not have voted for him if they had known about the scandals he and his son were involved in. But they did not know, because the media executives strategically and aggressively blocked free speech and acted not only as editors, in violation of Section 230, but as partisan censors. They banned this knowledge at the request of the fbi and the Democratic National Committee.

Those who defend such blatant censorship say that Facebook and Twitter can censor whatever they want since they are private companies. But private censorship becomes public when the government is behind the censorship requests.

The First Amendment to the United States Constitution states, “Congress shall make no law respecting an establishment of religion, or prohibiting the free exercise thereof; or abridging the freedom of speech, or of the press; or the right of the people peaceably to assemble, and to petition the Government for a redress of grievances.”

Musk bought Twitter largely out of concern for its previous leaders’ aggressive censoring. He said that Twitter acting on its own to suppress speech isn’t a First Amendment violation, but “acting under orders from the government to suppress free speech, with no judicial review, is.”

In a separate but related story, an fbi agent testified to Republican attorneys general this week that the fbi held weekly meetings with Big Tech companies ahead of the 2020 election to discuss the best ways to censor “disinformation.” This is how Facebook and Twitter were able to coordinate their censorship of the Hunter laptop story so perfectly. The fbi knew the New York Post was about to publish, and it instructed Facebook and Twitter to censor any critical stories about the Bidens, Hunter in particular, as soon as they were released.

This shocking story reveals how much power the “deep state” has over Big Tech. The fbi instructed Facebook and Twitter to censor the Hunter Biden story just before the 2020 election. Michelle Obama instructed them to ban Donald Trump from their platforms just before the 2021 inauguration. Elon Musk told a colleague at the time that a tech company banning a sitting president from its platform was insane, but the radical left did it anyway. Now it appears that Musk is making a strong effort to make Twitter a non-censored “digital town square” that allows freedom of speech.

Releasing the “Twitter Files” reveals some more of the truth about Big Tech executives and their collusion with government agents. But radical leftists still control Amazon, Apple, Facebook, Google, Microsoft and numerous other technological and media centers of power.

This incestuous relationship between government and Big Tech gives us a vivid picture of why God must step in to save America from the radical left. A survey of 1,335 people conducted by the Technometrica Institute of Policy and Politics found that 8 in 10 believed Donald Trump would probably have been reelected in 2020 if the Hunter Biden story had been truthfully reported, so it seems unlikely that President Trump will return to office until more major Biden scandals are exposed.

Prophecies in 2 Kings 14 and Amos 7 indicate that more exposés or other dramatic events are about to transpire that will overturn the results of the 2020 presidential election. Trump continues to fight for the office that was stolen from him and his voters by powerful people manipulating the news (not to mention the vote counts). President Trump is not going away, not because of his own greatness, but because God is mercifully using him to keep America alive. Keep watching for more revelations along the lines of the “Twitter Files.” They’re not so much an intervention by Donald Trump, Elon Musk or other individuals as they are an intervention by God to expose the truth and save the nation—temporarily.