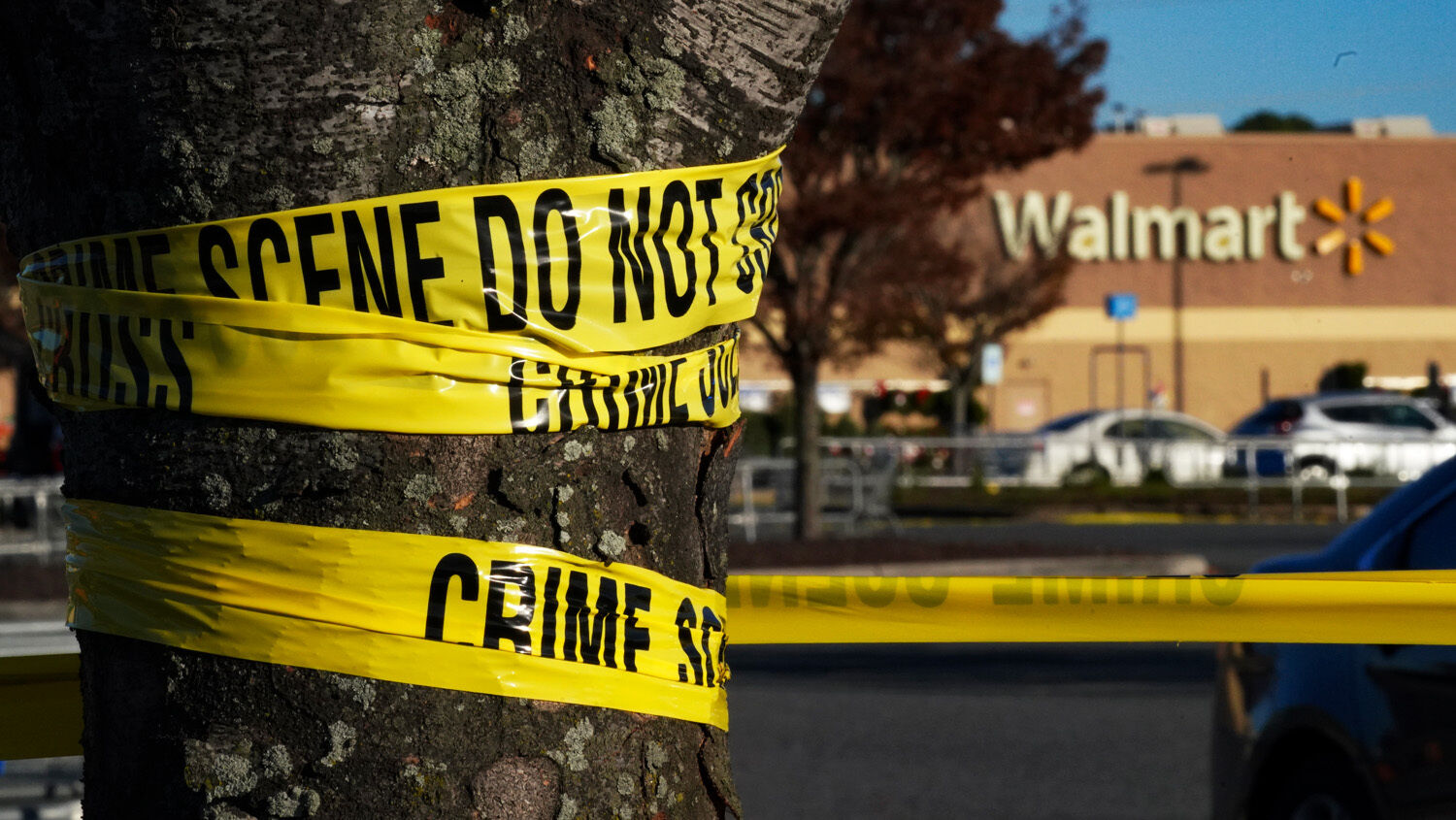 Crime scene tape outside a Walmart Supercenter marks where six people, including the shooter, were shot and killed on November 23 in Chesapeake, Virginia.
Bonnie Jo Mount/The Washington Post via Getty Images

A shooter killed six people and injured four others at a Walmart in Virginia on Tuesday night. Police reported the shooter was a store employee, but they will not name the suspect until notifying next-of-kin.

There have been at least four mass shootings every week in 2022, according to the Washington Post. This recent massacre revived the cries for stricter gun control laws, but will more restrictions solve the problem?

Many people don’t know it, but America’s problem with gun violence and crime was prophesied to occur in our day. … There is cause and effect. There is a cause for every problem. The cause of our violent and bloody crimes is that as a society we have rejected God’s law!

Read “The Real Solution to Mass Shootings and Violence” to understand the true cause of these violent attacks.