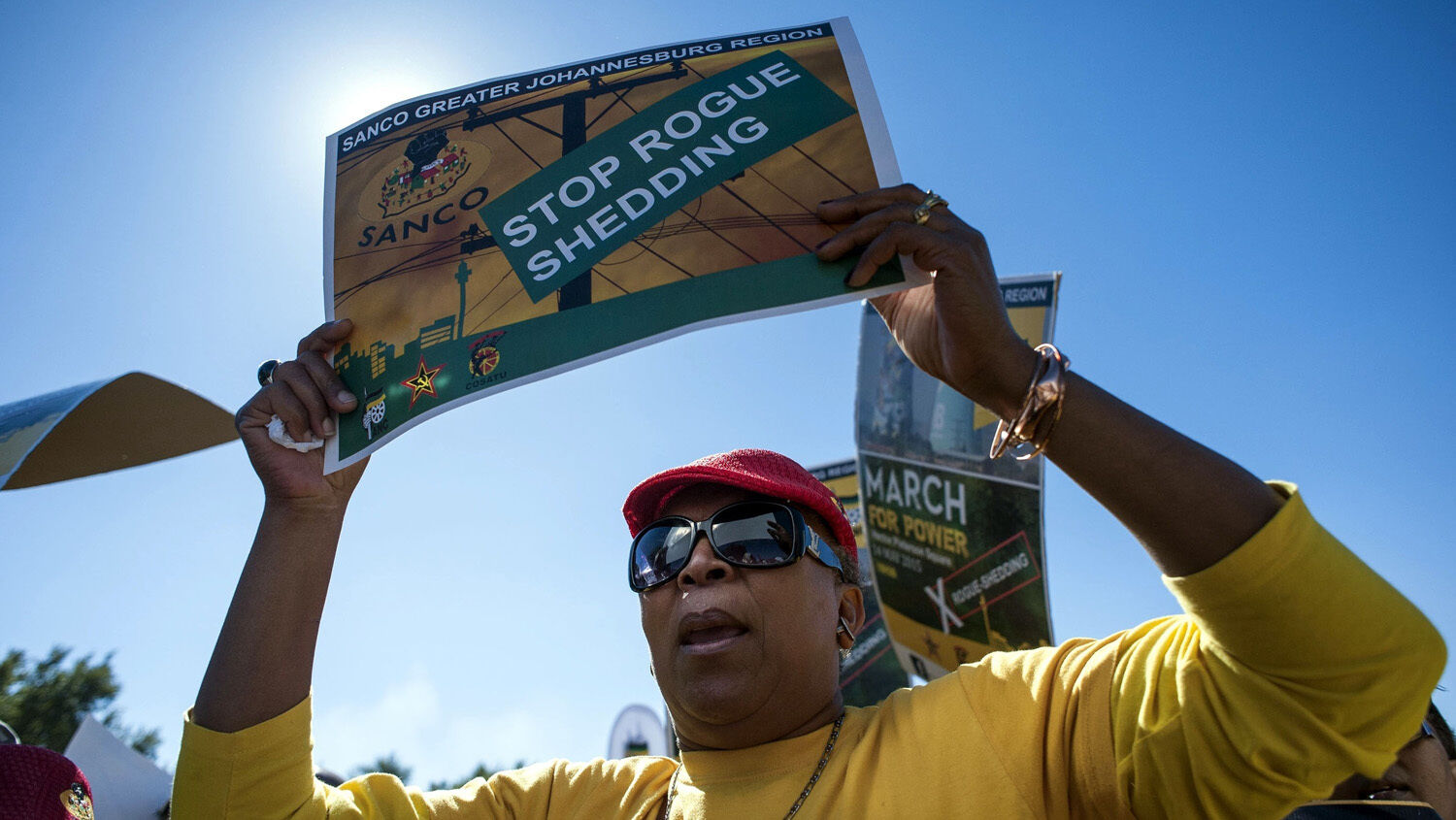 South Africa has been crippled by rolling blackouts since 2008, when its dilapidated, state-run power plants began failing to keep pace with demand. The government is now seeking funds to buy diesel to fuel auxiliary plants after Eskom Holdings announced the outages would intensify. Yet most analysts still expect power cuts to become more frequent.

Marxist takeover: Between 1960 and 1990, Eskom increased its power production capacity 10-fold as South Africa became the powerhouse of the Sub-Sahara. Yet since the end of apartheid, the African National Congress has demanded that Eskom provide free electricity to their impoverished voting base while corrupt politicians siphoned off profits for themselves. Decades of Marxist politics and corruption have destroyed Eskom and caused electrical shortages across the nation.

Breaking point: South Africa’s energy crisis could drive society to its breaking point. Former President Thabo Mbeki warned, “One of my fears … is that we are going to have our own version of the Arab Spring.” Others have warned that South Africa could be the next Venezuela. Marxism has a long history of destroying economies, so a people’s political revolution may be just around the corner as inflation and load-shedding drive people to the brink.

Lost birthright: After Nelson Mandela began filling his cabinet posts with Communist Party members in 1994, Trumpet editor in chief Gerald Flurry commented, “South Africa is the first of the Anglo-Saxon nations to give away its God-given birthright.” How prescient was this warning? The British, Dutch and French peoples who settled in South Africa were descended from ancient Israel and, therefore, heirs of the promises God made to Abraham. Yet they have abandoned their Judeo-Christian heritage for Marxist principles—and they are reaping the results. For more, read our article “A Warning From South Africa.”