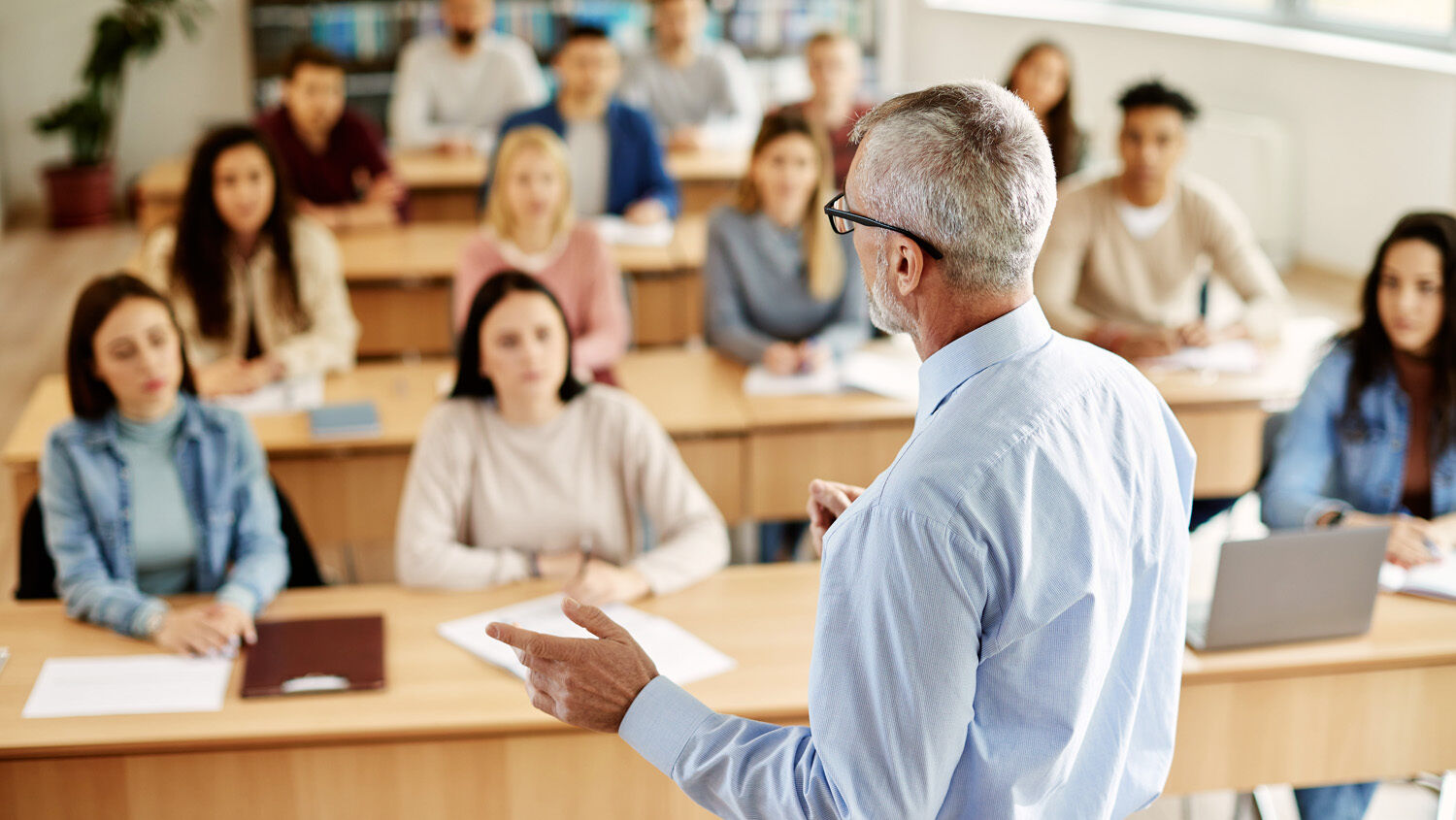 Academic bias: Even though six of the seven states analyzed by The College Fix are Republican states (New York being the exception), all universities examined showed a virtual Democratic ideological monopoly among their faculty.

Marxist infiltration: Anna Krylov, a chemist who fled the Soviet Union not long after the collapse of the Berlin Wall, wrote in a November 28 essay for Heterodox stem lamenting the “atmosphere of ideological control, omnipresence of ideology, policing of speech and thought, suppression of dissent, compelled speech, fear and self-censorship” in American universities. She said her life as a professor at the University of Southern California often reminded her of her years under the Soviet regime.

Attacking America: During the Cold War, a Soviet spy named Yuri Bezmenov defected and revealed that the kgb considered subverting nations so important that it allocated most of its resources to the project. “Only about 15 percent of time, money and manpower are spent on espionage as such,” he explained in a 1985 interview with G. Edward Griffin. “The other 85 percent is a slow process, which we call either ideological subversion or ‘active measures.’” *The most important of these “active measures” was demoralizing the United States with abstract art, perverted music, pornographic images, homosexual activism, accusations of racism, pacifist foreign policy and socialist economics.

Prophecy says: In a 1949 Plain Truth article, “The Plain Truth About Communism,” the late Herbert W. Armstrong specified that communism is an evil tool to blot out America’s blessings. Hosea 7:8-9 predict that the modern-day descendants of ancient Israel (America and Britain primarily) would mix themselves with foreigners and, by extension, their foreign ideologies. The far-left ideas put forward by the Democratic Party are not based on traditional American values, which largely come from the Bible. They were brought here from German and Russian universities. These anti-Bible ideologies are subversively devouring America’s strength while the average citizen goes about his or her life.

Learn more: Read “The Communist Infiltration of America Was Prophesied.”