Here is one reason. 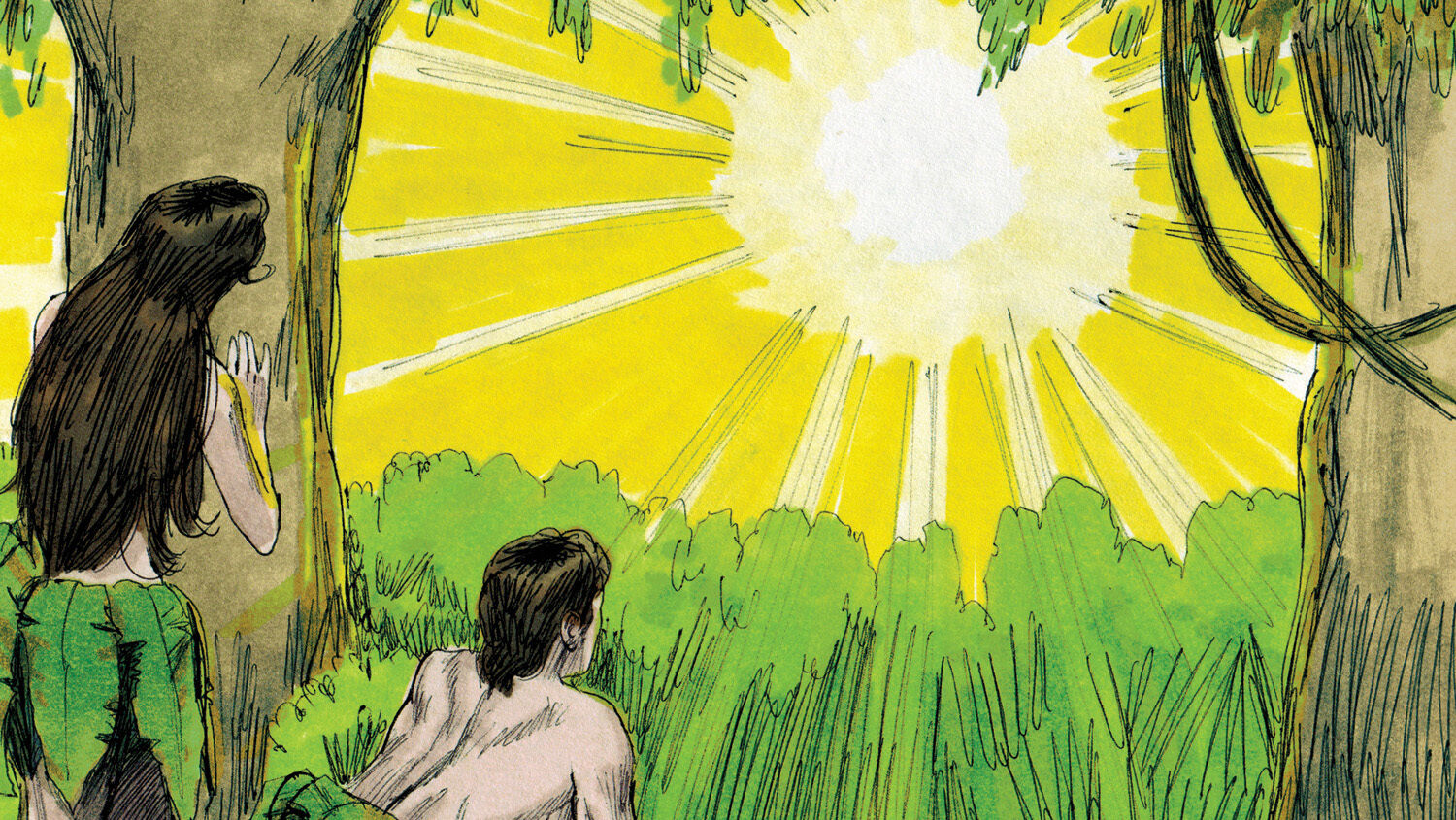 Here is one reason.

Wouldn’t it be wrong to tell big lies to your spouse or your children or others you know, for years? Most people can’t conceive of doing such a terrible thing. But the Bible reveals that there are wicked people who take advantage of the fact that such deceit is so inconceivable.

In his book America Under Attack, Trumpet editor in chief Gerald Flurry emphasizes that the corruption in America is so deep that most people won’t even believe it.

The nation’s afflictions are not caused by gaffes or incompetence. They are the result of deliberate lies, lawlessness and corruption. God has been exposing the truth, yet we cannot bring ourselves to believe it, let alone face it. This itself is a monstrous problem.

This is spiritual sickness. God wants us to face it so He can heal us of it. Human nature, which we all have, is the virus.

People naturally assume that human nature is good. We certainly see ourselves as good. More than 8 billion people of all backgrounds, languages, cultures and histories inhabit this world, yet we all act out in the same way. We struggle to see how truly corrupted is the human nature of others because we struggle to see our own evil nature. And we will recognize it in others long before we ever recognize it in ourselves.

The spiritual sickness is so deep, for example, that criminal justice leaders rationalize that it is good to put rapists and murderers back on the street and to permit rioters to burn cities. This outright inversion of evil and law-keeping is rapidly consuming society.

It takes a great and irrational leap of faith in human beings to believe that modern scientific or ideological thinking can explain, much less solve, the crises we are living through.

Mr. Flurry has explained that to face these nation-destroying problems, we must first face the truth about our collective human nature and understand its evil origins.

Isn’t it remarkable that humans can all be so different and come from such different backgrounds—yet think in fundamentally the same way? We all have one basic attitude of mind, and that attitude focuses on self. You see it in babies, in children, in adults. The universal attitude of doing what you think is good for yourself begins before you even learn to talk. And it remains with you throughout life.

The effects are all around us, but the solution comes only from above. That takes us to the Bible.

People can scoff at the idea, but the Bible reveals that human nature comes from Satan’s nature. As “the prince of the power of the air” (Ephesians 2:2), he broadcasts to human beings from the time we are very young in moods and attitudes that radiate from his selfish, self-centered, self-justifying, uncooperative, evil, lying and murdering nature. These patterns of thinking become ingrained in our basic underlying attitude, to one degree or another. That basic nature is within every man, woman and child.

Yet 2 Corinthians 11:14 describes Satan as presenting himself as “an angel of light.” He veils his wickedness in false virtue and high-minded deception. What a black lie!

This is the origin of the intolerant, virtue-signaling, radical-left, woke attitudes so prevalent in modern America today. People who think they are right strut around wearing a cloak of righteousness and imposing their evil “good” on others to the point of destroying the nations. They demand surrender to human nature. And they are growing in power.

Satan continually works to get man to regard evil as good and good as evil (e.g. Isaiah 5:20). What is considered human “goodness” is a leading means by which Satan injects his foul evil into the world.

It began with the very first human beings. Eve reasoned it was good to reject God’s benevolent authority and law and take from the tree of the knowledge of good and evil (Genesis 3:6). She and Adam believed Satan and changed their definitions of what was good from God’s law to their own reasoning. Satan’s evil became their good.

That is the foundation of this present evil world (Galatians 1:4). It was by this means that Satan became the god of this world, who deceives the whole world (2 Corinthians 4:4; Revelation 12:9). People everywhere are ignoring God’s truth and defining good and evil as they choose. In the 20th century it was “good” to Adolf Hitler to murder 6 million Jews. It was “good” to Joseph Stalin to butcher many millions of his own countrymen. Today, it is “good” to a few powerful radicals to outright destroy our nations. It is “good” for the majority to overlook these crimes and just hope it all goes away.

We need to face the evil. We need to let God show us where the deep corruption traces back to, even when it traces back, in part, to ourselves.

To cut through all the lies and the corruption, we have to first go to God and acknowledge our own spiritual sickness and sins and to plead with Him to help us with them. We must face and forsake our own human nature, acquired from Satan, and become teachable. Then God can teach us His ultimate, and hope-filled, solution to our problems. And He will start by making available to us a different nature—His nature.