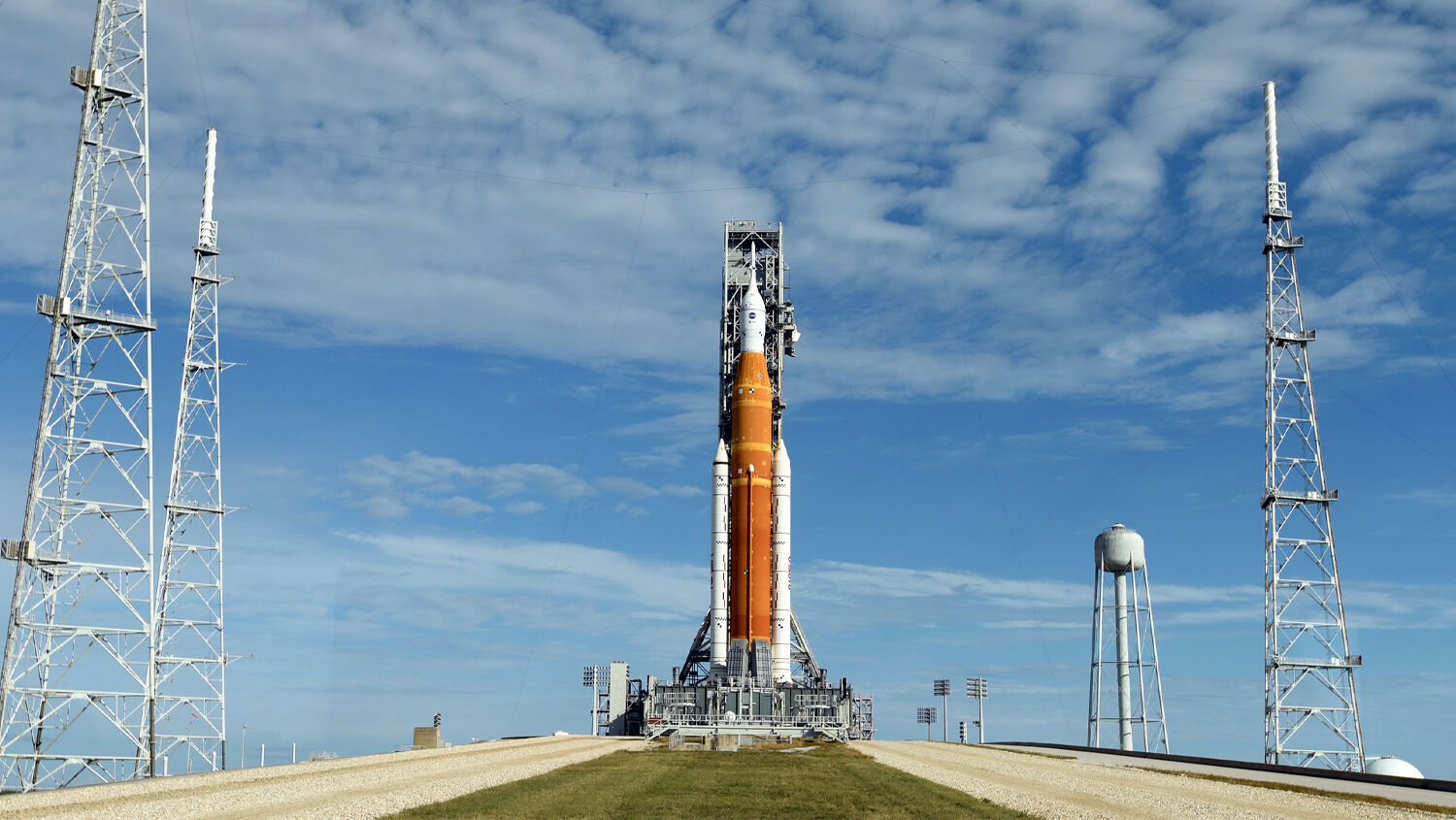 Nasa launched Artemis 1 at Cape Canaveral, Florida, earlier this morning. Dubbed “the most powerful rocket in history,” Artemis 1 will journey to the moon and back before landing in the Pacific Ocean in December. The flight is unmanned but hopefully will pave the way for future manned missions to the moon.

For the first time, the @NASA_SLS rocket and @NASA_Orion fly together. #Artemis I begins a new chapter in human lunar exploration. pic.twitter.com/vmC64Qgft9

A worldwide effort: The Artemis program is truly a multinational effort. The European Space Agency, Canadian Space Agency and Japan Aerospace Exploration Agency are also in collaboration. Artemis 2 is scheduled to have a Canadian astronaut on board, which would make Canada the second country ever to send astronauts to visit the moon.

Uniting the world: As the world grapples with wars, strife and other problems on Earth, space exploration seems to be one of the few things that can unite mankind. The late Michael Collins, who manned the command module of Apollo 11, said in a 2019 interview with Popular Mechanics:

I’m very proud that the first flag on the moon was an American one. However, I will contradict that by saying that after the flight of Apollo 11, the three of us—Neil, Buzz and I—were honored to make a trip around the world. I thought everywhere we went, they would say, “You Americans finally did it.” Instead, they said, “We did it.”

The human race had left our home planet and everyone wanted to be part of that. Even though they weren’t Americans, they felt they were a vital part of it and basked in that sunshine. I thought that was wonderful.

Zoom out: Surprising as it may seem to some, the Bible prophesies of a future space program that will unite the world like never before. Hebrews 2:6-8 say “all things”—including those things “not yet” seen (in other words, the whole universe)—will be put under man’s jurisdiction.

God is going to put Mars and the universe under man’s rule—He just hasn’t done so yet. What jaw-dropping potential—higher than angels! … This world is about to enter a very dark age. Actually, you could say Earth has been in the dark ages throughout man’s history. God is letting the trauma intensify until we finally realize how inept we really are. In this convulsing world, we need our universe dream. We need to see the stupendous possibility and the eternal majesty God is offering human beings.
—Gerald Flurry, “Mars Landing: A Preview of Your Incredible Potential!”