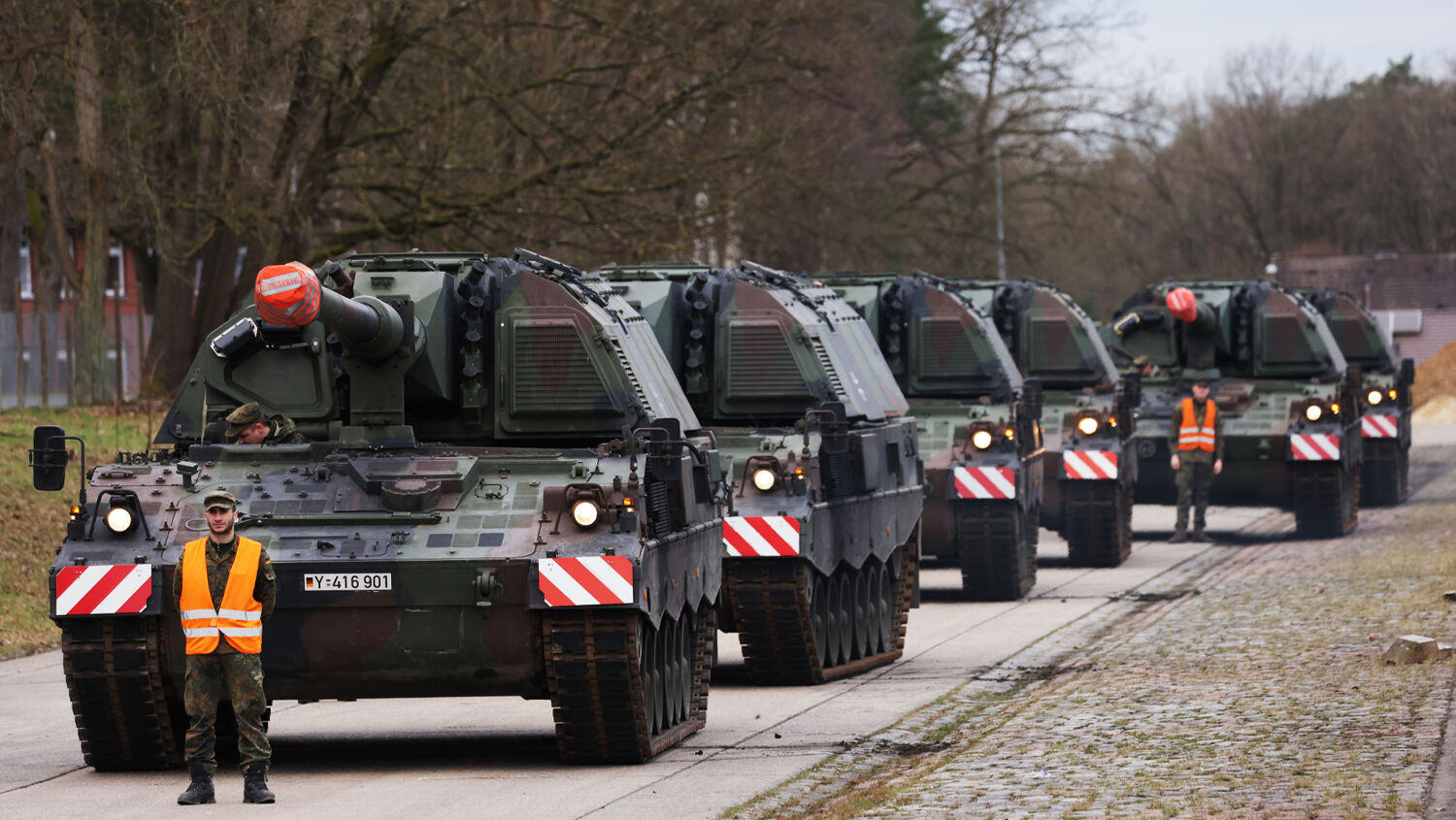 The European Union announced on November 10 its new action plan, Military Mobility 2.0. The proposal is designed to enable European armed forces to move faster and better across borders.

We need to adapt our mobility system for our troops to be able to transport and deploy quickly all their military capacities. This is critical for our defense: the capacity, the ability to move troops and equipment quickly from one side of the European Union to the other side of the European Union; from the West to the East—mainly—to our external borders; but also, beyond our external borders when we deploy our military missions around the world. This requires [us] to make bridges, tunnels and roads, and trains ready to transport our military capacities.
—Josep Borrell, European Commission vice president

Learning from history: Though the topic of military infrastructure appears of little importance compared to an army’s firepower, it has historically proved crucial for the survival and expansion of military empires. Given today’s many geopolitical conflicts, a nation’s ability to amass an army and to move it over large stretches of land or water is as crucial today as ever.

European independence: The EU has long been reliant on the military transport capabilities of the United States but has in recent years taken more and more measures to manage its own logistics.

Watch the empire rise: The EU is increasingly acting as a united military empire and claims responsibility for “military missions around the world.” While many see these developments positively, they fail to recognize God’s view.

The greatest war machine in all of history was Assyria. The Assyrians were great conquerors. They had superior weapons and superior organization. And they are back on the world scene today!
—Germany and the Holy Roman Empire

Isaiah 10:5 says that just as He did historically, God will use Assyria again to punish His chosen people Israel—today primarily the United States and Britain—for their sins.