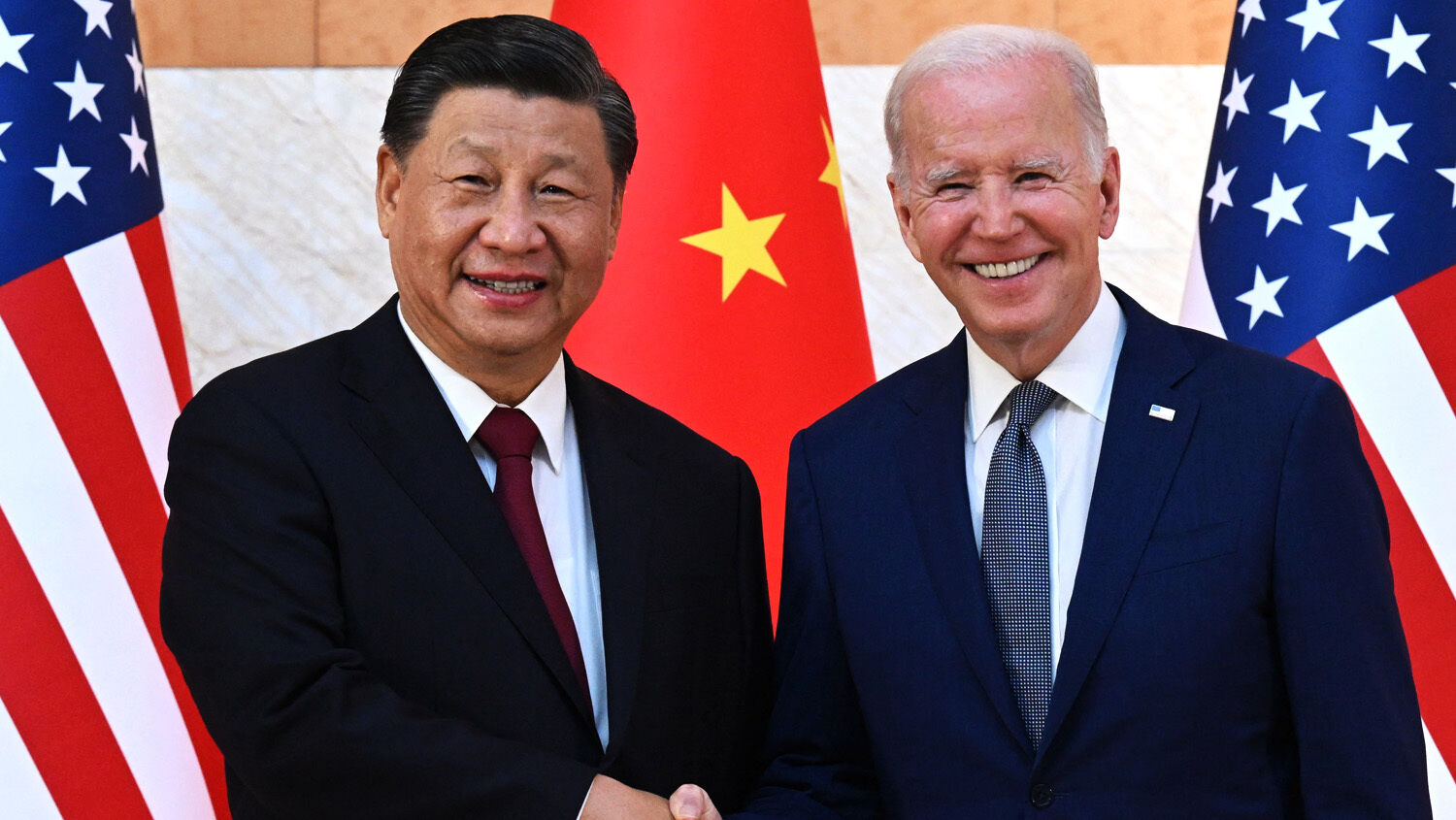 United States President Joe Biden and Chinese General Secretary Xi Jinping met each other at the G-20 summit in Indonesia yesterday. This is the first time Biden has met Xi in person since taking office.

“As the leaders of our two nations, we share a responsibility, in my view, to show that China and the United States can manage our differences, prevent competition from becoming anything ever near conflict, and to find ways to work together on urgent global issues that require our mutual cooperation.”
—Joe Biden

What’s at stake? Tensions between Washington and Beijing are currently high. One of the biggest sticking points is American support for Taiwan. China sees the island as a renegade province. The U.S. supports Taiwan’s independence.

This isn’t the only thorn in U.S.-Chinese relations. Trade disputes between the two powers have been ongoing for years. This is causing some to worry that a new cold war is developing between the U.S. and China.

Biden disagrees: “I absolutely believe there need not be a new cold war,” he told reporters Monday. “I do not think there’s any imminent attempt on the part of China to invade Taiwan.”

Prophecy says: Isaiah 23 prophesies of a “mart of nations,” a worldwide trade conglomerate, dominated by Chittim—the ancient name of modern China (verses 1 and 3). Deuteronomy 28:52 says the nations of Israel (America and Britain today) will suffer an economic siege as punishment for their sins. These verses together show that America and China’s rivalry isn’t going away anytime soon. In fact, we can only expect competition from China to grow stronger to the point where China shuts America out of world trade.