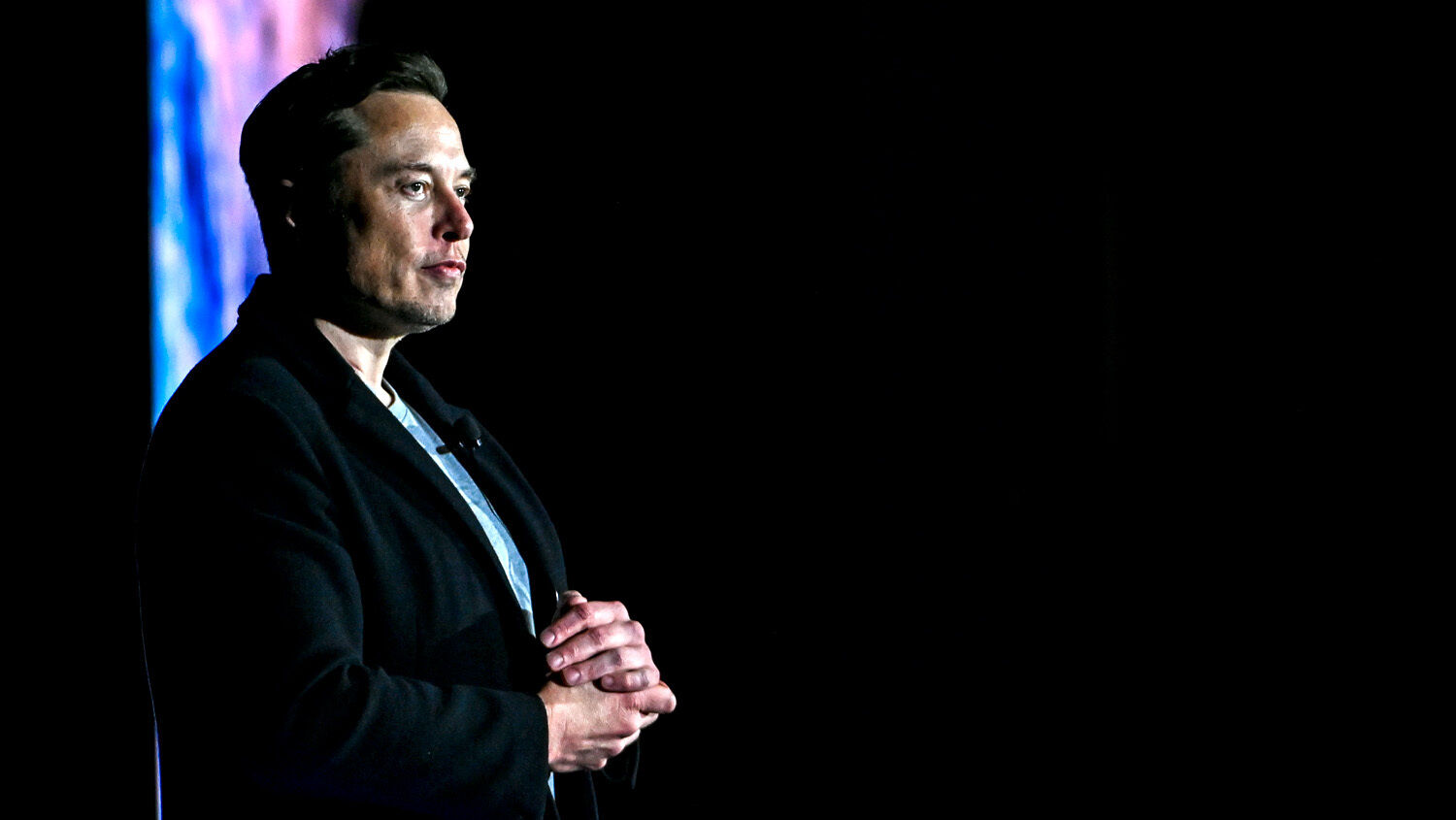 After Elon Musk’s takeover of Twitter, Germany’s elite is exploring ways to bring back censorship and to boycott the social media platform.

Boycott: Germany’s Volkswagen told its brands (VW, Seat, Cupra, Audi, Lamborghini, Bentley, Ducati and Porsche) on November 4 to stop advertising on Twitter. “We are closely monitoring the situation and will decide about next steps depending on its evolvement,” Europe’s largest carmaker said in a statement.

Flying by EU laws: German M.P. Jens Zimmermann warned: “If Twitter does not meet the requirements, there are penalties not only against the company, but also against the managers responsible.”

Germany’s ruling Social Democrat Party claims that Musk’s Twitter takeover threatens freedom of expression. “The fact that Twitter is now being taken over by someone who wants to use the network much more politically once again is, in my view, highly problematic,” party leader Lars Klingbeil told Handelsblatt. “Should the diversity of opinion continue to be attacked, the authorities must take consistent action.”

Hypocrisy: So far, Musk has announced only that the one-sided censorship Twitter previously employed would end. Germany, however, approved of that censorship and even set up a system to fine social media platforms that allow “misinformation” up to €500,000.

Flashback … and flash-forward: Nazi Germany’s spying and censorship apparatus is infamous. But did you know that an even worse regime is prophesied to rise? Read “Germany Is Taking Control of the Internet,” by Trumpet editor in chief Gerald Flurry.