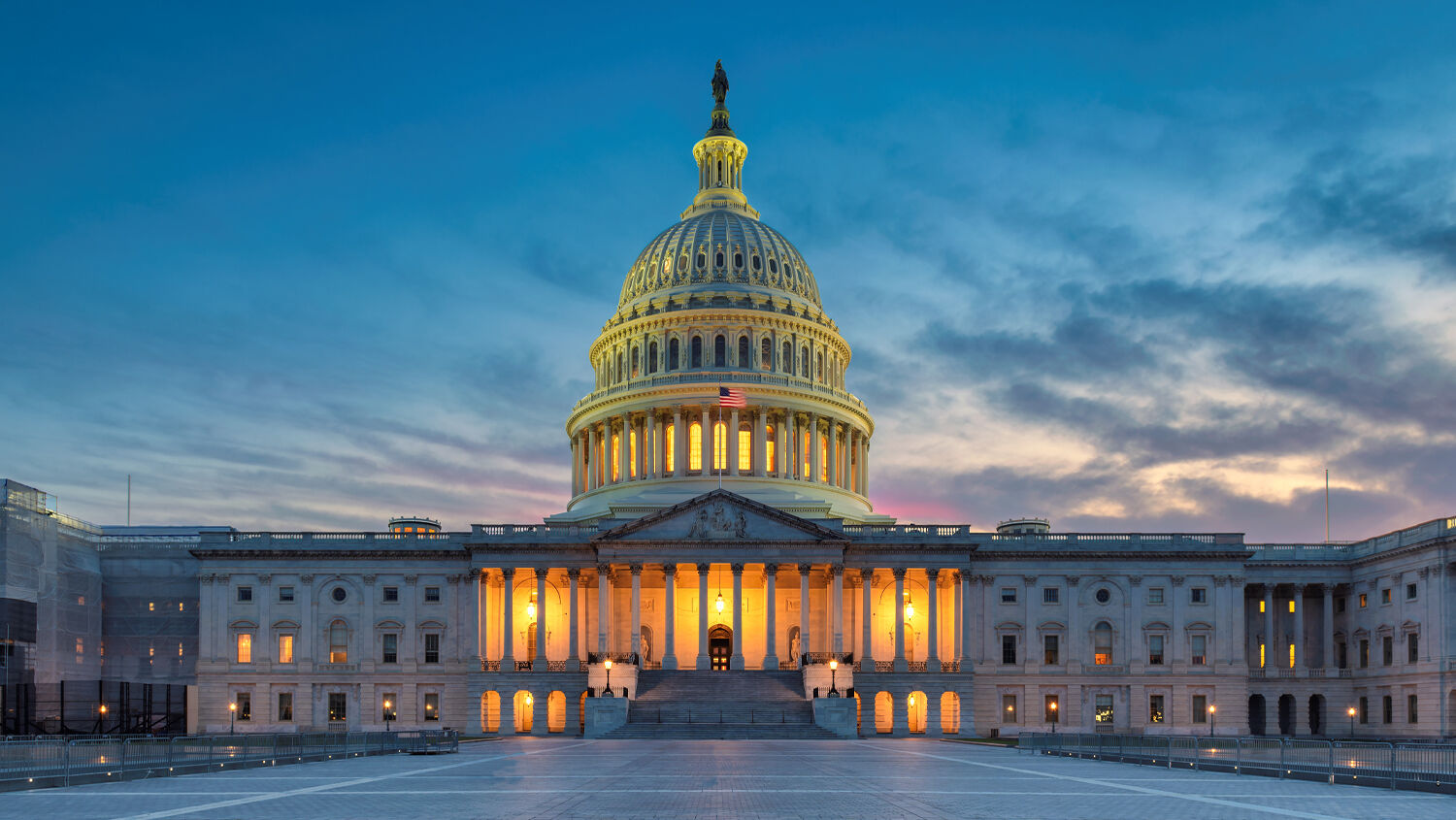 A concerted effort is underway to steal the 2022 midterm election.

America’s electorate is wondering which party will control Congress next year. Four Senate seats and 37 House seats are too close to call. Indications are that Republicans will control the House of Representatives, but control of the Senate hinges on Alaska, Arizona, Georgia and Nevada.

Voter fraud: “It is practically an open secret that radical Democrats stole the 2020 United States presidential election,” wrote Trumpet editor in chief Gerald Flurry in America Under Attack. “Information on the extent of the voter fraud is copious. One of the better sources is the third volume of Dr. Peter Navarro’s study on electoral fraud. It uncovered 3,069,002 ‘possible illegal votes’ in just the swing states of Arizona, Georgia, Michigan, Nevada, Pennsylvania and Wisconsin. Since Joe Biden’s ‘victory’ margin in all of these states combined was a 10th of that (312,992 votes), no reasonable person can conclude the presidential election was free and fair, much less ‘the most secure election in American history ….’”

History repeats itself: America’s “battleground” states had two years to fix the vulnerabilities that marred the 2020 election but did not. Now we see these states struggling with the same issues.

Prophecy says: Despite the concerted effort to steal the 2022 midterm election, Mr. Flurry’s book explains that Republicans will eventually regain power, one way or another. He noted elsewhere that the Bible prophesies Donald Trump’s return, but “the indication is that regaining office may take considerable work” (Trumpet, July 2021).

2 Kings 14:26-27 say, “For the Lord saw the affliction of Israel, that it was very bitter: for there was not any shut up, nor any left, nor any helper for Israel. And the Lord said not that he would blot out the name of Israel from under heaven: but he saved them by the hand of Jeroboam the son of Joash.”

Today we see America suffering from many bitter afflictions, like runaway inflation, skyrocketing drug overdoses, and an open border. Yet just as God used ancient Israel’s King Jeroboam ii to save his nation temporarily, God will use President Trump to save America from the radical left temporarily. So keep watching election integrity investigations from across America to turn up some shocking results.