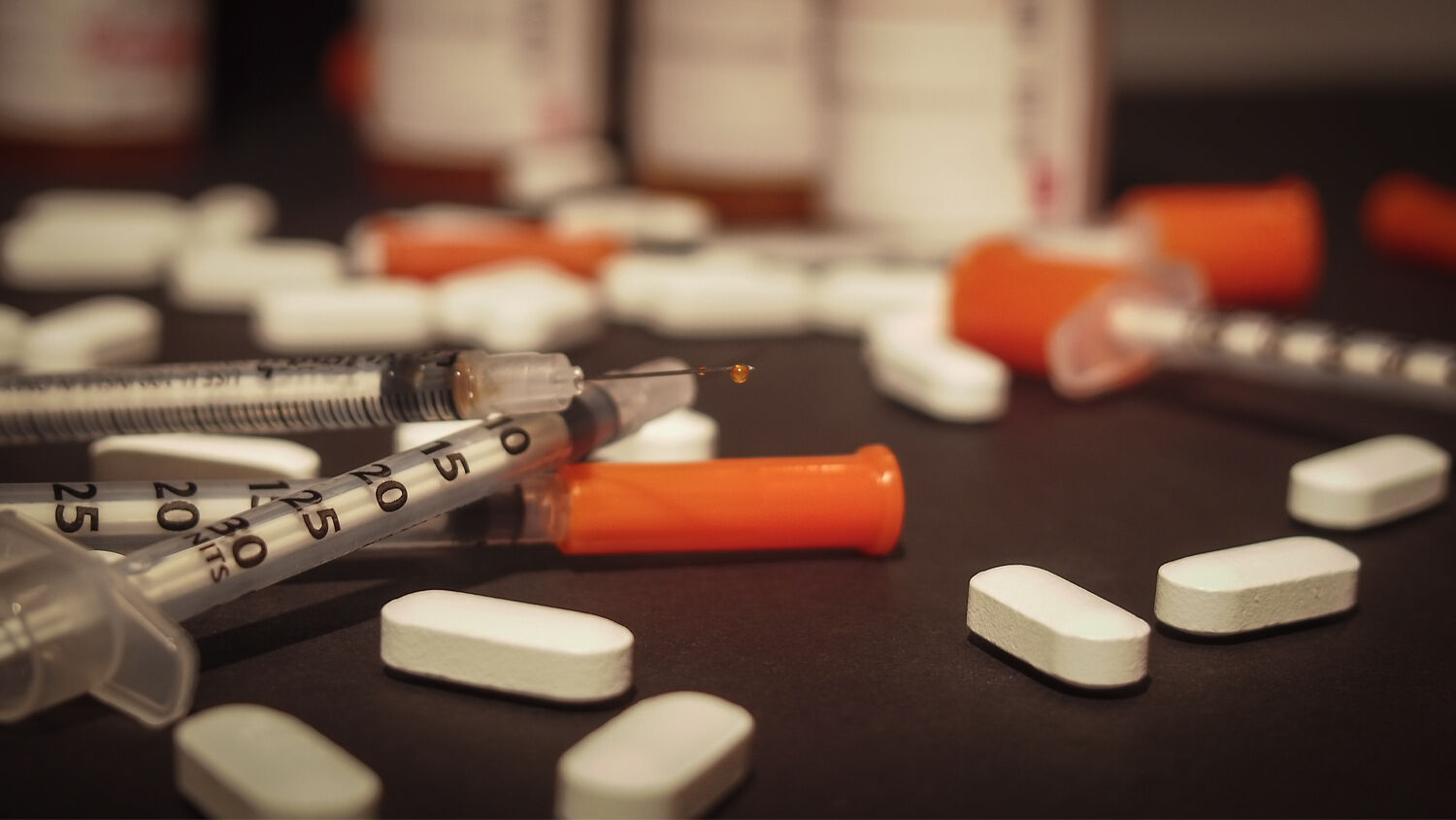 The opioid epidemic in the United States has inflicted a catastrophic human cost on the country. Children have lost parents, young people have had their futures destroyed, and people have suffered a gradual and painful death. Some 107,000 people died from drug overdoses in 2021. One underreported aspect is how all these tragic deaths are hurting the national economy.

Southern border: Synthetic fentanyl is inflaming the opioid pandemic. Law enforcement has tracked these drugs to labs in China. The Biden administration is allowing not only illegal immigrants to flood the country, but also deadly drugs.

Intensifying curses: The crisis at the border and the opioid epidemic are two of many curses on the United States. Many of these are self-inflicted by the radical-left policies of the Biden administration. Deuteronomy 28:45 says: “Moreover all these curses shall come upon thee, and shall pursue thee, and overtake thee, till thou be destroyed; because thou hearkenedst not unto the voice of the Lord thy God, to keep his commandments and his statutes which he commanded thee.”