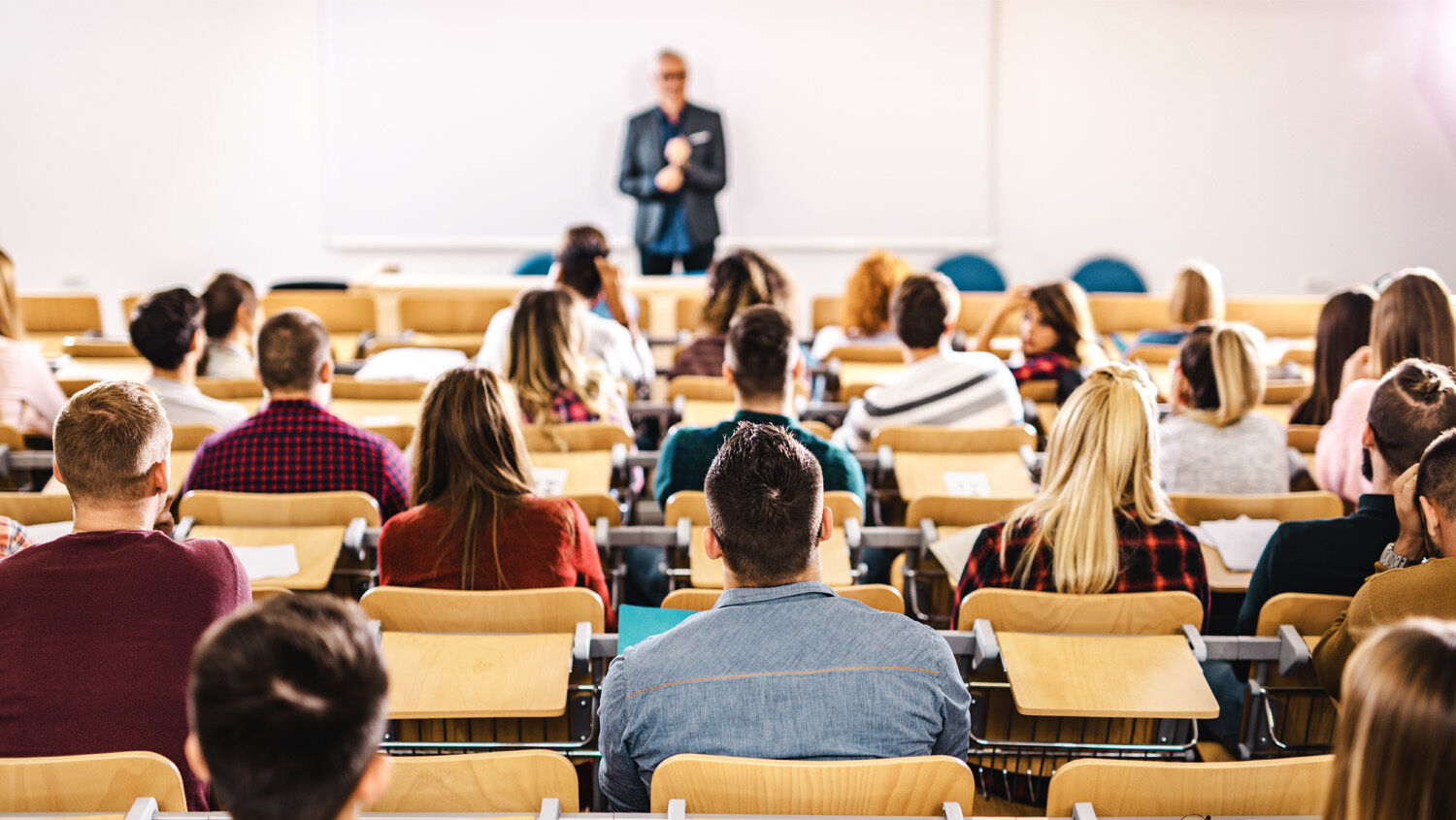 British universities are being pushed to teach bad math in the name of antiracism, according to a letter from prominent academics.

We struggle to imagine what it would mean to decolonize, for example, a course on the geometry of surfaces. For the most part, the concept of decolonization is irrelevant to university mathematics, and our students know this. If we engage in obviously tokenistic antiracism efforts we will simply be sending a signal that we do not take racism seriously.

The United Kingdom once had one of the finest educational systems in the world. Graduates of institutions like Oxford and Cambridge universities literally shaped Western civilization. Yet in today’s system, even subjects like math are being politicized. And it’s unlikely that scrutinizing Newton’s Laws under the lens of race will bring any healing to the culture wars.

Big picture: Modern education is failing. “Education is something most people take for granted,” Trumpet executive editor Stephen Flurry writes. “We assume it is something one acquires after graduation from college. Yet the 20th-century knowledge explosion has done little to solve the problems of this world. What’s wrong with education today? More importantly, what is true education?”

Mr. Flurry answers these questions in his booklet Education With Vision.