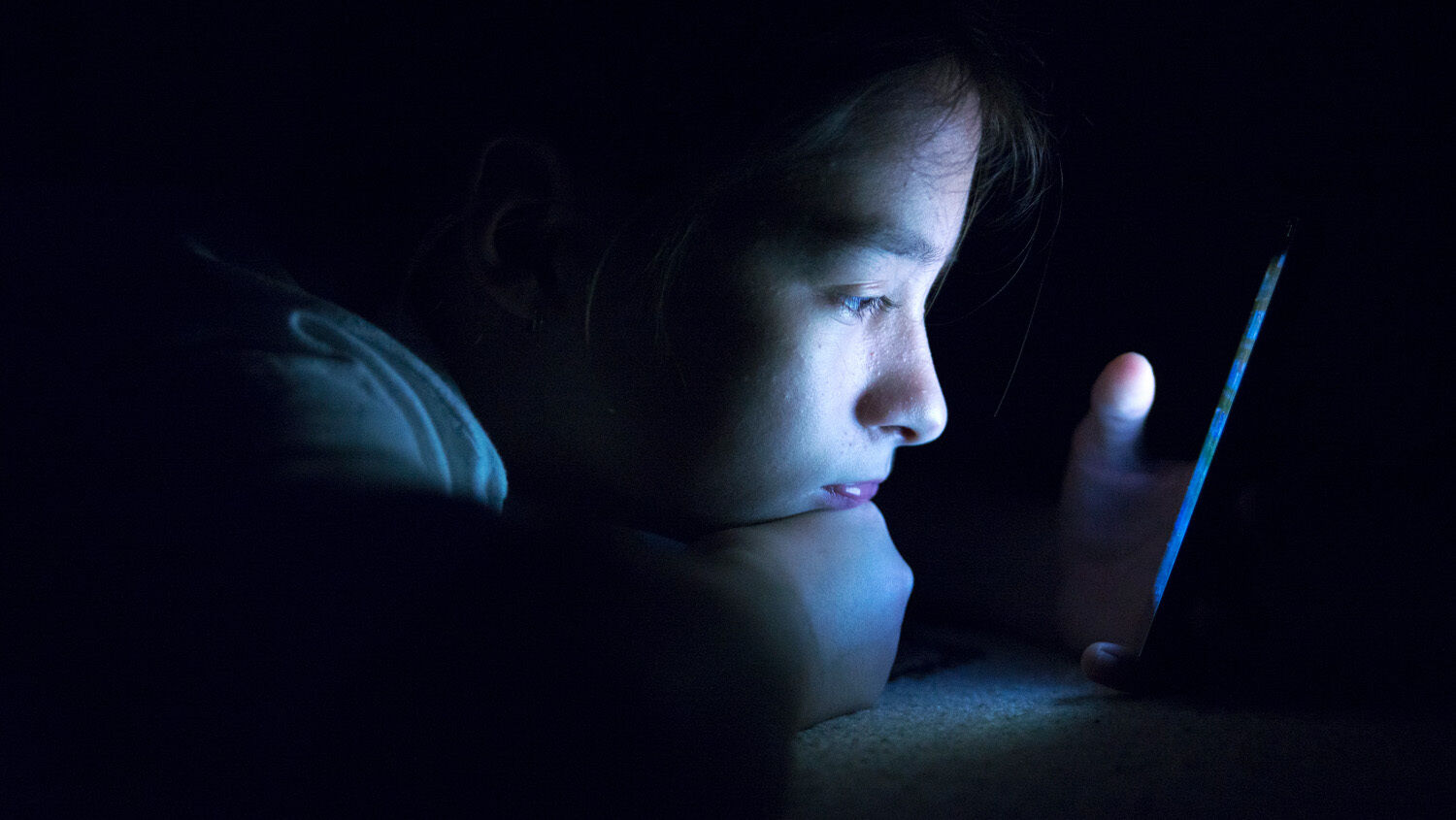 American youths age 11 to 18 average 10 hours per day of screen time, new research has found. That is a large majority of all waking hours, 70 hours every week.

“The study points out that high screen time for adolescents is correlated with depression, loneliness, lack of sleep, and negative body image. It does not mention the opportunity cost of diverting young people’s free time to entertainment consumption instead of personal development that benefits others, such as learning to repair bicycles, playing outside, testing out jobs through work and internships, or working to save for college or marriage.”
—The Federalist

“The years between ages 16 and 25 are the vitally important years of adult preparation for life’s work. These are the crucial years of preparation. During these years the mind is capable of acquiring faster than at any other stage of life the advanced knowledge needed before beginning one’s adult career—whether it be business, profession, occupation or marriage. … After age 25, the mind which has stagnated since age 16 finds it difficult to enter upon more mature study.”
—Herbert W. Armstrong, The Missing Dimension in Sex

Family breakdown: Why do parents allow 70 hours of screen time per week when it is clearly so destructive? Either they too are screen addicts, or they choose to not exercise their authority and protect their children.

Breaking free: You can be free from the scourge of screen time. Breaking any addiction is difficult, but it is possible.

Read: “How to Crush Screen Addiction” will show how you and your family can break free from the slavery of screen time.