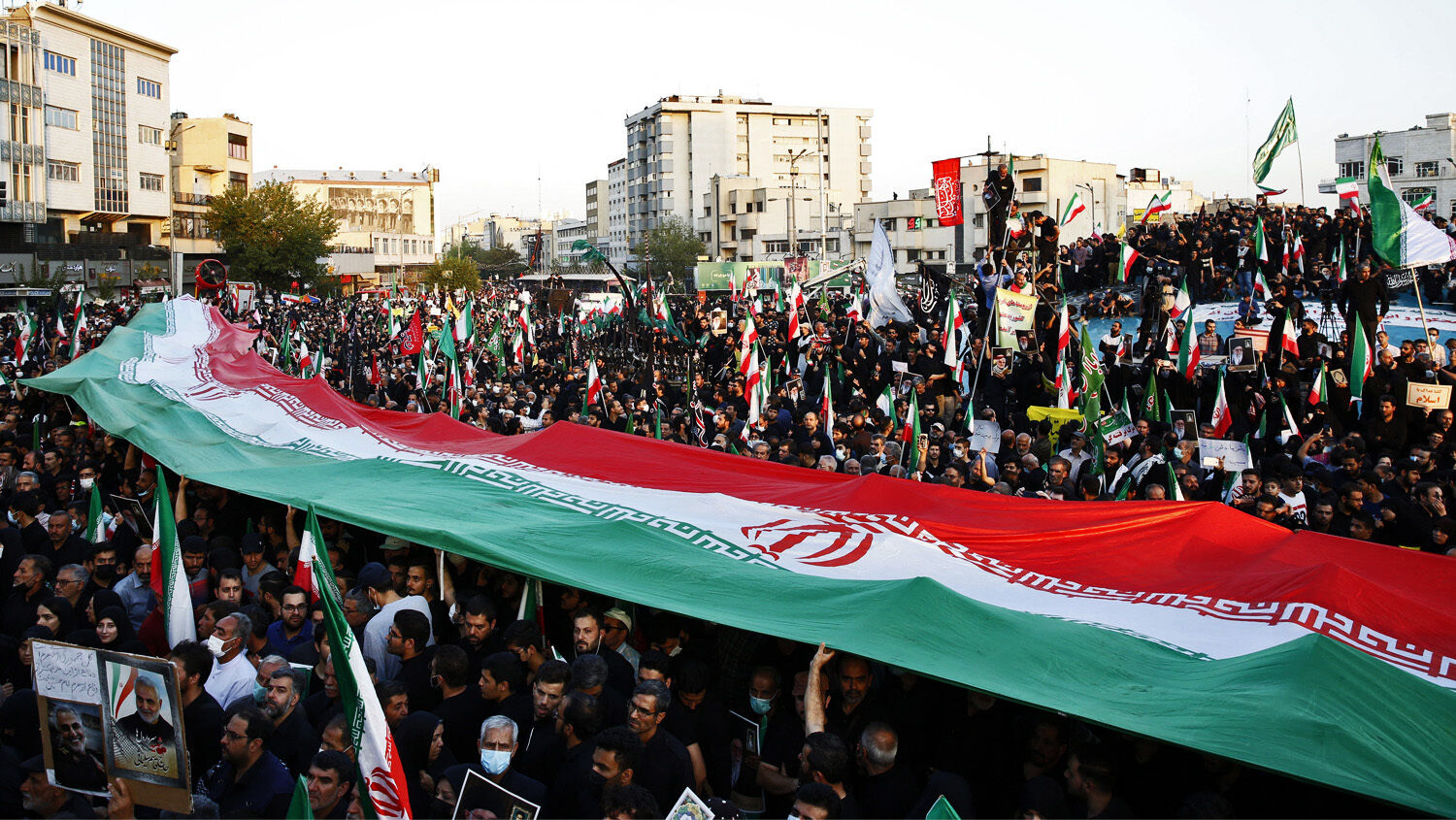 Despite the ongoing unrest in Iran, the nation’s ruling regime is here to stay. Here are three reasons why.

Nothing new: First, while the current protests are the most violent Iran has seen in years, the Islamic regime is well practiced in putting down such demonstrations. Geopolitical Futures noted on October 26 that Iran “experienced some 4,000 protests in 2021 and more than 2,200 in the first half of this year.”

“They even hate their own people. Young Iranians are suffering and struggling from the shackles of Iran’s regime, and the world is silent. They cry for help on social media. They pay for their desire to live a life of freedom—with their lives. … Their hate is a way of life. It is a way to preserve their oppressive rule.”
—Israeli Prime Minister Yair Lapid

Washington’s weakness: The second reason Iran’s regime will not fall is due to the Biden administration’s support. Yes, the United States sanctioned the individuals responsible for killing Mahsa Amini, the woman whose wrongful death in police custody triggered the current protests. And Washington has given Iranians free Internet access through the Starlink system. But to Tehran, these measures are pinpricks.

This isn’t the first time a U.S. administration has sided with the murderous regime of Iran instead of its oppressed people. During the 2009 Green Revolution, the Obama administration chose to remain silent, and the revolution was brutally squashed.

“The Obama administration’s lack of support for the Green Revolution was part of a pattern in which it did not hold Iran accountable for any provocation. It would seem it was part of a general approach that began in Obama’s first week in office in 2009 of wanting to reach a deal with Iran at pretty much any cost.”
—Michael Oren, former Israeli ambassador to the U.S.

This is essentially the same approach the Biden administration is taking today. It wants a deal with Iran at any cost—even one paid in the blood of Iran’s own people.

On high authority: The third reason why we can be sure the protests will not topple the regime is because the Bible tells us that Iran, led by a belligerent and provocative government, will play a major role in end-time events that lie still ahead.