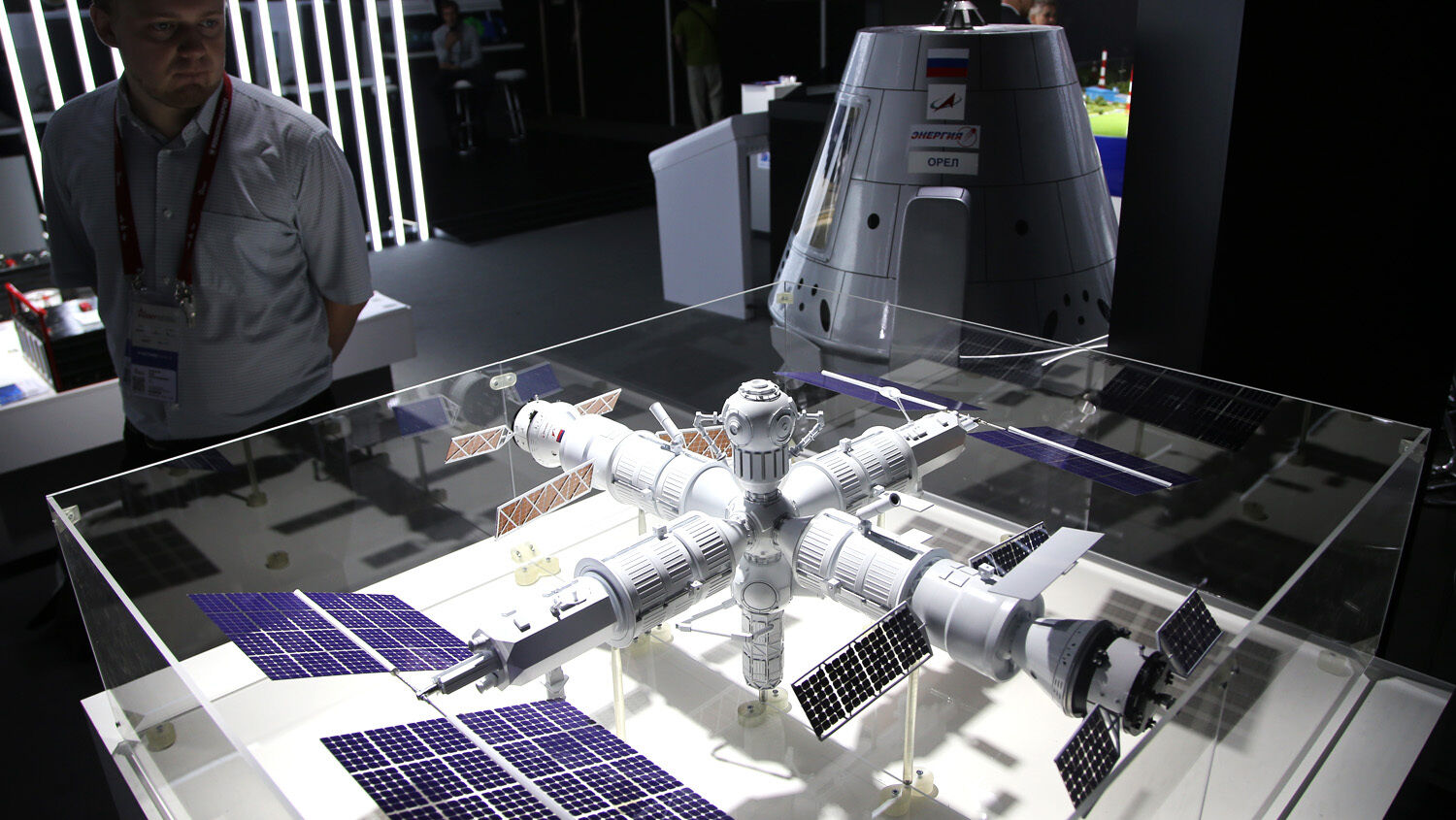 Konstantin Vorontsov, an official in Russia’s Foreign Ministry, said on October 26 that Moscow may target commercial satellites that are being used to assist Ukraine’s defense against Russia’s invasion.

“The West’s actions unreasonably jeopardize the stability of the civil space activities …. Quasi-civil infrastructure may be a legitimate target for a retaliation strike.”
—Konstantin Vorontsov, Russian Foreign Ministry spokesman

Considering Russia’s history, this is not an empty threat:

“This is further evidence of Russia’s continuing efforts to develop and test space-based systems” and is “consistent with the Kremlin’s published military doctrine to employ weapons that hold U.S. and allied space assets at risk.”
—Gen. John “Jay” Raymond, commander of U.S. Space Command

Much to lose: The United States has hundreds of satellites in orbit relied on for everything from weather monitoring, banking services and television broadcasting to telephone and Internet technologies. Most important are the scores of satellites the U.S. military depends heavily on for navigation, reconnaissance, targeting and communication systems. Many of these American satellites have been vital to Ukraine’s military and civilian communications throughout this year’s war. But they are all extremely vulnerable to attack.

“U.S. space systems are among the most fragile and vulnerable assets operated by the U.S. military,” and this multibillion-dollar infrastructure is “vital to nearly every activity of the United States and, increasingly, the armed forces of U.S. allies.”
—Steve Lambakis, international affairs analyst

America’s Achilles’ heel: Trumpet editor in chief Gerald Flurry has written on several occasions about the danger of America’s reliance, specifically its military, on computer systems that are susceptible to enemy attack.

“America is the greatest superpower this world has ever known. But we have a very vulnerable point in our military—our own Achilles’ heel.” This liability “is so dangerous that I am amazed it hasn’t received more publicity.”
—Gerald Flurry, Trumpet, January 1995

Studying into America’s vulnerability reminded Mr. Flurry of a Bible prophecy recorded in Ezekiel 7. The first three verses show that God is addressing “the land of Israel” in the time of “the end,” which refers primarily to the U.S. and Britain in the modern day (learn more). This chapter discusses a future when God will punish these countries for rejecting Him (verse 8). Verse 14 paints a chilling picture of one aspect of that punishment: “They have blown the trumpet, even to make all ready; but none goeth to the battle: for my wrath is upon all the multitude thereof.”

“It seems everybody is expecting our people to go into battle, but the greatest tragedy imaginable occurs! Nobody goes to battle—even though the trumpet is blown! Will it be because of a computer terrorist?”
—Gerald Flurry

Groping like the blind: Isaiah 59 provides details about this future time of chaos. In verses 9 and 10, the people of America are shown to be stripped of vision: “[W]e wait for light, but behold obscurity; [we wait] for brightness, but we walk in darkness. We grope for the wall like the blind, and we grope as if we had no eyes: we stumble at noonday as in the night ….”

This is already coming to pass in a spiritual sense for the U.S. and Britain today: The nations are groping around in spiritual blindness. Yet the vision absent in this prophecy could also soon include physical types of seeing, including that made possible by America’s numerous satellites.