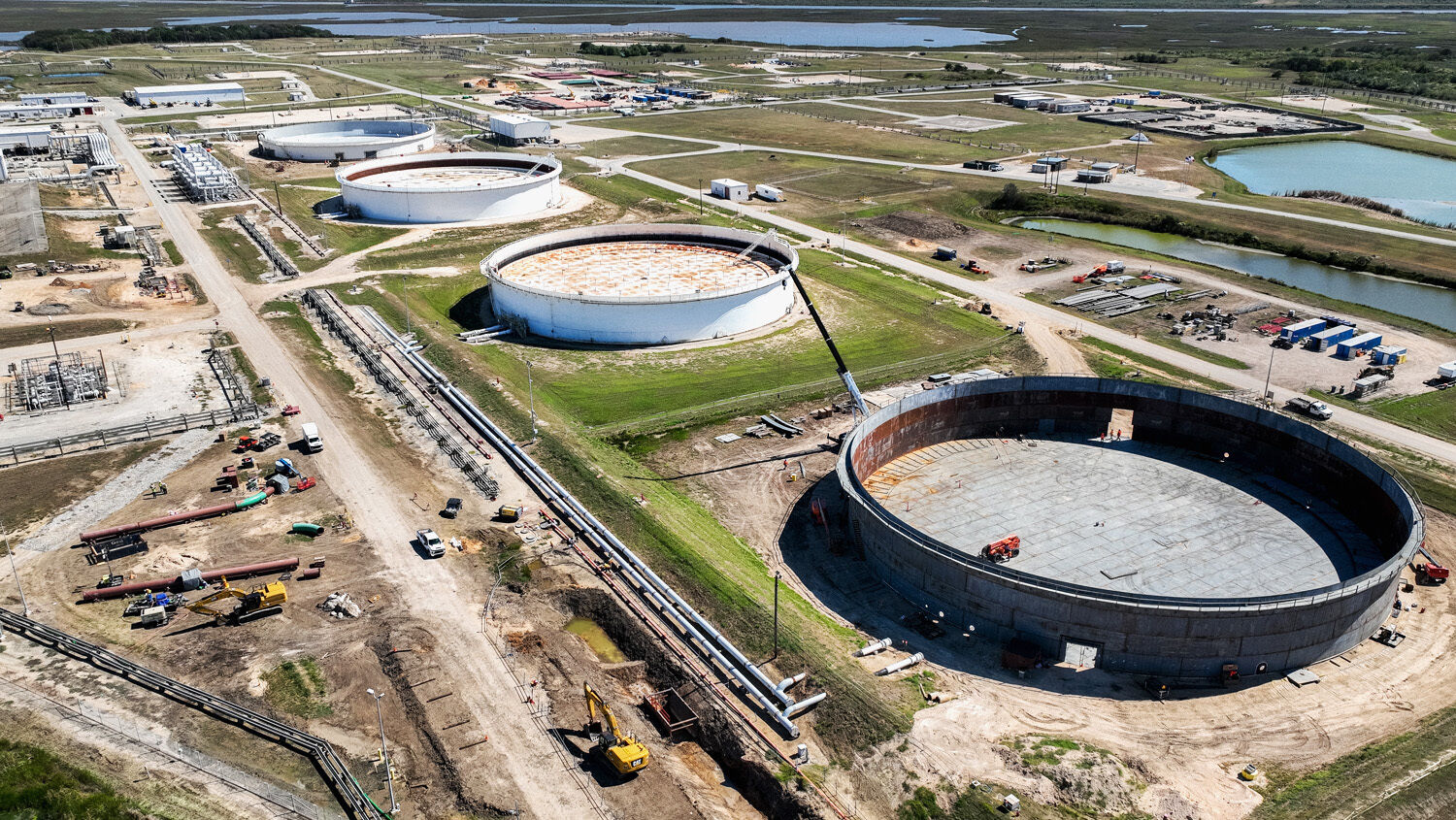 On October 19, he announced he would sell 15 million barrels of oil from the Strategic Petroleum Reserve to ease pain at the pump. Half of Republicans and two thirds of Democrats support this move, but it drains emergency reserves to the lowest level in decades.

Four-decade low: After the Organization of Arab Petroleum Exporting Countries refused to sell oil to America in the 1970s, the government established a reserve big enough to hold 727 million barrels of oil. It used this oil to get through crises like Operation Desert Storm, Hurricane Katrina and the First Libyan Civil War. Now, Biden is draining America’s emergency oil reserves for political purposes.

War on fossil fuels: The Biden administration is leasing fewer acres for oil-and-gas drilling than any other administration since World War ii. Naturally, gasoline prices are rising. Yet rather than increase oil production, Biden is draining emergency reserves.

Prophecy says: Democrats want gasoline prices to drop so people will vote for them. But they do not want to increase drilling since their plan is to switch to green energy. So they are draining reserves the nation will need in an oil embargo. This is shortsighted, as the Bible predicts a much greater embargo. Almost 3,500 years ago, Moses recorded God’s promise to bless prophetic Israel (America, Britain and the Jewish state in the Middle East primarily) for obedience and curse it for disobedience. One of the curses God said would come from disobedience was a trade siege (Deuteronomy 28:15, 49, 52). To learn more about how foreign nations will use the world’s natural resources to attack and besiege America, read “Superpower Under Siege,” by Trumpet editor in chief Gerald Flurry.