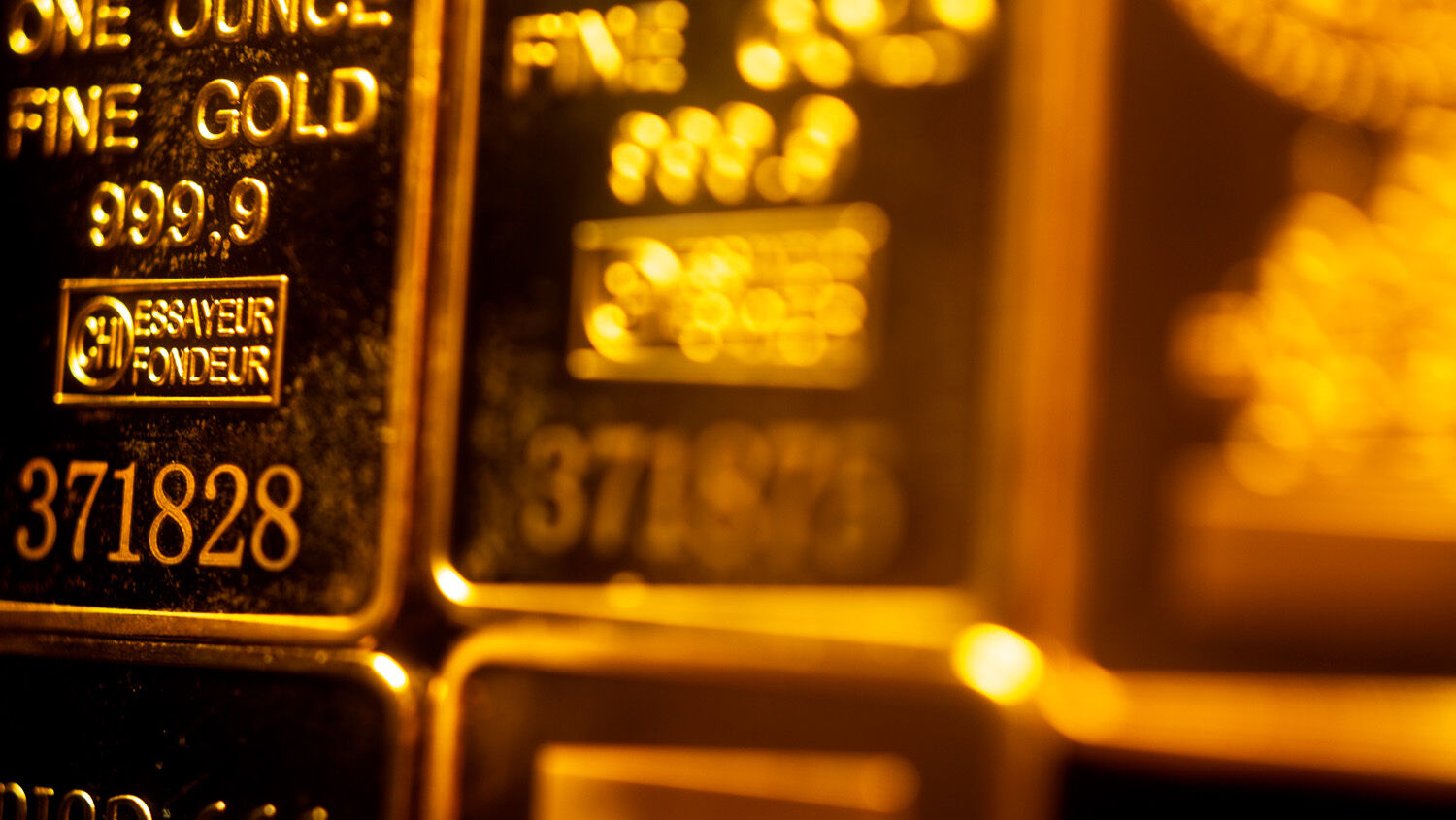 As the inflation crisis eats away at people’s purchasing power, many want to return to the gold standard. On October 10, Rep. Alex Mooney introduced the Gold Standard Restoration Act to Congress to halt deficit spending and runaway inflation. Of course, no one believes it will pass. American politicians like spending money too much. But other nations may move to establish a gold-backed means of exchange sooner than most analysts think. Iraq, Turkey, Uzbekistan, Kazakhstan and India are buying up gold at an alarming rate. At the same time, eurozone nations continue to equalize their monetary gold reserves in proportion to their gross domestic product.

Financial researcher and gold analyst Jan Nieuwenhuijs noted on October 19 that there is evidence that European central banks have been preparing to return to the gold standard since the early 1970s.

After United States President Richard Nixon unilaterally took America off the gold standard in 1971 to prevent foreign governments from redeeming more and more dollars for gold, many European governments were angry. Led by France, European banks began working quietly to lay the foundation for a new global financial system. They could not outright return to the gold standard at the time because they needed the U.S. to defend them from the Soviet Union. So the Europeans accepted the dollar as their reserve currency. But at the same time, they launched the euro and worked to make sure each major economy to be incorporated into the EU had substantial gold reserves.

Gold standards work best when each nation using them has gold reserves roughly proportional to its gross domestic product. So the fact that 12 of the European Union’s 27 states keep between 2 to 10 percent of gdp in gold is probably not a coincidence. Nieuwenhuijs feels there must be some secret agreement between Europe’s major economies dictating that they hold a certain amount of reserves in gold. If this is true, we can expect countries with proportionally high gold reserves (like Portugal) to sell gold, and countries with low gold reserves (like Ireland) to buy gold. This is Europe’s major economies laying the groundwork for a new exchange mechanism by having equal gold-to-gdp ratios.

When you divide a nation’s gdp by the value of its gold reserves, you find that Austria, Belgium, Bulgaria, Cyprus, France, Germany, Greece, Hungary, Italy, the Netherlands, Portugal and Romania have proportionally more gold than America. Poland may soon join this club if it keeps its pledge to boost its gold reserves this year. These nations have the potential to form the core of a stable currency when the paper money system collapses. This is why the Dutch Central Bank issued a statement three years ago saying that “gold is the perfect piggy bank—it’s the anchor of trust for the financial system. If the system collapses, the gold stock can serve as a basis to build it up again. Gold bolsters confidence in the stability of the central bank’s balance sheet and creates a sense of security.”

Only time will tell how this situation will play out. Still, the Bible foretells the collapse of the U.S. (request a free copy of The United States and Britain in Prophecy). And a prophecy in Ezekiel suggests gold may play a part in its downfall. “All hands shall be feeble, and all knees shall be weak as water. They shall also gird themselves with sackcloth, and horror shall cover them; and shame shall be upon all faces, and baldness upon all their heads. They shall cast their silver in the streets, and their gold shall be removed: their silver and their gold shall not be able to deliver them in the day of the wrath of the Lord: they shall not satisfy their souls, neither fill their bowels …” (Ezekiel 7:17-19).

This passage is about a time after the American, British and Jewish peoples have been carried away captive, when the world is experiencing a catastrophic time of plagues known as “the day of the wrath of the Lord.” Ezekiel warns that all the gold and silver in the world won’t be able to buy food during this terrible period. Hence, people cast their silver and gold into the streets. But for people to throw silver and gold into the streets, they had to own some in the first place. For the most part, neither silver nor gold has been used as currency since President Nixon took America off the gold standard. Does this passage indicate that America’s enemies are about to start using gold-backed currencies once again? China and the European Union have large enough gold hoards to do so if desired. Many analysts believe China and the EU may have long-term strategies to return to the gold standard.

Whether or not Europe is about to bring back the gold standard, Ezekiel’s larger point is that the day is coming when there will be no food to eat. No one will care how much gold a person possesses. The only safe long-term investment guaranteed to produce a return is an investment in your relationship with God. “Lay not up for yourselves treasures upon earth, where moth and rust [inflation and quantitative easing] doth corrupt, and where thieves [politicians] break through and steal: But lay up for yourselves treasures in heaven …” (Matthew 6:19-21). Buy gold if you think it’s a good short-term investment, but realize that the only true source of protection from the day of the wrath of the Eternal is the Eternal!

For more information on how to receive God’s protection from coming calamities, please read Repentance Toward God and Jordan and God’s Church in Prophecy, by Gerald Flurry.