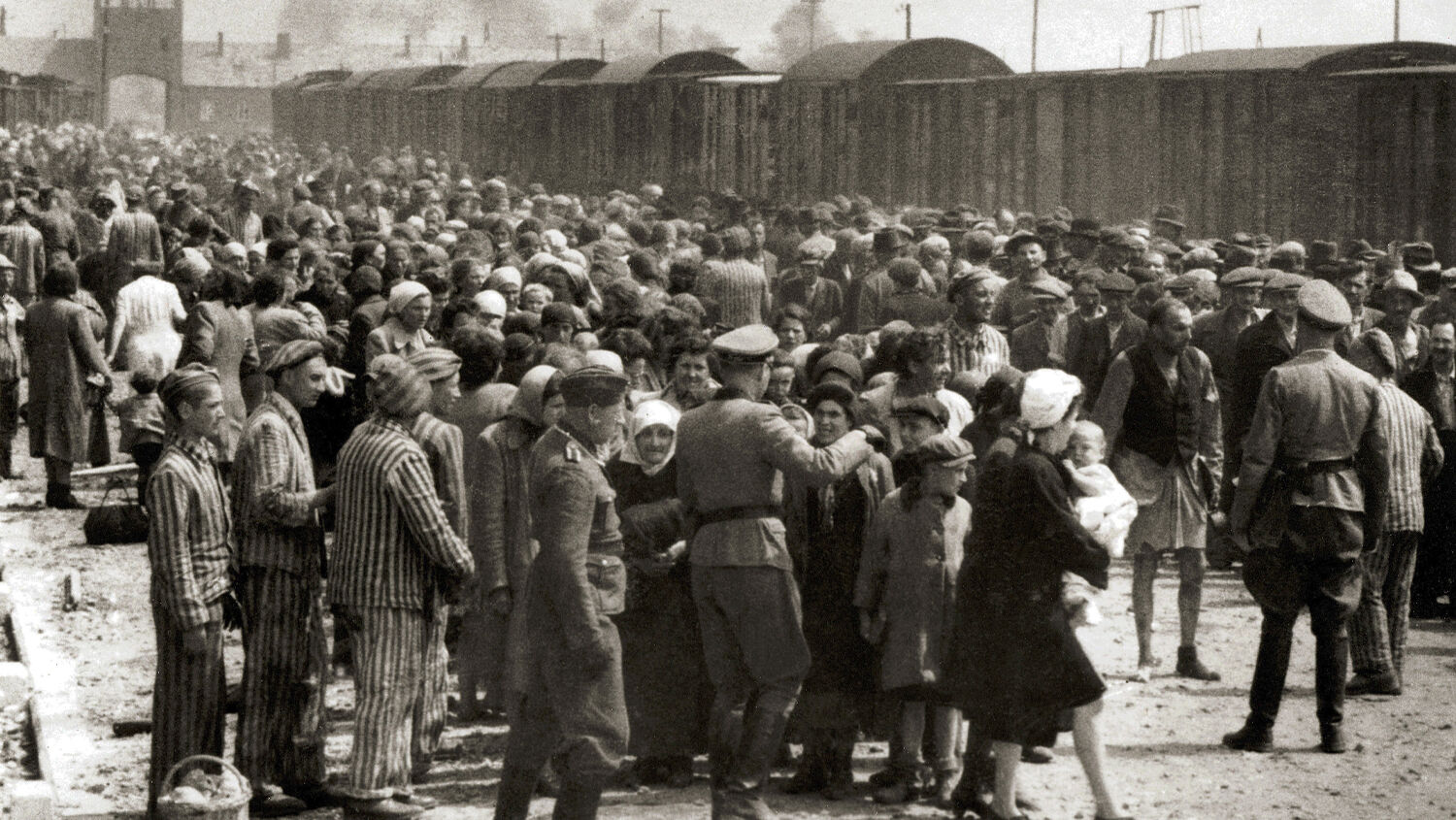 In 1935, to the occasion of the Jewish observance of Yom Kippur, Rabbi Leo Baeck wrote the following prayer: “Our history is the history of the grandeur of the human soul and the dignity of human life. In this day of sorrow and pain, surrounded by infamy and shame, we will turn our eyes to the days of old. From generation to generation, God redeemed our fathers, and He will redeem us in the days to come.”

I read this quote on my recent visit to the Washington, D.C., Holocaust Memorial on October 4. Making my reservation, I noticed that the memorial was closed the next day due to the Jewish celebration of Yom Kippur, also known as the day of Atonement, which is considered the highest Jewish holy day.

Another quote caught my attention that day from Yankiel Wiernik, who said that “not even Lucifer could possibly have created a hell worse than” the Holocaust. Wiernik saw firsthand some of the worst crimes the Nazis committed. A famous poem by Moshe Szulsztein featured in the museum alongside dozens of shoes of Holocaust victims read:

We are the shoes, we are the last witnesses.
We are shoes from grandchildren and grandfathers
From Prague, Paris and Amsterdam,
And because we are only made of fabric and leather
And not of blood and flesh,
Each one of us avoided the hellfire.

Rabbi Baeck did not receive the desired answer to his prayer in the years leading up to World War ii. Six million Jews were eventually brutally murdered. And even today, Jews around the world are again experiencing increased persecution. Leon Saltiel from the World Jewish Congress wrote in Politico in June: “I find myself grappling daily with how anti-Semitism still thrives, some eight decades after the end of World War ii.”

Hatred against Jews is again rising. Saltiel and others are warning, just like Baeck did before World War ii. But all these warnings won’t prevent our world from following the same trends. The Bible even reveals that history will repeat itself in an even more destructive way than ever before. Psalm 83 speaks of an alliance that seeks to blot out “the name of Israel.” Revelation 17 through 18 prophesy that the Nazis who went underground will rise again. (Read our booklet Prophesy Again: God’s Commission to His End-Time Church to learn more.) It is extremely hard to come to understand the horrors of the past and future. But the day of Atonement reveals why our world hasn’t overcome its past and how this will change.

As the late Herbert W. Armstrong explained in his booklet Pagan Holidays—or God’s Holy Days—Which? putting together Old and New Testament scriptures shows that the day of Atonement pictures Satan’s binding and removal. Neither Judaism nor traditional Christianity understand the full meaning of this day, but it reveals the answer of how our world will be freed from Satan’s influence and how the evils of the past will be atoned for.

Revelation 20:1-2 show what will happen on this day: “And I saw an angel come down from heaven, having the key of the bottomless pit and a great chain in his hand. And he laid hold on the dragon, that old serpent, which is the Devil, and Satan, and bound him a thousand years.” In John 8:44, Jesus Christ reveals that Satan is the father of lies and murders. 2 Corinthians 4:4 reveal that he is the god of this world. This shows that Satan’s evil influence will continue to spread until he is bound (Ephesians 2:2).

Wiernik said that “not even Lucifer could possibly have created a hell worse than this.” Yet Lucifer became Satan (see Isaiah 14 and Ezekiel 28) and has led mankind to commit these crimes and will lead mankind to commit even more. The understanding of the above-mentioned verses reveals why mankind continues to be plagued and how a crucial step in God’s master plan will be fulfilled. I encourage you to request a free copy of Mr. Armstrong’s vital booklet Pagan Holidays—or God’s Holy Days—Which?