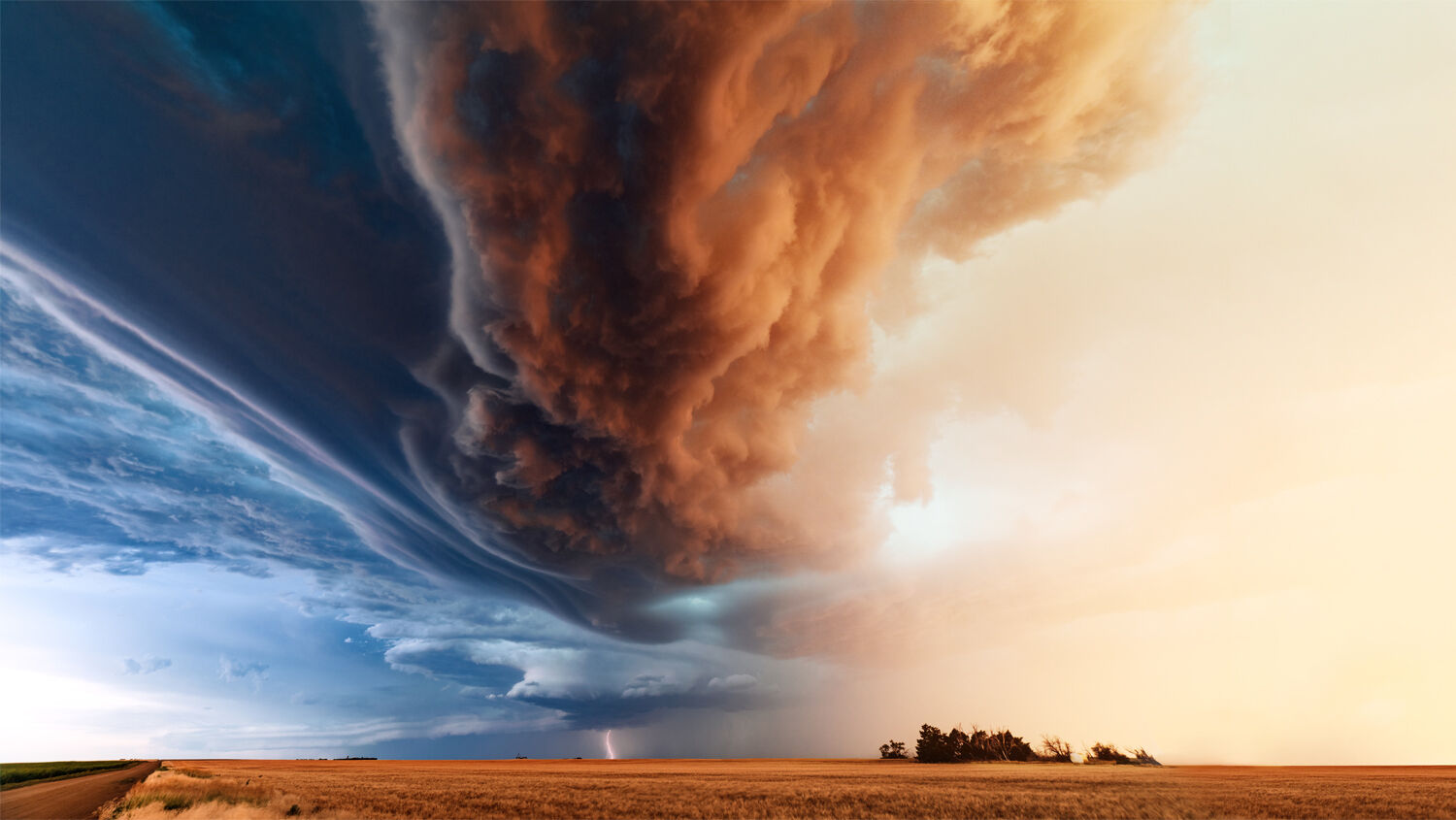 “He loads the thick cloud with moisture; the clouds scatter his lightning. They turn round and round by his guidance, to accomplish all that he commands them on the face of the habitable world” (Job 37:11-12; Revised Standard Version).

“[T]he Lord hath his way in the whirlwind and in the storm, and the clouds are the dust of his feet. He rebuketh the sea, and maketh it dry, and drieth up all the rivers …. The mountains quake at him, and the hills melt, and the earth is burned at his presence …” (Nahum 1:3-5).

The Bible states that God commands the storms and they obey. The book of Job shows that God even allows those who serve Him to be struck by weather disasters caused by Satan!

Yet from the days of Job to the time of Jesus Christ to today, religious people have largely believed that those who suffer from disasters that only God can stop must be sinners.

Jesus Christ addressed this exact supposition in a conversation about a tragedy in which a building collapsed and killed 18 people.

“Or those eighteen, upon whom the tower in Siloam fell, and slew them, think ye that they were sinners above all men that dwelt in Jerusalem?” He asked (Luke 13:4). This is the same question millions have asked after Indonesians were killed in tsunamis, Haitians were killed in earthquakes, Americans were killed in tornadoes, and so many others of so many different backgrounds have died in disasters. This is the answer to the question: “I tell you, Nay: but, except ye repent, ye shall all likewise perish” (verse 5).

Jesus Christ prophesied that the vast majority of mankind in our time is about to suffer violence! In Matthew 24 and the book of Revelation, He prophesied that global catastrophes, man-made and otherwise, would affect everyone on Earth. This is especially relevant to those of us living in this time of intensifying disasters.

But He was also revealing the purpose of all human lives, past, present and future. Not all have perished in a seemingly senseless disaster. Criminals and terrorists have escaped death while entire families have perished. But as Romans 3:23, 6:23, Hebrews 9:27 and other scriptures show, all have sinned, so all are doomed to live a senseless life and die a senseless death—except ye repent.

No matter how rich, how smart, how powerful, or even how religious or how seemingly good a person is, all human lives have perished or will perish. Fatal disasters remind us of this. And they point us to the one and only purpose and hope of human life: repentance toward our Creator.

Only those who understand the hope of human life, which is revealed only in the Bible, can understand the cause of environmental disasters and, as Jesus said in Matthew 24:6, “see that you be not troubled.”

To learn more, read our booklet Repentance Toward God.