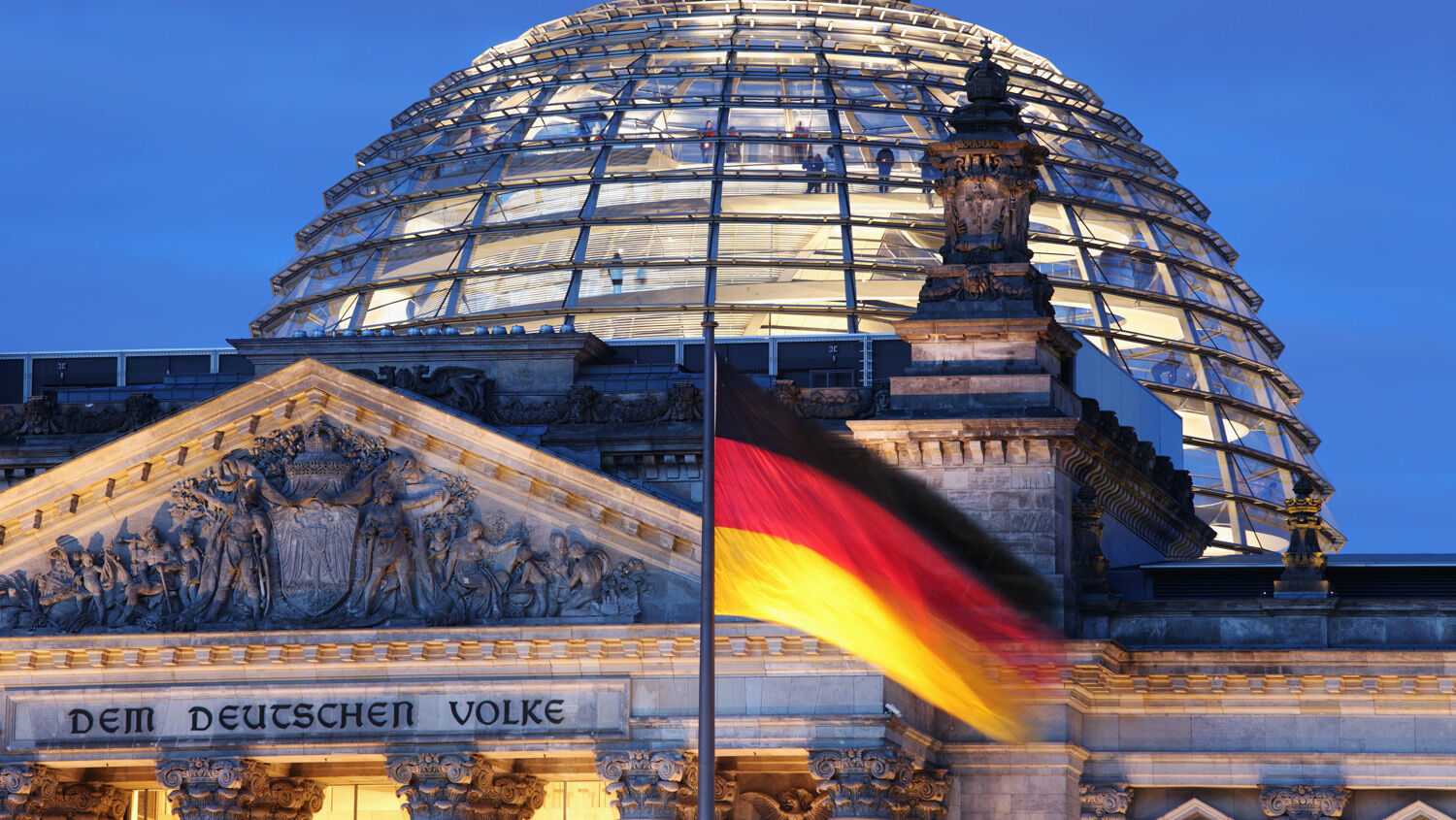 Democracy of the last decades has lost its glamour.

“Which party do you think can best deal with the problems in Germany?” a Forsa survey asked on September 20. Sixty percent of participants said none of them. Germans’ trust in democracy is declining rapidly, especially in Eastern Germany. A survey conducted for East German representative Carsten Schneider revealed that only 39 percent of participants were satisfied with democracy in Germany–down from 48 percent just two years ago.

Democracy was praised as the savior that would prevent another world war. But mounting problems have caused the “savior” to be less appealing and other solutions to rise. In Italy, a political alliance was elected on September 25 that is known for its connections to the old fascist regime of Benito Mussolini. Undemocratic regimes are rising in Europe. Germany is looking for its own savior.

Germany has a short history with democracy: It was introduced about 14 years before World War ii, and now has been in place around 70 years in Western Germany and about 30 years in Eastern Germany. After the end of World War i in 1919, Germany’s monarchy ended and a new republic started. But the German nation had lived for centuries under authoritarian regimes, at times even worshiping the king or emperor, so it hesitated to embrace democracy. When crises came, millions embraced a dictator instead of the enforced democracy.

While a similar scenario today seems unthinkable, the current trend should concern us. Crises in Germany are just beginning.

On September 26, it was reported that the Nord Stream pipelines had been sabotaged and were unlikely to be usable in the near future. Germany is in a serious energy crisis and faces a detrimental winter (read “Russia Is Winning the Energy War”). Prices are soaring to levels the average citizen won’t be able to pay. This is only one factor contributing to the decline of trust in democracy in Germany.

Since then, almost 10 percent more East Germans have lost trust in democracy. This shows that the fulfillment of the end-time prophecy Mr. Flurry referenced is drawing closer. “And in his estate shall stand up a vile person, to whom they shall not give the honour of the kingdom: but he shall come in peaceably, and obtain the kingdom by flatteries” (Daniel 11:21). This man is prophesied to be more cunning than Adolf Hitler, and although he will not look like a dictator, he is prophesied to bring even greater evil.

From 1933 onward, Germany transformed from a democracy into a dictatorship. Germans didn’t want a dictatorship; they wanted a government that worked. Many in Germany today who admire Hitler’s accomplishments refer to the law and order and the progress his government brought. The Bible reveals that Germany will again fall for this kind of deceitful leadership.

Watch for the rise of this supposed savior. Read Mr. Flurry’s article “Germany—A New King Is Imminent” to learn how this prophecy will soon play out. Also read “Our Last Hope for Government That Works” to learn how the endless spiral of mankind’s failed attempts to rule himself will end.