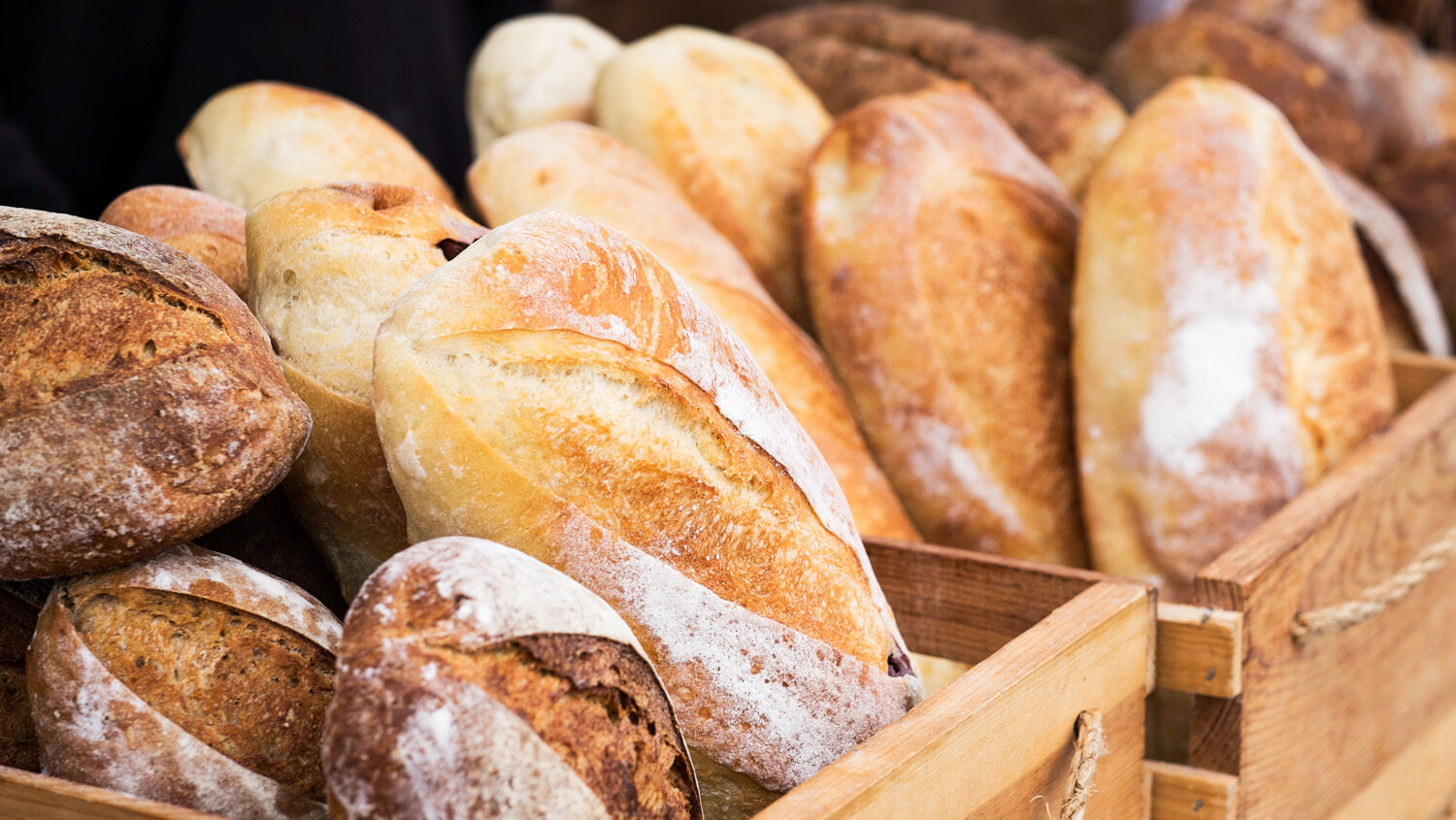 The song “America the Beautiful” describes “amber waves of grain,” characterizing the nation’s vast fields of ripe, golden-colored wheat that represent immense blessings of agricultural wealth. But something has gone wrong with this heavily consumed staple food.

Dr. William Davis, whose 2011 book Wheat Belly sold almost 3 million copies, warns, “Modern grain is the world’s most destructive dietary ingredient.” Other books have also been devoted to the premise that large numbers of health problems are caused by gluten, a wheat protein that triggers an inflammatory response in the human gut. Today, gluten-free foods represent a multibillion-dollar industry.

An estimated 1 percent of people worldwide have celiac disease, an autoimmune disorder that makes you seriously ill if you consume gluten. The National Foundation for Celiac Awareness estimates that another 20 million Americans say they are gluten-sensitive, experiencing symptoms similar to celiac disease, yet not producing the same antibodies or sustaining the same intestinal damage as someone with celiac disease.

But many more people in America and elsewhere experience digestive difficulties that they attribute to gluten intolerance. Is modern wheat gluten this damaging and this widespread?

Wheat Belly correctly asserts that industrial manipulation of wheat strains has changed the species from its original, natural state. The vast majority of wheat is produced on a very large scale; bred for yield and profit more than for nutrition; planted in synthetic fertilized soil; soaked in toxic chemicals; harvested; deconstructed; stripped of healthy oils, bran, fiber and nutrients; and finally, reassembled in a mixture with chemicals and other unhealthy ingredients before being packaged for sale at your supermarket. Your digestive system was not created to use wheat of this sort.

Glyphosates, the most widely used herbicides in the United States, are routinely sprayed on most wheat to increase yield and to dry it, and therefore has contaminated almost all popular wheat-based foods. One study proposed that glyphosate is the most important factor for gluten intolerance today as it contributes to negative changes in gut bacteria.

If you are taking a look at your digestive health, you need to realize that a number of other common foods, particularly when mixed with pesticide residues and processed with additives, also contribute to the lack of bacterial diversity that damages the lining of your digestive tract (often referred to as “leaky gut”). Some experts believe that foods providing poor nutrition, not gluten or modern wheat per se, are the main cause of increasing sensitivities or allergies to gluten (Livestrong.com).

People who suffer from celiac disease and gluten intolerance do have to avoid wheat and other foods that contain gluten in order to have good health. But for most people, the culprit is not wheat in general but refined commercial grains.

“Wheat is almost a perfect food,” Herbert W. Armstrong wrote in Tomorrow’s World (April 1971). “It contains all 16 major food elements, in near perfectly balanced proportion. But they take that perfect grain of wheat apart, rob it of the 12 mineral elements, and turn it into white flour—containing the four carbohydrate elements.”

You are right to be wary of wheat, in that sense—but understand why. The damage is done when food producers pollute the product in these ways. It is little wonder the body responds with digestive issues, brain fog and fatigue. These are often unrelated to gluten: They are cumulative penalties for having neglected wholesome foods and consumed processed foods.

Dr. John Douillard, author of Eat Wheat, asserts that people are confused about wheat intolerance because they are not addressing the underlying cause. In his book, he cites over 600 studies that show a positive correlation to wheat and health, a fact the $16 billion gluten-free industry does not want you to know (Lifespa.com).

What should you do?

For most gluten-wary people who do not have celiac disease, a return is warranted to old-fashioned organic heritage wheat, freshly stone ground with the bran, germ and endosperm intact. Or try ancient grains like quinoa, einkorn, emmer, spelt and khorasan that have been around for millenniums; they are free of hybridization and contain nutritious compounds working together in perfect ratio to provide maximum health benefits.

To grind them, try a countertop grain mill; it’s not as labor-intensive as you may think. Or you can shop bakeries that specialize in soaked, sprouted or sourdough breads properly prepared. For those with celiac disease, there are plenty of gluten-free alternatives such as millet, sorghum or teff.

You can make your own gluten-free sourdough starter by following these instructions. Also consider culturing yogurt, rice, vegetables, oatmeal and more for optimal digestive health.

Don’t make major nutrition decisions based on books with unsubstantiated claims like Wheat Belly. Eat wheat in moderation and in its natural, unadulterated, cultured form. Focus on freshly milled stone-ground flour from wheat as God created it.