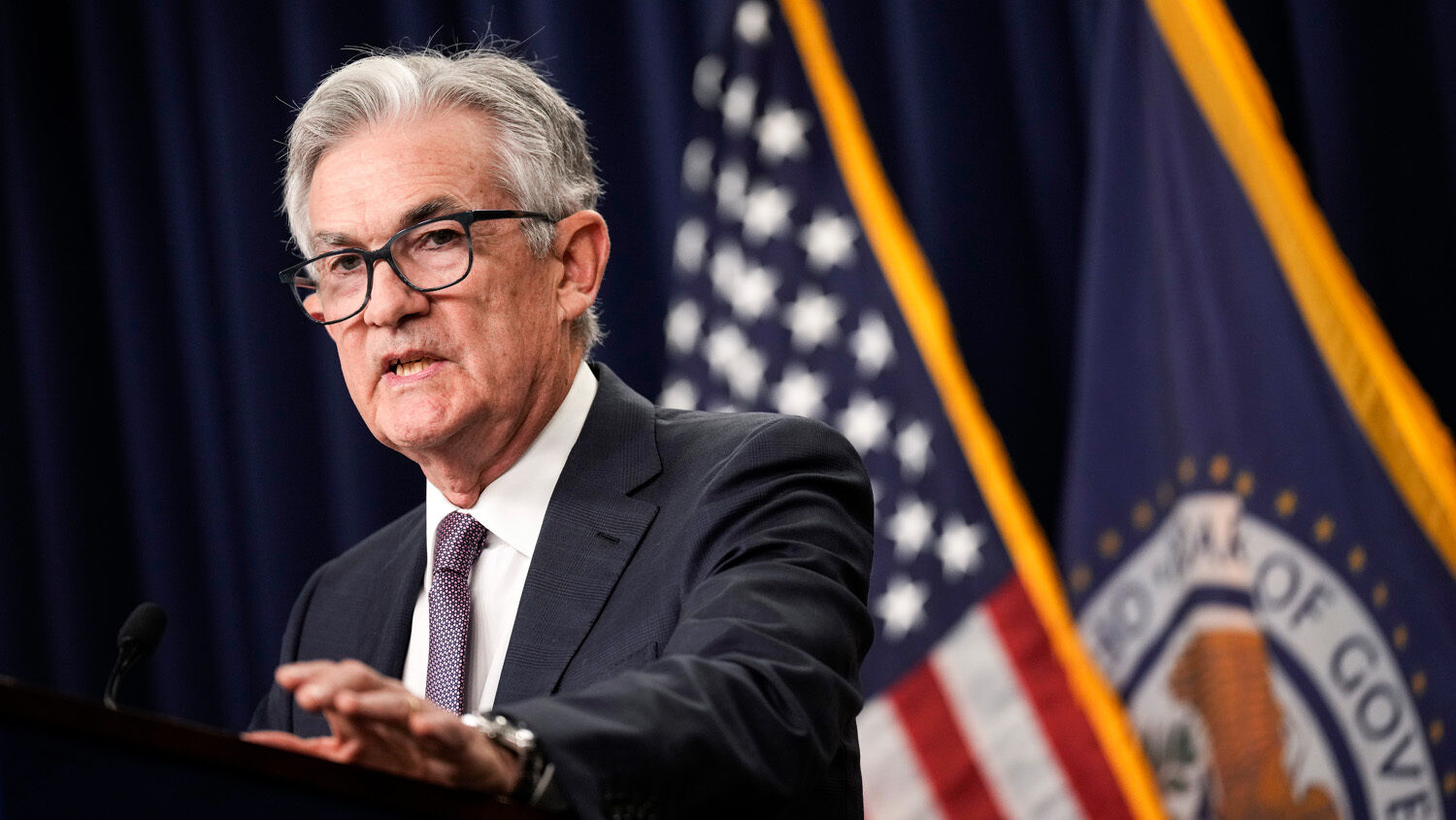 The government will soon be spending more on interest than on defense.

A majority of Americans now say runaway prices are causing their households financial stress. So, Federal Reserve Chairman Jerome Powell has pledged to do whatever it takes to fix the problem. Yet Powell’s plan to curb inflation could have big consequences for the United States government.

On September 21, the Federal Reserve raised its interest rate by three quarters of a percentage point to a range between 3 percent and 3.25 percent. This is the highest Fed rates have been since the Great Recession, and many analysts expect the Federal Reserve to raise rates again later this year. The idea is to bring down inflation by making it more expensive to borrow money, thus shrinking the money supply. But the catch is that shrinking the money supply could push the government into bankruptcy.

The Committee for a Responsible Federal Budget estimates that the rate hike will add $2.1 trillion to the national debt over the next decade. The debt currently stands at $30.9 trillion, and the Treasury has already forked out $678.8 billion in interest this fiscal year (which is not over). To put that in context, at this point last fiscal year, the Treasury had only spent $524.7 billion on interest. So, that is a 30 percent year-on-year increase in interest before the Fed hiked rates for the fifth time this year.

Such numbers are hard to fathom. For perspective, compare the government to a household. Slash seven zeros from the official figures, and it is like a well-to-do family that earns $405,000 a year—yet spends $682,000. This family put $277,000 on its credit card last year, even though it already had $3,090,000 in debt. Its total assets are only $490,000 and it pays $74,000 a year in interest. Such a spendthrift family should be distraught now that the interest rate on its credit card just went up.

Financial historian Niall Ferguson has warned that nations usually fall apart when the costs of servicing their debts exceed the cost of defending their borders. The U.S. may hit this tipping point next year. The Biden administration spent $801 billion on the U.S. military last year, which is only $61 billion short of what it is projected to spend on interest this year. How can any nation survive when it has to shell out more to its creditors than it has left to use for things like protecting its citizens?

A white paper by Francesco Bianchi of Johns Hopkins University and Leonardo Melosi of the Chicago Fed finds that the inflation Powell is trying to combat is being caused by the same deficit spending that is driving up America’s national debt. So, the solution to America’s financial woes is to reduce government spending. If a family spends $682,000 while earning $405,000, a good financial advisor would tell them to cut their expenditures in half and start devoting 15 percent of their income to getting out of debt. It may be a soul-crushing experience, but it is the only path to long-term prosperity.

“All politicians should be forced to read Genesis 41 before taking office,” wrote Trumpet contributor Robert Morley in “Why Joseph Should Be in Charge of the Economy.” “So should Federal Reserve chairmen. The economic famine that grips the nation was avoidable—if those in charge had the humility to learn from Joseph. Pharaoh had had a dream of seven fat, healthy cows being eaten by seven scrawny, sickly cows. None of his wise men or soothsayers could tell him what the dream meant. But Joseph could. This humble slave told Pharaoh that Egypt would enjoy seven years of great abundance followed by seven years of famine. More importantly, he told Pharaoh what he should do: Save during the good years so the people would have food during the lean.”

America’s leaders should have been saving money during the post-World War ii economic boom they have enjoyed for the past seven decades. But since they did not, they are either going to have to save during the lean years ahead or keep running up debts until the nation collapses into ruin.

King Solomon wrote, “The rich rules over the poor, and the borrower is the slave of the lender” (Proverbs 22:7), and Bible prophecy indicates that Americans are destined for literal slavery if they continue down the path they are currently treading. A financial crisis is upon us, and America has not saved money to weather this storm. That means it may soon have to stop projecting power against foreign rivals like China, Iran and Russia as it struggles to avoid bankruptcy.