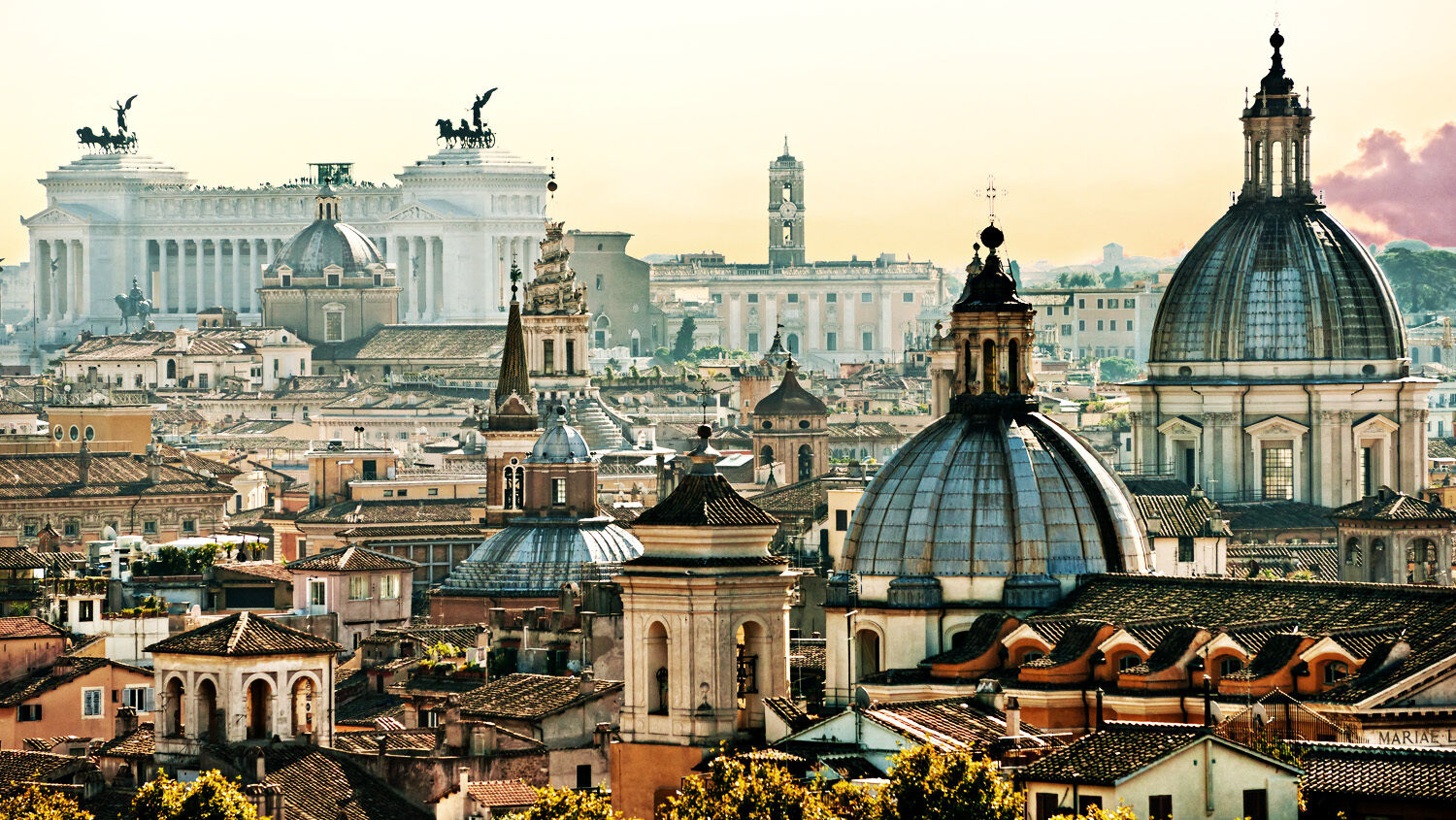 A history older than that of fascist Italy is about to repeat itself.

Preserving Italy’s Christian heritage has become a major issue in Italy’s election campaign. Giorgia Meloni’s Fratelli d’Italia (Brothers of Italy) and its right-wing alliance with Matteo Salvini’s Lega and Silvio Berlusconi’s Forza Italia party have a good chance of winning the September 25 election. Although the parties have different views on many issues, they all claim to defend Europe’s Catholic faith and Christian heritage. Whether or not they will succeed in ruling Italy, their ideology and popularity are most concerning.

Forza Italia is currently the least popular party in the alliance. Berlusconi has, however, been prime minister before (1994, 2001–2006 and 2008–2011) and is arguably the most famous political character in Italy’s recent history. During his time as prime minister, he forged a close alliance with the Catholic Church while being accused of living an immoral private life. The Guardian summed it up in 2011, writing: “For more than 15 years, the current Italian prime minister was an inevitable partner of the Catholic Church: the leader of a strong parliamentary majority, and a public defender of moral values, although his private behavior has been, to put it fairly, a contradictory one.” The Vatican supported him because “Berlusconi posed as a defender of Christian values,” the Guardian concluded.

Salvini also has his fair share of government experience and encounters with the Catholic Church. During his time as interior minister he claimed to defend Christian Europe by protecting its borders from an influx of migrants. Accusations that he failed to save refugees in the Mediterranean got him into trouble with courts and a liberal Catholic leadership. Unmoved by the criticism, he has become famous for wearing a cross and kissing a rosary on the campaign trails.

He also appears to love walking in the footsteps of Italian dictator and Adolf Hitler’s war companion, Benito Mussolini. The Spectator Australia wrote on Aug. 17, 2019: “Matteo Salvini does have something in common with Benito Mussolini: a gift for connecting with the crowd. He spends much of his time on Twitter and Facebook where he has 3.5 million followers. When he tours Italy, he always leaves the stage to mingle with the crowd. This summer, he has been visiting the country’s beaches, often bare-chested, which is just what Mussolini did. The crowd loved Il Duce [Mussolini]. The crowd loves Il Capitano [Salvini].”

Salvini’s and Berlusconi’s ties to Russia also are reminiscent of the Italo-Soviet Pact of 1933. Germany’s n-tv.de wrote on September 6: “Both Salvini’s Lega and Berlusconi’s Forza Italia have long-standing ties to Russia and Russian President Vladimir Putin. The Lega had signed a cooperation pact with Putin’s United Russia party in 2017. Salvini, who in the past had liked to pose in T-shirts with a portrait of Putin, recently stressed that Moscow did not have the slightest influence on the election in Italy.”

Currently Italy’s most popular party has the least government experience but perhaps the strongest ties to the old fascist regime. Fratelli d’Italia is seen as the successor to Mussolini’s party. If Meloni wins the election as polls predict, “she will also be its first head of government whose political party has never fully renounced its fascist background,” Brookings.edu wrote. “During her campaign, Meloni alternated between reassuring and extremely controversial statements about her political agenda. She also ambiguously defined former Italian Prime Minister Benito Mussolini as a personality who needs to be framed in a specific historical context. The election comes almost exactly 100 years after Mussolini’s march on Rome that opened the way to his dictatorship.” (To learn more about her party’s rise, read “Real Fascism Rising.”)

In a speech to the National Conservatism convention in 2020, Meloni specifically stated that she sees it as her goal to preserve Christianity in Europe.

The governments in Poland and Hungary show their full support for the rising right-wing coalition in Italy. What’s more, some mainstream politicians do as well. Manfred Weber, president of the conservative European People’s Party (epp), endorsed Berlusconi, specifically, and the right-wing alliance, in general. Spain’s El País wrote: “This precedent opens the door for a national-populist storm that does not bode well for Europe’s moderate right. In response to journalists’ questions the epp leader stated merely that he had not found any serious contradictions to his vision of Europe in the coalition’s political program.”

Weber has been previously criticized for his soft stance on Poland and Hungary, which he was later forced to change. Weber, for his part, caused a stir in 2019 when he campaigned with mainstream Christian symbols when running for the presidency of the European Commission.

A new movement is rising that seeks to preserve and resurrect Europe’s “Christian” heritage that originated in the Roman Empire. That too was Mussolini’s goal. In the very first Plain Truth issue, “Is a World Dictator About to Appear?” published in February 1934, the late Herbert W. Armstrong wrote: “It is commonly known today that Mussolini’s whole aim is to restore the ancient Roman Empire in all its former splendor, power and glory—and Rome ruled the world!”

The fight to preserve Europe’s heritage has, in the past, caused many Europeans to take up the sword to fight invaders and persecute those of other faiths. Before Hitler claimed that the Jews would destroy Europe’s heritage, popes and emperors of the Holy Roman Empire stoked similar fears.

Today, Europe is suffering under the burden of millions of immigrants who refuse to assimilate. We also see a shift toward secularism and a moral decline. These right-wing parties all claim to fight some of these problems. But history warns that Europe’s response may be more violent and brutal than anything we have seen.

We may see history repeat itself right before our eyes. Even more astounding is that this is exactly what the Bible prophesied. As Mr. Armstrong later came to understand through God’s revelation, Mussolini was part of the sixth head of the Holy Roman Empire prophesied in Revelation 17. The Bible prophesies that the seventh head of this empire will be even more destructive. “And there are seven kings: five are fallen, and one is, and the other is not yet come; and when he cometh, he must continue a short space” (verse 10).

In Prophesy Again, Trumpet editor in chief Gerald Flurry writes: “During World War ii, we saw the Hitler-Mussolini axis, but then it disappeared from the scene. It ‘was not’! And yet, God says, ‘it is’! The Axis powers lost the war, but as Mr. Armstrong preached time and again, they just went underground—into ‘the bottomless pit’ (verse 8). They’re still there—they’re just underground.”

Underground, Europe’s World War ii regime prepared for the next round. Fascism is again rising in Europe. We again see a close alliance between the Rome-Berlin axis and Moscow. Italy has also already signaled close cooperation with the Vatican. Are we seeing the seventh head of the Holy Roman Empire rise to full strength?

To understand these astounding prophecies, request a free copy of our book The Holy Roman Empire in Prophecy.