Some conservatives are fainting in the day of adversity. Is your strength that small? 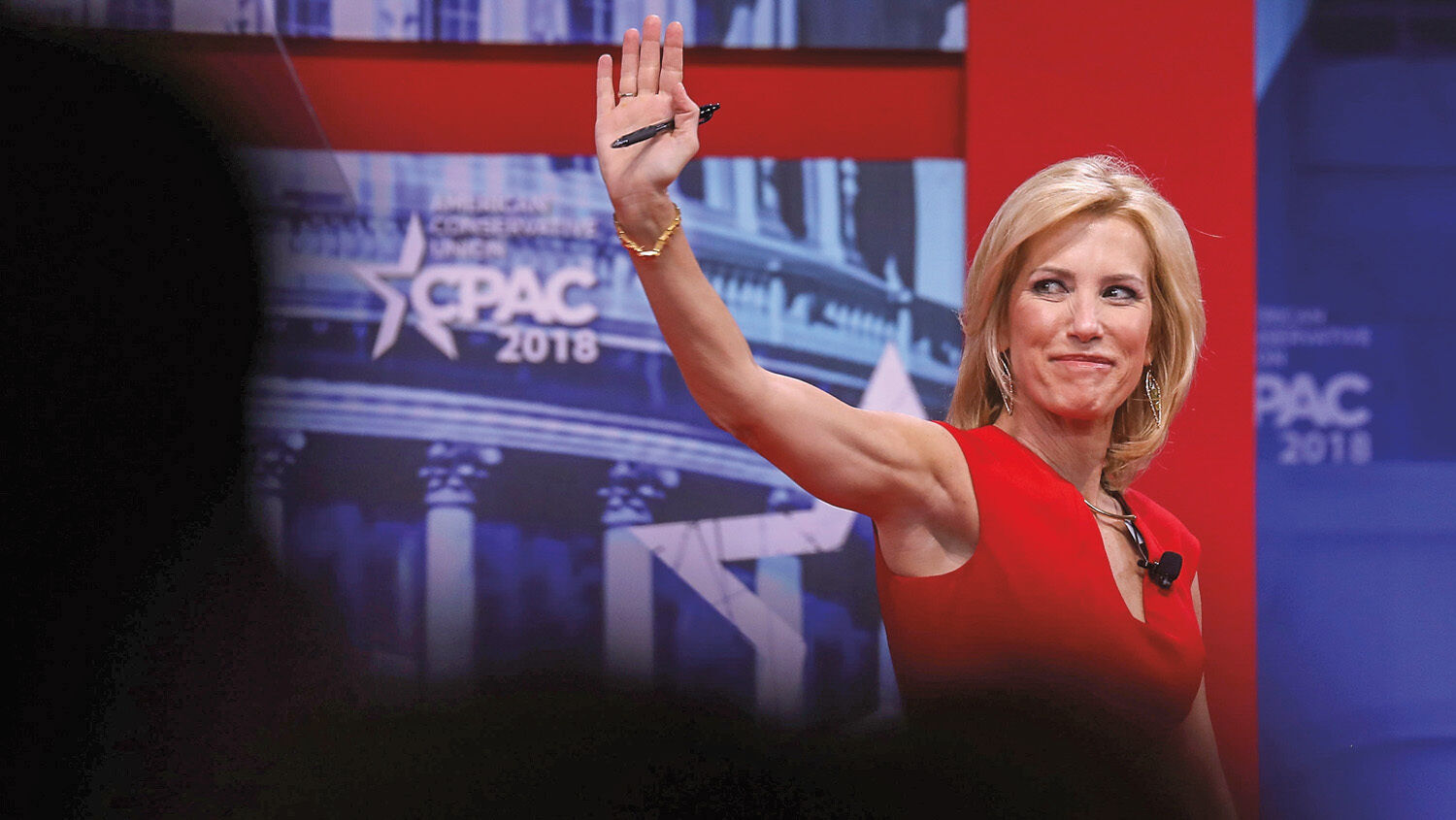 Some conservatives are fainting in the day of adversity. Is your strength that small?

In July the New York Times noticed that Fox News hadn’t interviewed Donald Trump in more than 100 days. After repeatedly talking with him before and during his presidency, this summer, the network didn’t do so once. Surely this reflects a directive from the top leadership. Why has Fox abandoned Trump?

Even when Federal Bureau of Investigation agents raided Mr. Trump’s home on August 8, the blackout continued. The raid, carried out by his political opponents, was arguably one of the biggest political stories in years. This has never happened in America—though it often happens in dictatorships and regimes where elites are above the law and use force to attack opponents. Yet every Fox News host conspicuously neglected to interview Mr. Trump. A week later, network leadership finally approved publishing a non-televised interview with the man many people believe was the rightful winner of the 2020 presidential election.

Not long after, we glimpsed how that network probably feels about Donald Trump. On an August 15 show, Fox News host Laura Ingraham said she suspected that many people in the country are tired of supporting Trump. “The country is so exhausted,” she said. “They’re exhausted by the battle, the constant battle, that they may believe that, well, maybe it’s time to turn the page if we can get someone who has all Trump’s policies, who’s not Trump.”

It sounded like Ingraham was actually voicing how she herself felt. Even if not, it was a dangerous admission of weakness right after a Third World-style political raid—punctuating the most sustained attack on American constitutional government in our lifetimes! In light of such egregious criminality, we are all supposed to wave the white flag and say, You win—we’ll do as you wish and turn our backs on Trump?

Ingraham was one of Fox News’s first hosts to concede the 2020 election to Joe Biden. Admitting Biden would be inaugurated “constitutes living in reality,” she said just two weeks after the election. Yes, Joe Biden was “inaugurated.” Does that mean we must pretend the election wasn’t stolen? That’s what Fox News has done. It hasn’t even pushed for overhauls to state election laws to save the next election.

The same malaise affects most elites in the Republican Party. “Exhausted by the battle” well describes these officials making political calculations. They think adopting a different leader will make things easier. This naive notion ignores the fact that Mr. Trump, for all his faults, has exposed rampant, nation-destroying evil. That, not Trump, is the problem! And rather than being energized to combat that evil, they would rather compromise with it. Yet compromising with evil for short-term peace always makes things harder down the road—as the radicals’ takeover of American politics, economics, culture and even history clearly proves.

These “conservatives” at Fox and elsewhere want to give up on Donald Trump because the fight is too difficult. They fear lawsuits, boycotts, scorn, criticisms. They desire an easier life. They are changing course to drift after the winds rather than sailing full steam ahead against the storm.

Conservatism is deeper than political pragmatism. And living by the truth is far deeper than conservatism. The question is: How strong are you when the fight reaches its pitch? Proverbs 24:10 warns, “If thou faint in the day of adversity, thy strength is small.”

The battle for America is getting fierce. Many conservatives, so-called, are seeking negotiation and disarmament, so to speak. They don’t truly grasp just how evil the enemy is. Their principles are flexible, and they believe capitulation to evil will make life easier. They join the long ranks of history’s appeasers and compromisers. Abraham Lincoln spent years and lost many battles looking for generals committed to saving the American union at any cost. Winston Churchill struggled to get his nation to see the evil rising across the English Channel. Human nature tends to put off confronting evil and to give up in adversity. But history shows that when you grow faint and compromise with what is right, evil always grows worse!

Trying to do the right thing is always a struggle in this world. Why? Because human nature is dominated by a superior force, and that force is evil. Satan is the “god of this world” (e.g. 2 Corinthians 4:4; Ephesians 2:2; Revelation 12:9). Defending the right in an evil world will always be hard! And it’s about to get harder (2 Timothy 3:1, 13).

What is unfolding in America today is not just a matter of politics. It’s a war for your mind. Satan is real, and he is relentless. He excels at getting people to compromise. Even the small minority of true Christians have been devastated by compromise, becoming “lukewarm” and “at ease” (Revelation 3:15-17; Amos 6:1).

The enemy is coming. If you aren’t battling every day, you will be conquered. You must fight evil that exists, yes, even in your own life. Don’t be weary in well doing. This is a war. Fight it.

To learn how to fight your daily spiritual battle, request your free copy of Gerald Flurry’s booklet How to Be an Overcomer.